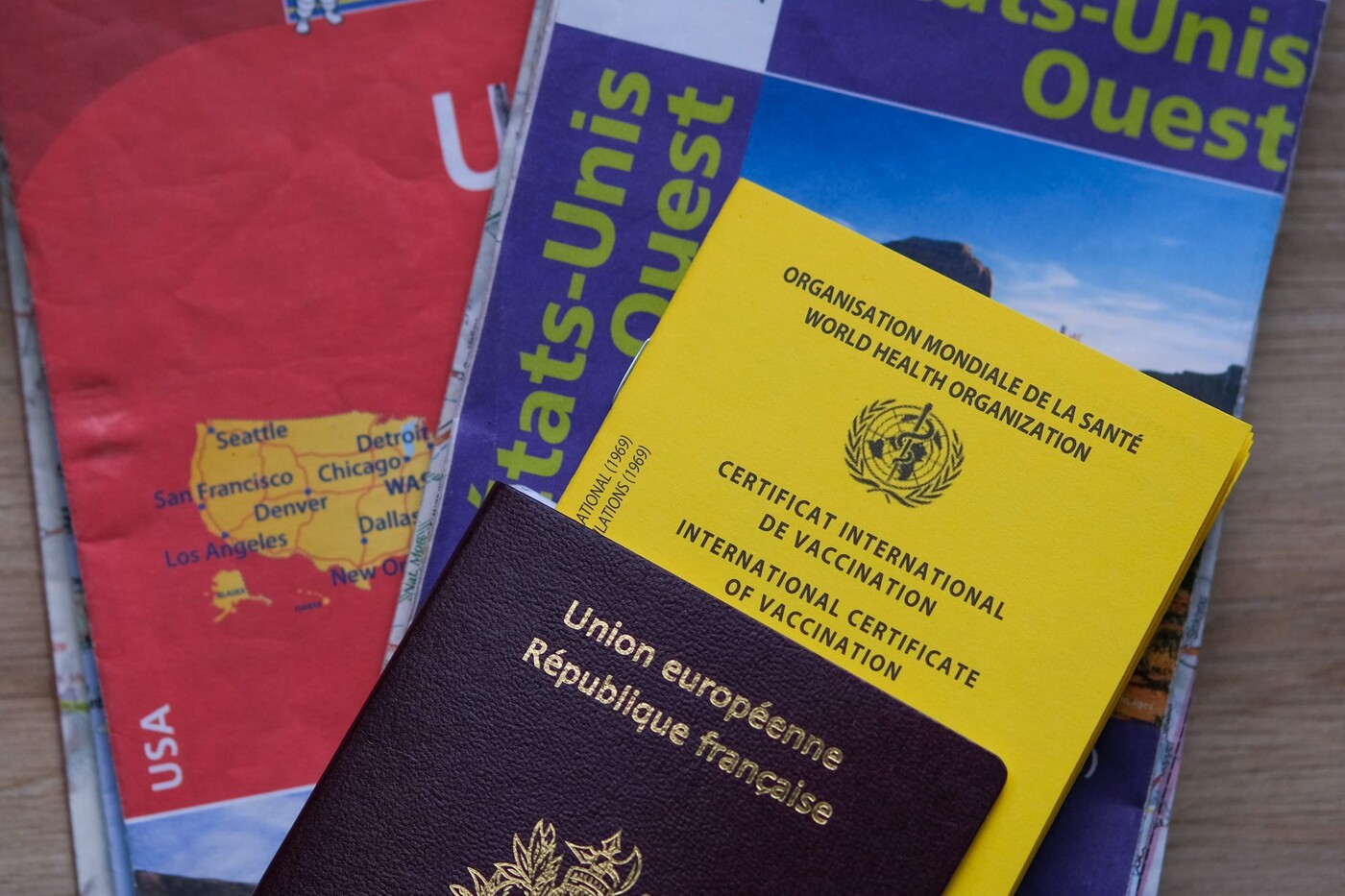 Tuesday, May 4, no metropolitan department exceeded the bar of 400 cases of Covid-19 per 100,000 inhabitants, according to figures published by Public Health France. When the reopening schedule was announced, Emmanuel Macron had planned to activate “Emergency brakes” if the bar of 400 was crossed. A limit considered too high by some epidemiologists.

→ EXPLANATION. Misunderstanding of epidemiologists on the incidence threshold chosen for deconfinement

Despite a downward trend, some departments retain a high incidence rate, such as Val-de-Marne (391) or Seine-Saint-Denis (390). These figures could also be underestimated, in particular because of the few tests carried out during the public holiday of 1er may.

Members of the Law Committee gave the first green light to the establishment of a health pass for access to gatherings of more than 1,000 people, despite strong reluctance among some elected officials.

The government plan provides for “Subordinate” access to establishments, places or events bringing together more than 1,000 people upon presentation of the result of a negative virological screening test for Covid-19, proof of vaccination or attesting to the person’s recovery following ‘contamination. Members of the majority, led by the president of the law committee, Yaël Braun-Pivet, wanted to put in safeguards by amending the government project, to explicitly exclude daily activities from the perimeter of this future health pass.

→ READ. Covid-19: the European Union opens up to foreign tourists on condition

► Vaccines: occupational physicians will have more doses and choices

Occupational health services will receive 100,000 additional doses of AstraZeneca vaccines in May and may also use Pfizer or Moderna, announced Labor Minister Élisabeth Borne, who wants to speed up the still slow vaccination campaign for employees.

→ ANALYSIS. Covid-19: Medef and CFDT united for vaccination at work

Until now, companies have vaccinated employees over 55 only with AstraZeneca. With the opening of vaccination to all French people over 18 suffering from a chronic disease and that to come for all over 50, “Nearly 5 million employees are affected” according to the Ministry of Labor.

► More than 2,000 foreign workers “on the front line” have been naturalized

Over 2,000 foreign workers who have been in ” First line “ since the start of the epidemic and have “Showed their attachment to the Nation” have been naturalized French, announced the cabinet of Marlène Schiappa, the Minister for Citizenship.

In September, she had instructed the prefects of“Accelerate” and “Facilitate” this access to French nationality for people who had “Actively contributed” in the fight against Covid-19: health professionals, security or maintenance agents, childcare, cashiers, home help, garbage collectors … Since then, “More than 8,000 applications have been lodged with the prefecture throughout the country” and are currently “ under review ‘, according to the ministry’s press release.

→ EXPLANATION. Vaccination: how to encourage the use of AstraZeneca?

► Canada approves Pfizer-BioNTech vaccine for adolescents aged 12 and over

The Canadian Ministry of Health announced on Wednesday that it was authorizing the use of the Pfizer-BioNTech Covid-19 vaccine for children as young as 12, with Canada becoming the first country to approve it for this age group.

→ READ. Covid-19: soon a vaccine for adolescents in Europe?

Health Canada has concluded that the vaccine is “Safe and effective” to prevent Covid-19 in children aged 12 to 15 after performing a scientific review “Rigorous and independent of known evidence”, the ministry said in a statement. Ottawa initially authorized the vaccine for people aged 16 and over.

US President Joe Biden has set a new vaccination target for the United States: at least one injection for 70% of adults by the July 4th national holiday. Speaking from the White House, he also announced the goal of seeing 160 million Americans fully vaccinated by the same date, according to the US executive.

→ READ. Covid-19: United States to Authorize Pfizer Vaccine for Children Aged 12 and Over

After record vaccination levels, the daily number of people receiving an anti-Covid dose is declining in the United States, forcing the authorities to review their strategy to reach the indifferent and the skeptical.