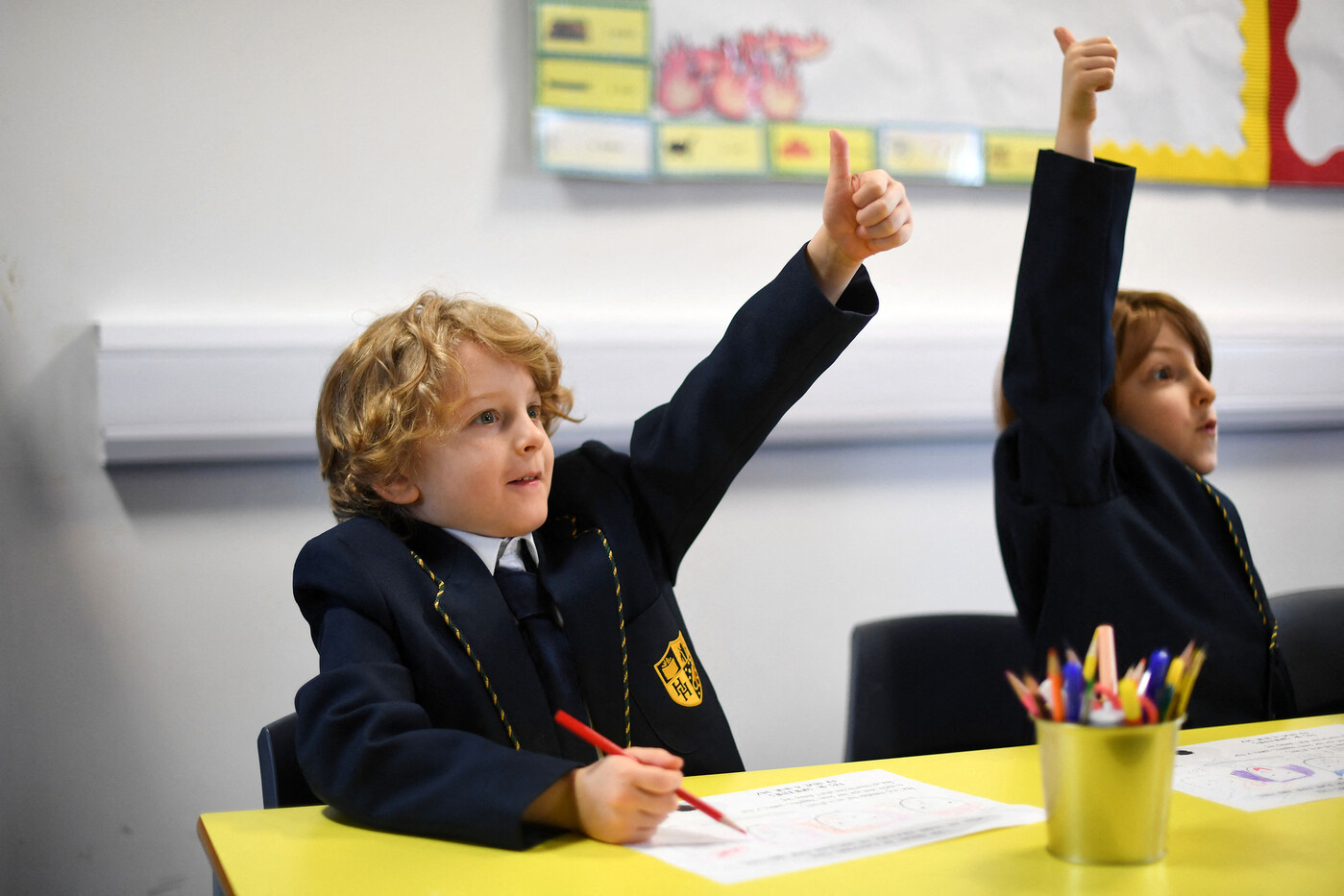 ► France wants to keep the pace of vaccination, the Paris region worries

The Covid-19 epidemic remains under close surveillance in France and the situation is once again critical in the Paris region, where hospitals and clinics have been ordered to deprogram 40% of their activities to cope with the influx of patients. With 973 Covid patients treated in one of the intensive care units in the Île-de-France region, for “Less than 1,050 beds” available, “We are in a situation of very strong tension”, said the director general of the Regional Health Agency (ARS), Aurélien Rousseau.

Although several regions do not reach hospital saturation, the number of patients treated in intensive care units continues to increase, to 3,743 throughout France, against 4,903 at the peak of the second wave and 7,148 during the first .

→ ANALYSIS. Covid-19: in the hospital, the “traps” of the English variant

In this context, the health authorities are called upon to maintain the pace of the vaccination campaign. For four consecutive days, the number of daily bites exceeded 100,000 in the country, including more than 180,000 Friday and Saturday in dedicated centers, a record rate.

The Minister for Industry, Agnès Pannier-Runacher, indicated that, “Within two weeks”, the pace of vaccine dose deliveries would exceed 2 million per week, and that France has the capacity to vaccinate 30 million people by the end of June. “You have over 1.5 million doses delivered each week and we will pass the 2 million doses delivered each week within two weeks”, declared the minister on Radio Classique.

For her part, European Commission President Ursula von der Leyen said she expected “100 million doses per month” of Covid vaccine be delivered in the second quarter to the European Union. “We expect on average nearly 100 million doses per month in the second quarter, and a total of 300 million by the end of June”, she explained, evoking both an increase in the rate of deliveries and the close authorization of new products.

► Back to school for the little English, the first step in a long deconfinement

They had only had one day of school since the start of the year on January 4. The English children returned to school on Monday, the first step to gradually come out of a third confinement. Children aged 5 to 11 were the first to find their teachers in England, before college and high school students followed them in stages.

Country in Europe most bereaved by the pandemic (more than 124,000 dead), the United Kingdom is cautious in its deconfinement, anxious to avoid at all costs having to backtrack. Thanks to its large vaccination campaign – 22 million first doses injected – the government relaxed the very strict rules affecting social life. It is now possible to meet someone outside for a coffee or a picnic for example, before this is expanded to six people at the end of the month.

→ READ. In the United Kingdom, deconfinement in stages

The reopening of non-essential stores and the terraces of pubs and restaurants is scheduled for April 12, before the lifting of all the hoped-for restrictions on June 21.

► In the United States, vaccinated people can meet without a mask

Vaccinated people can meet together in small groups indoors without wearing masks and without respecting social distancing, US health officials said Monday.

→ EXPLANATION. Covid-19: Can a vaccinated person get infected?

They can also meet without a mask with unvaccinated people from only one other household at a time, if these do not present risk factors for Covid-19, Rochelle Walensky said at a press conference, the director of the US Centers for Disease Prevention and Control (CDC), the country’s leading federal public health agency.

In contrast, vaccinated people meeting with unvaccinated people from several different households at once will need to continue to wear a mask and respect social distancing. They must also continue to follow these precautionary measures in public spaces, avoid travel and large gatherings.

► Syria: President Assad and his wife Asma affected by Covid-19

Syrian President Bashar Al Assad and his wife Asma are carriers of the Covid-19 but they are ” in good health “ and their condition is “Stable”, the presidency announced on Monday.

→ READ. Covid-19: WHO paves the way for vaccination of the poorest countries

The health ministry reported in early March “An increase in coronavirus contamination”. Areas under the regime’s control, about two-thirds of the territory, have officially recorded 15,981 cases, including just over a thousand deaths. Doctors and organizations, however, estimate that the number of cases is much higher, in particular due to the limited number of tests.