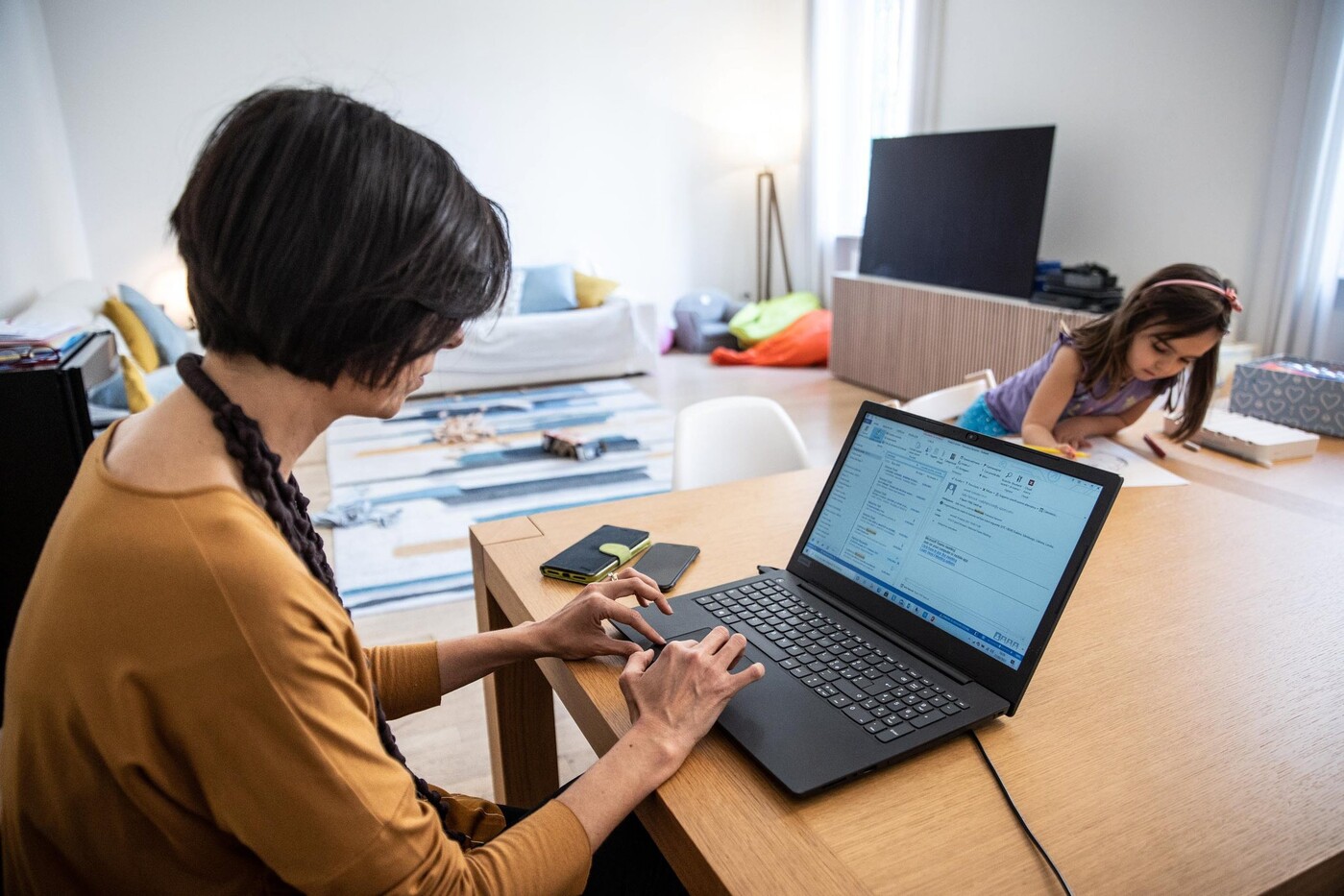 France will set up “Compulsory isolation” for travelers from the United Kingdom where the Indian variant of the Covid circulates in particular, government spokesman Gabriel Attal announced on Wednesday, May 26. The date of application of this measure will be “Specified in the next few hours”, he added.

Germany announced two weeks of isolation for people coming from the United Kingdom on Sunday. In France, 16 countries were already subject to compulsory quarantine, including Brazil, India, Argentina and Turkey. Travelers must also present a negative PCR test of less than 36 hours, or less than 72 hours accompanied by a negative antigen test of less than 24 hours.

► The Indian variant detected in at least 53 territories

The Indian variant has been officially reported in 53 territories, the World Health Organization (WHO) said in a report on Wednesday. WHO has further received information from unofficial sources that the B.1.617 variant has been found in seven other territories. According to the report, this variant exhibits increased transmissibility, while the severity of the affected cases is being investigated.

→ READ. In Singapore, the appearance of the Indian variant worries

The variant circulates in particular in Europe. Since Tuesday, the British government has faced strong criticism for publishing, without announcing, new guidelines against non-essential travel in eight areas of England where the Indian variant is soaring.

► The burnout rate has doubled in one year

The rate of burn-out, or professional exhaustion, “Has doubled in one year, culminating in two million people in severe burnout” while a gradual return to the office is looming, according to a barometer of the psychological health of French employees, produced by OpinionWay and presented on Wednesday.

“We can unfortunately expect a new explosion in sick leave in the coming months”, detailed Christophe Nguyen, head of the firm Empreinte Humaine, specializing in the prevention of psychosocial risks. This “Severe burnout” results in a form of ” dehumanisation “ with “People who work like robots to protect themselves from their emotions” and that “Self-censor”.

The European Union accused AstraZeneca on Wednesday of “Flagrant violation” of the vaccine purchase contract, criticizing the laboratory for not having mobilized the maximum of its production capacities in Europe to supply the Twenty-Seven. Me Rafaël Jeffareli, EU lawyer, asked that the group be imposed at least 10 million euros in penalties as well as “Ten euros per dose and per day late” if the delivery schedule is not met.

At the heart of the debate: the EU accuses AstraZeneca of having delivered only 30 million doses in the first quarter of 2021, or 25% of the quantities promised at the end of a contract concluded last September. The laboratory denies any violation of the terms of the agreement, and judges ” unfounded “ the action brought against him before the civil court of Brussels.

► Very few re-infections after vaccination, according to a study

About 0.01% of people fully vaccinated against Covid-19 between January and April were subsequently infected, according to a US government study published on Tuesday, confirming the very high effectiveness of the vaccines.

Rare cases of contamination were however “Expected, in particular before the immunity of the population reaches a level sufficient to further reduce transmission”, explains the report from the U.S. Centers for Disease Control and Prevention (CDC). The study looks at the 101 million people who were fully vaccinated in the United States between January 1 and April 30.

→ EXPLANATION. Covid-19: do the variants call into question the available vaccines?

Brazil exceeded the threshold of 450,000 deaths from Covid-19 on Tuesday, according to the latest report from the Ministry of Health, and epidemiologists fear a third wave of contamination. In total, 452,031 deaths have been recorded since March 2020, including 2,173 in the last 24 hours, official figures largely underestimated according to specialists.

→ READ. Covid-19 in Brazil: first meeting of the commission of inquiry into the management of Jair Bolsonaro

This country of 212 million people, the second most bereaved in the world behind the United States, also has 16 million confirmed cases. What worries epidemiologists the most is the steady rise in the average daily infections since the beginning of May with its predictable impact on the number of deaths in the weeks to come.

The rise could be directly related to the fact that health authorities in different states of the country began to relax restrictions a month ago, when the number of deaths began to decline slightly.