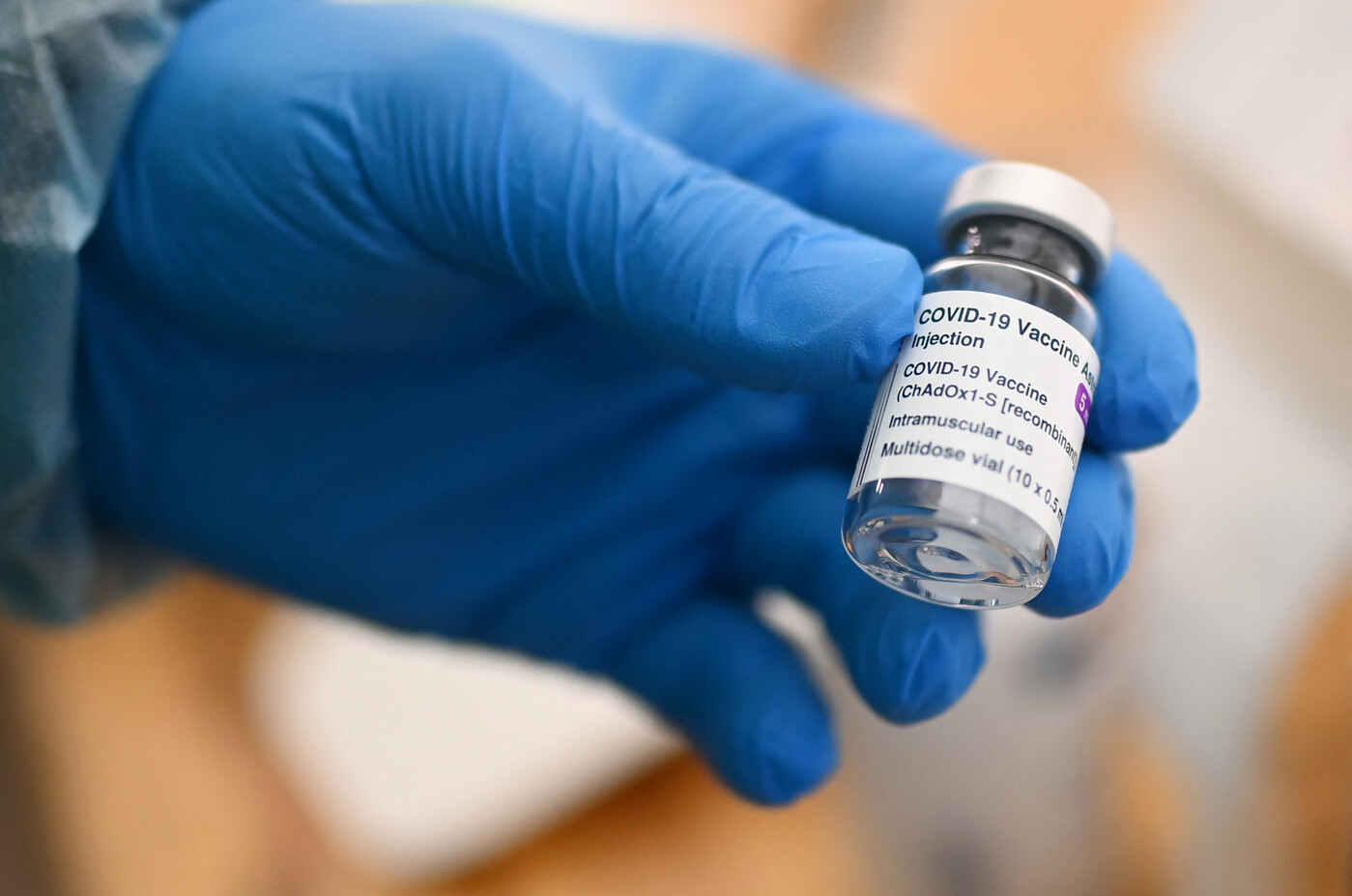 ► According to the EMA, blood clots are a rare side effect of the AstraZeneca vaccine

The European Medicines Agency (EMA) announced on Wednesday April 7 that blood clots should be listed as a side effect ” very rare “ AstraZeneca vaccine against Covid-19, while considering that the benefit / risk balance remains “Positive”.

The Amsterdam-based agency has established “A possible link with very rare cases of unusual blood clots with low blood platelets”. No specific risk factors have been identified, however, said EMA Executive Director Emer Cooke. “Specific risk factors such as age, gender or medical history could not be confirmed as rare events are seen at all ages”, she explained. “A plausible explanation for these rare side effects is an immune response to the vaccine”, added Emer Cooke.

Several European countries have suspended the use of the vaccine from the Anglo-Swedish laboratory due to reports of blood clots among those vaccinated. British health authorities said they had found 19 deaths of people who received the Oxford / AstraZeneca vaccine, out of a total of 79 cases of blood clots identified. They also ensure that the benefits outweighed the risks for ” the large majority “ Population.

→ EXPLANATION. Covid-19: what level of vaccination to get out of the health crisis?

Nevertheless, the scientific committee overseeing the vaccination campaign in the UK recommended limiting the use of the AstraZeneca vaccine to those over 30 years of age when possible.

► The government is working on ending the state of health emergency

In France, while, as planned, the first Pfizer / BioNTech vaccines produced in France were put into bottles on Wednesday, the government is working on a process to end the state of health emergency. A bill is expected on the subject on April 28 in the Council of Ministers and around May 10 in the National Assembly. The government wants to prepare in advance for the exit from this exceptional regime created in March 2020 and which allows measures such as the curfew.

According to parliamentary sources, the executive would work on a text aimed at ending the confinement and curfew, while allowing precautionary measures, such as wearing a mask in certain circumstances, compulsory tests for crossing borders, or a maximum tonnage in establishments open to the public.

→ PRACTICAL. National containment and curfew: the certificate to download for travel

► Germany: Angela Merkel in favor of a “short lockdown”

Angela Merkel’s government is in favor of the establishment of a “Short and uniform locking” across Germany to stem the rise in infections. “The health system is under threatening pressure”, warned Ulrike Demmer at a press conference. The number of patients in intensive care has thus “Increased by 5% in one day”, warned the government spokesperson.

The seven-day incidence rate reached 110.1 in Germany on Wednesday, with 9,677 officially recorded cases and 298 deaths in twenty-four hours, according to the Robert Koch health watch institute.

Angela Merkel attacked the regional barons at the end of March who, according to her, do not respect the decisions adopted in consultation, and she had threatened a recovery in hand to curb the contaminations. For its part, the region of Bavaria has negotiated a “Preliminary contract” with a view to receiving soon 2.5 million doses of the Russian vaccine Sputnik V, subject to its approval by the European regulator.

Brazil crossed for the first time Tuesday, April 6 the threshold of 4,000 dead in a single day. 4,195 deaths were recorded in twenty-four hours, according to the latest official report from the Ministry of Health.

→ ANALYSIS. In Brazil, Bolsonaro and Lula sharpen their guns as poverty soars

The country of 212 million people is the second most bereaved in the world in absolute numbers with a total of 336,947 deaths, behind the United States. It is also the second largest in the world in terms of contamination, with 13,100,580 confirmed cases, 86,979 in the last twenty-four hours.