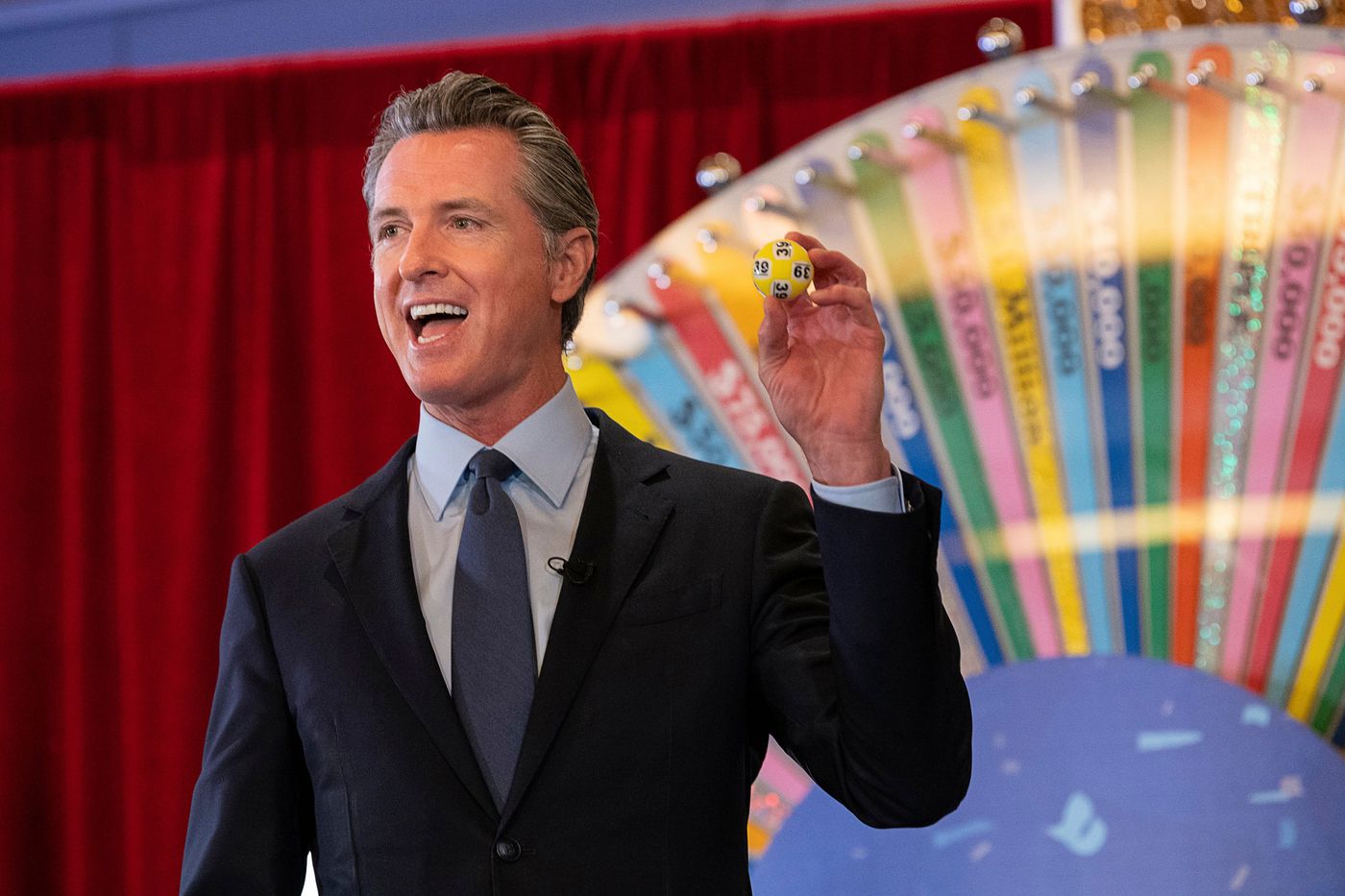 The cross : Are the incentives to get vaccinated, offered by certain municipalities and recommended by the Citizen Collective, ethical?

Anne-Marie Moulin:In this debate, two moral traditions clash. On the one hand, the thought inherited from Kant, based on the idea that one must follow the law for itself and not out of interest. From this point of view, incentives, like any incentive, cannot be called ethical. These “impure” motivations indeed orient the will, alter the autonomy of the person, a condition of respect for the moral law for Kant, and therefore alter the moral nature of the act.

→ ANALYSIS. Covid-19: the carrot and the stick, effective weapons against vaccine reluctance?

On the other hand, pragmatism, inherited from utilitarian philosophy, supports, in short, the proposition “who wants the end wants the means”. From this perspective, many people will go to be vaccinated thanks to incentives – whether financial or moral, such as honors. And since the ultimate end is to protect others, getting vaccinated can therefore be qualified as ethical. This point of view is also political: from the moment when the general will goes in the direction of vaccination, it is this, designating the common good, which is essential.

It is also necessary to be convinced that the government’s decision coincides with this general will. Since the start of the crisis, some, including myself, have insisted on the need to strengthen health democracy. Beyond the role of parliament, which could have been more involved, I am convinced that a citizen consultation should have been organized, reminiscent of the one that was conducted in 2016 and resulted in the proposal of 11 compulsory vaccines for young children.

Are these incentives effective?

A.-MM: To be so, they must first be targeted. This is why they are extremely varied because, in a market logic, they target different groups of consumers. Second, their efficiency greatly depends on the local context. An initiative launched by a regional health agency, a prefect or even a municipality will meet with success in proportion to the confidence placed by the population in these different institutions. The need to give more importance to local authorities has also been repeatedly stressed over the past two years.

→ TRIBUNE. Compulsory vaccination: health security for all or end of public freedoms?

In the opposite case, the incentives can turn out to be counter-efficient, perceived as a “carrot” stirred by authorities that we distrust. For example, when the closing of a hospital strained relations between the population and the health authorities.

Are they not always less effective than the obligation?

A.-MM: The haste with which many French people went to be vaccinated after the presidential announcements made the supporters of the obligation triumph. But the real lesson of this episode is that citizens are not influenced in their choice by scientific or moral reasons, but pragmatic. They are going to be vaccinated to return to a normal life, to go back to the cinema or to travel.

I am opposed to the compulsory vaccination for caregivers, for ethical reasons. Those who have been celebrated as heroes, who have chosen care by vocation, suddenly find themselves identified as those who infect their patients. We know the recurrent use of such scapegoats in history, associated with different categories (marginal, minorities) but also with a profession, such as that of ragpickers or doctors at the time of cholera. Each time, a category is singled out, declared at fault, and the leaders encourage it or are content to let it be said.

Should we not nevertheless move from incitement to obligation, in view of the epidemic emergency?

A.-MM: I do not believe. That the obligation takes precedence over a reasonable policy of discussion and proximity persuasion even seems dangerous to me. For ethical but also pragmatic reasons, by the effects that this obligation is likely to produce in the long term. The effects of some sanctions, such as the fact that a caregiver is displaced from authority to another service, can be disastrous.

Caregivers may feel offended, demeaned, demoralized, or even go into depression. While a year after the “Ségur de la Santé”, the disappointment is already widely shared, the concern for dialogue with health professionals should be at the center of the policy.