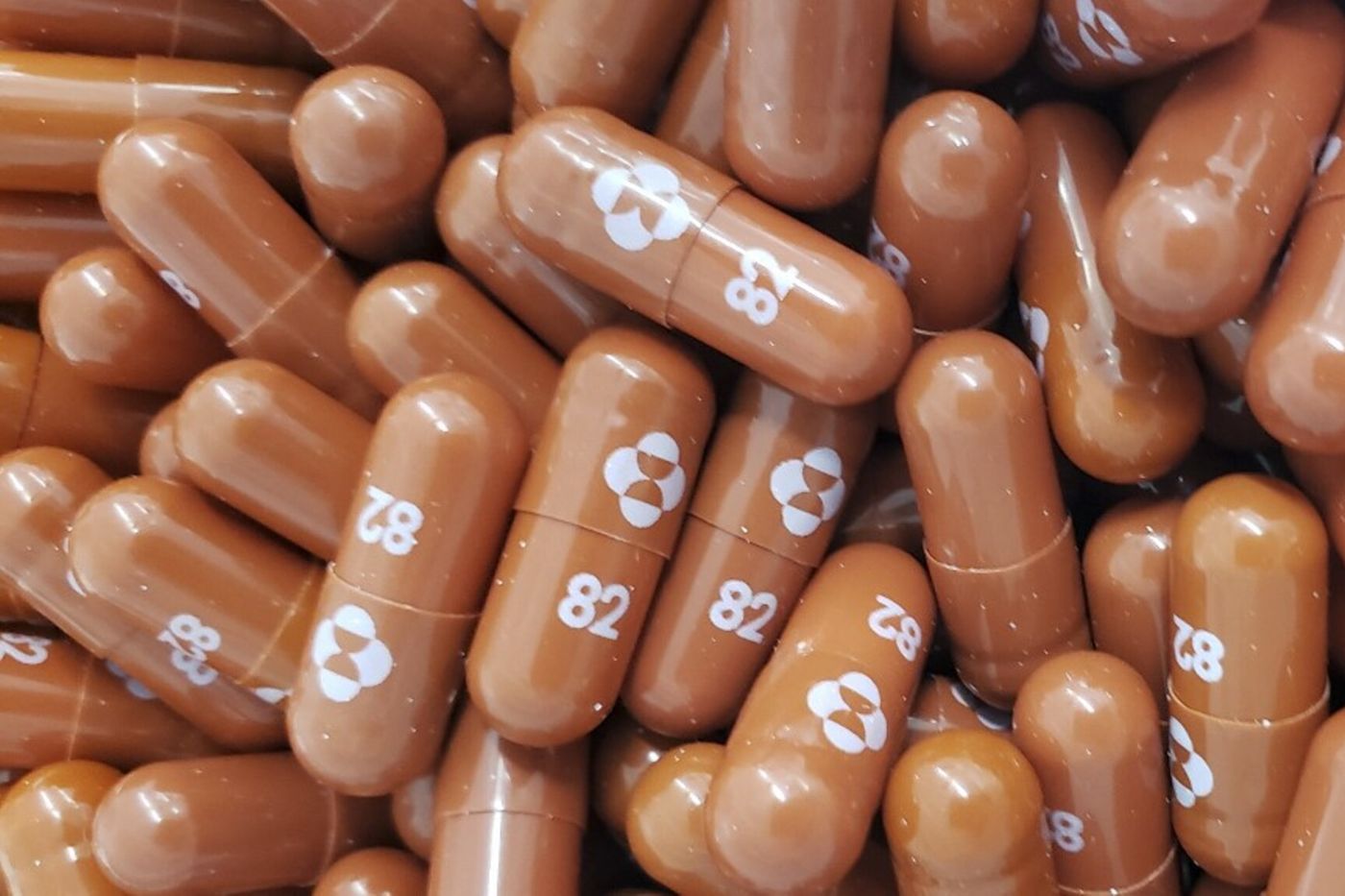 ► Merck has requested authorization for its pill against Covid

The American laboratory Merck asked Monday, October 11 for emergency authorization in the United States of its pill against Covid-19, an easy-to-administer remedy called to become a crucial tool in the fight against the pandemic, because it is complementary to vaccines.

Given to patients within days of a positive test, the treatment halves the risk of hospitalization and death, according to a clinical trial conducted by Merck. If approved, this drug called “molnupiravir” would represent a major breakthrough in reducing the severe forms of the disease quite easily.

Positive results also for AstraZeneca, whose antibody cocktail has been tested effectively in phase 3 clinical trials. The drug, called AZD7442, “Resulted in a statistically satisfactory reduction in severe Covid-19 cases or deaths due to the disease”, the lab said.

AstraZeneca, which has already submitted a request for authorization to the American drug authority (FDA), will present these new data to health authorities.

► WHO recommends an additional dose of vaccine for immunocompromised people

“The recommendation we are giving now is that people who are immunocompromised receive an additional dose” to raise their immune response to the level of protection required to prevent them from developing severe forms of the disease, explained Monday Dr. Kate O’Brien, director of the immunization department at the World Health Organization (WHO).

→ DOSSIER. 3rd dose: answers to your questions about the vaccine booster against Covid

The WHO specifies that it was not a question here of recommending a third dose for the general population, for which the organization continues to recommend a moratorium until the end of the year.

► No new health measures in Russia

Russia will not take any additional health restrictions. Even though the Kremlin ruled on Monday “Inadmissible” the low vaccination rate in the country, causing death “High”, the leaders are keen to preserve the Russian economy.

The country is the hardest hit in Europe. In addition to poor compliance with barrier gestures, the spread of the virus is facilitated by the low vaccination rate – just over 30% of Russians are fully vaccinated, according to the specialized site Gogov – against a background of public mistrust.

Queues in front of supermarkets, hairdressers who refuel and customers of the few bars and restaurants that have reopened happily: Monday, the Sydney authorities lifted the strict confinement to which the five million inhabitants of the city had been subjected since June .

For four months, shops, schools, businesses and businesses in Australia’s largest city had been closed for so-called activities “Non-essential”. Travel was limited to five kilometers from the home and it was not possible to visit relatives, participate in sports, go shopping or attend a funeral.