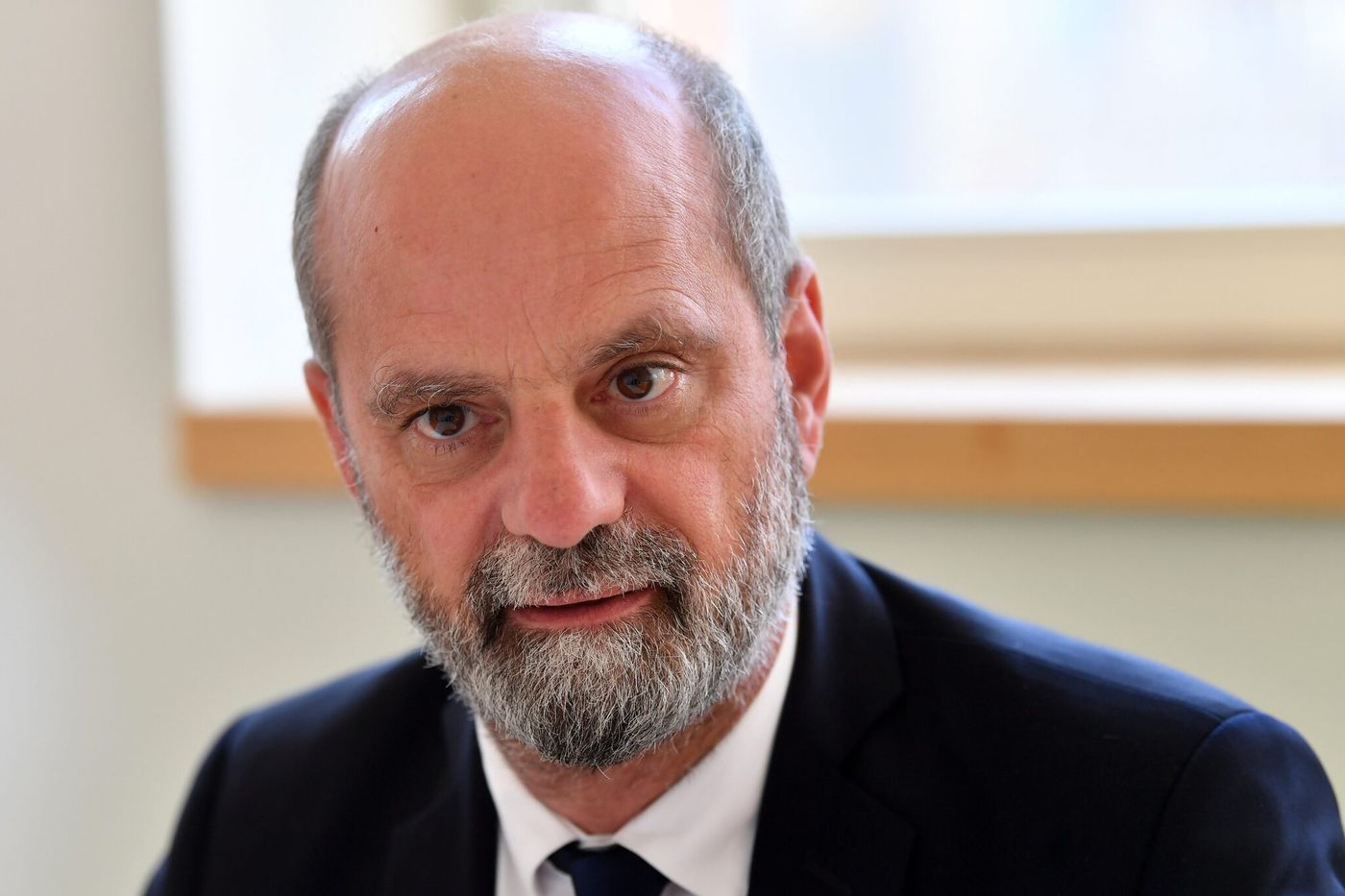 No longer send all pupils in case of contact home in the event of Covid-19 contamination in a primary class, but only positive cases: a new health protocol will be tested in primary schools of a “Ten departments”, indicated the Minister of Education Jean-Michel Blanquer Tuesday, September 28 on Franceinfo; this “Probably from the beginning of next week”.

→ READ. Covid-19: soon the end of the compulsory mask in primary school in some departments

In an opinion delivered in mid-September, the scientific council recommended that screening for Covid-19 be systematic and weekly in primary school and lead to only isolating positive cases in middle and high school. “We are obviously very attentive to what the scientific council says, and therefore we will take this advice into account”, said the minister

“We’ll see if this really changes the game. But so it will not make a gigantic difference with what we are currently doing ”, he added.

In the context of this experiment, if the parents refuse the test, the child “Will be considered positive precisely for not having accepted the test”, said Jean-Michel Blanquer. “This is typically one of the problems posed by this type of experimentation. But we’re going to do it anyway ”.

On the number of classes closed due to the Covid-19 epidemic, the minister indicated that it was “Dropped below 2000 closed classes, which is obviously a fairly good figure since we had risen above 3000, even 3500”.

→ EXPLANATION. Covid-19: the school apparently spared by the fourth wave

In addition, while the obligation to wear a mask in primary school will be lifted from October 4 in the departments least affected by the epidemic, Jean-Michel Blanquer indicated that the ministry would give “The complete list of the departments concerned Thursday (September 30, Editor’s note) with the Ministry of Health, so that it is valid for Monday (October 4) “.