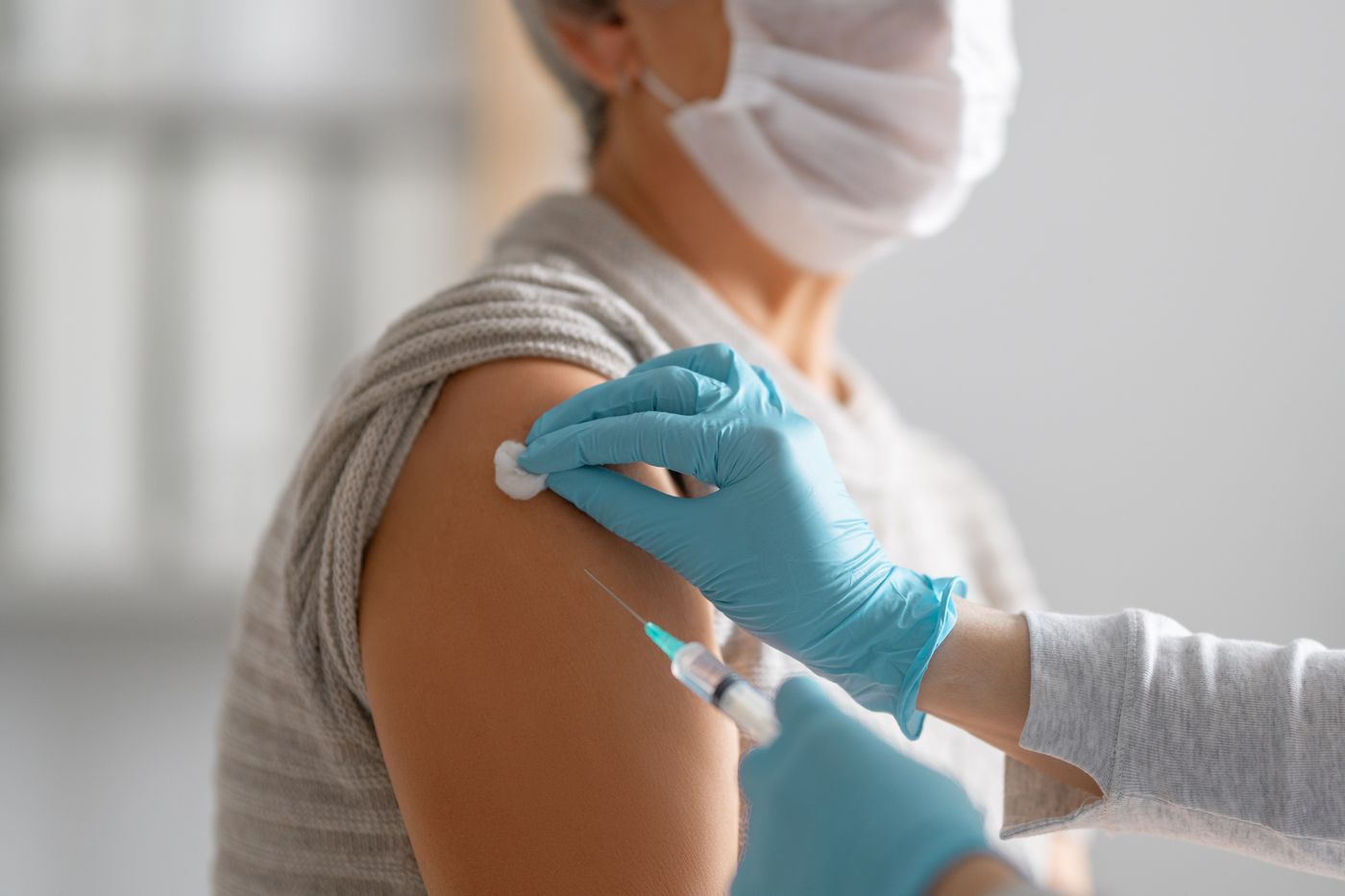 ► What do we know about this new wave?

“It is very clearly an epidemic recovery ”, says Antoine Flahault, epidemiologist and director of the Institute of Global Health in Geneva. Like all of Western Europe, France is facing a seventh wave of Covid-19 with, on average, 50,000 new infections per day. That’s 50% more in a week.

The culprit: Omicron’s BA.5 sub-variant, which is accelerating its progression, even if BA.2 still remains in the majority. “A variant 20 to 30% more transmissible than the previous one”, explains epidemiologist Mahmoud Zureik and which has led to an increase in hospitalizations and mortality in Portugal. It could even be ” worse “he underlines, leading to “lung damage that we saw less with Omicron”.

A similar situation is to be expected in France in the coming weeks, if not worse, warns Antoine Flahault. “The French are less vaccinated than the Portuguese and the emergencies, already on their knees, could be put under pressure earlier. Public Health France has already noted a slight increase in hospitalizations (14,148 patients as of June 14, 2022), and admissions to critical care services in certain regions, including Île-de-France. “Mortality is still very much linked to age, says the epidemiologist. In Portugal, 93% of those who died were over 70 years old. »

► Should new measures be put in place?

Mahmoud Zureik calls “with caution” with a return of masks in closed places and public transport, where the obligation was lifted on May 16. Public Health France also insists on the need to strengthen, on an individual basis, barrier gestures including the wearing of a mask, which is currently only required in hospitals and nursing homes.

But, for the epidemiologist, it is above all necessary to relaunch the vaccination recall campaign. Of the 8.7 million eligible people – over 60 or immunocompromised – only a quarter agreed to go through the injection box. A vaccination rate “clearly insufficient”also worried the Ministry of Health on Tuesday June 21, calling on the oldest to receive their second reminder “ as soon as possible “. Antoine Flahault, he says he is in favor of opening this dose to all those who wish it, recalling that“being sick with Omicron does not protect well against reinfection”.

► What should we fear at the start of the school year?

“We should expect a new wave every three to four months, with a new variant, or sub-variant”assures Antoine Flahault who would therefore not be surprised by an eighth wave at the start of the school year. “As long as we do not attack the source of the problem, we will see waves coming with variants that multiply at will”he warns.

Epidemiologists are asking the government to take long-term measures, by attacking air quality as a priority. Antoine Flahault acclaimed “a real ventilation plan”essential to curb the spread and transmission of Covid-19. “The virus is here, and it will be there all the time.adds Mahmoud Zureik, We have now understood that it is not seasonal and, without actions over time,vaccination will not be enough to contain it. » 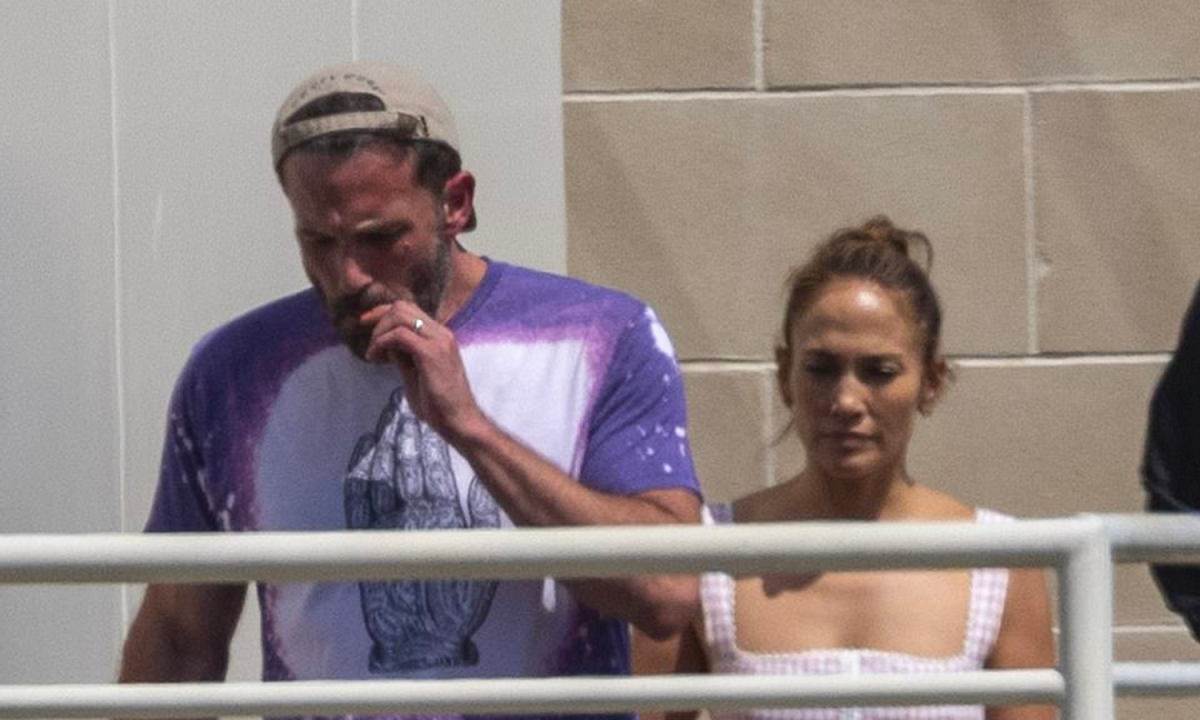