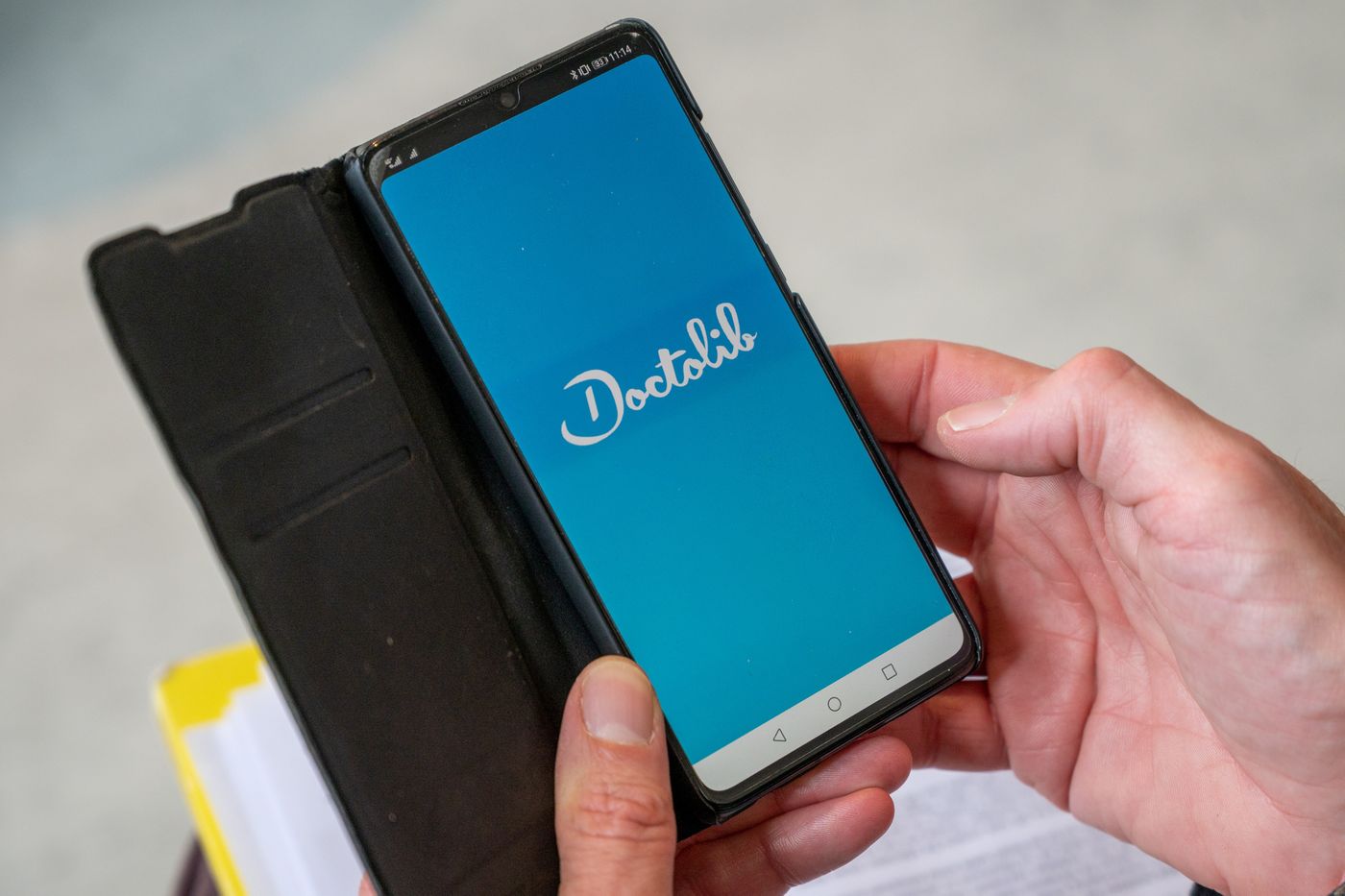 Emmanuel Macron’s announcements on Monday July 12 seem to have had an immediate effect. “Yesterday, 926,000 French people made an appointment to be vaccinated (1re dose). An absolute record “, Doctolib said on his Twitter account on Tuesday. In comparison, the last record dates from May 11, when more than 470,000 appointments had been made.

→ READ. Covid-19: Emmanuel Macron forces the hand of the unvaccinated

“We recorded 20,000 appointments per minute, an absolute record since the start of the (vaccination) campaign and it continued overnight, it continues again this morning, there are still 100,000 appointments. you are available in particular in a few large centers ”, said Doctolib CEO Stanislas Niox-Chateau on BFM TV, knowing that “The meetings will continue to open during the day and in the days to come”. According to him, “We will quickly climb to four, five million injections per week”.

🔴 Yesterday, 926,000 French people made an appointment with Doctolib to be vaccinated (1st dose). An absolute record #VaccinationCovid

In anticipation, 212,000 people had already made an appointment during the day for a first injection this weekend, already “A record” for a month and “Up to 40% more than previous weekends”.

Pressure on the unvaccinated

“You are hundreds of thousands to have booked a vaccination appointment tonight”, noted the Minister of Health Olivier Véran on Twitter. “That’s good, we have vaccines, centers open everywhere and tens of thousands of caregivers, firefighters, community agents who are waiting for you”, he assured.

This result stems from the pressure put by the President of the Republic on the unvaccinated to avoid a new wave of Covid-19, while the virus is on the rise again in all territories with the Delta variant. From the beginning of August, the health pass will become compulsory to enter cafes, restaurants, shopping centers, including for staff, but also on planes, trains or long-distance coaches, as well as for medical establishments.

Finally, vaccination will become compulsory from September 15 for nursing and non-nursing staff in hospitals, clinics, nursing homes and retirement homes, professionals and volunteers with the elderly, including at home, as well as firefighters or ambulance attendants. . In total, just over 4 million people are affected, 1.5 of whom are not vaccinated, said government spokesman Gabriel Attal.