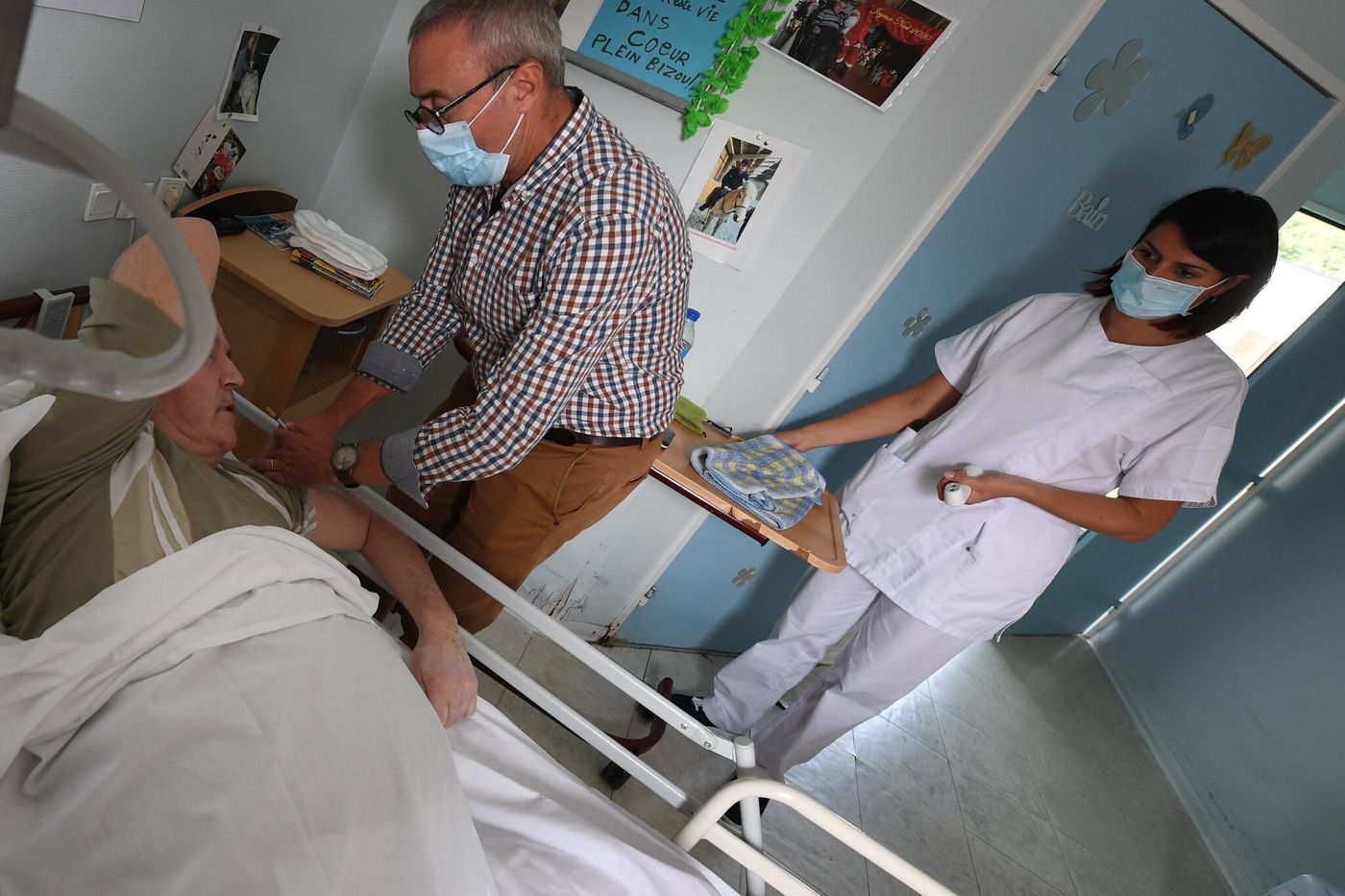 The establishments for dependent elderly people (Ehpad) brought out the syringes. On Monday, September 13, the campaign to inject a third dose of vaccine against Covid-19 was launched in French retirement homes, a measure recommended by health authorities to maintain the immune defenses of the approximately 600,000 seniors concerned.

→ ANALYSIS. Covid-19: nursing homes at the time of the third dose of vaccine

► A 3rd dose of vaccine not essential, according to the WHO

For the World Health Organization (WHO), this kind of campaign is not justified, because vaccines remain very effective against severe forms, even against the Delta variant, according to experts from the organization, supported by specialists of the American Medicines Agency (FDA), in an article in the British medical journal The Lancet.

→ YOUR QUESTIONS. Covid-19 vaccine: ask your questions about the third dose

The WHO had already defended on August 4 the idea of ​​a moratorium on the third dose in order to reduce the gap between rich and poor countries in terms of vaccination.

► 3,000 classes closed since the start of the school year

In total, “A little over 3,000” classes have been closed because of the Covid, a figure that represents barely 0.5% of the 540,000 classes in the country but is growing exponentially.

“We expect it to increase over the next few days and then stabilize, before going down again, if it follows the curve we have had each time we return from vacation”, said Minister of Education Jean-Michel Blanquer.

→ DEBATE. Has the health crisis affected the socialization of children?

Hard blow for Valvena. The young Nantes company announced Monday, September 13, that the British government was terminating its contract providing for the supply of 100 million doses of its vaccine candidate, called VLA2001.

→ ANALYSIS. Vaccine against the Covid: Great Britain breaks its contract with the French Valneva

The day of the start of the school year in Greece, with its traditional Orthodox blessing of public schools, coincides with the entry into force of new compulsory measures for unvaccinated persons aged 12 and over.

Greece has introduced compulsory and chargeable testing for all unvaccinated persons, whether they are employees of the public or private sector, pupils and students, in means of transport or in closed spaces open to the public.

► Towards a vaccination passport in South Africa, Great Britain gives up

South African President Cyril Ramaphosa on Sunday announced his intention to introduce a “Vaccination passport”, in a context of generalized mistrust of the Covid vaccine in the country of the continent most affected by the virus.

The British government announced on the same day that it had abandoned its plan to introduce such a passport to access nightclubs and other busy places in England, deeming it superfluous due to the success of the vaccination campaign.

► End of the compulsory mask outside in Portugal

Wearing a mask outdoors was no longer compulsory in Portugal on Monday, a country with one of the highest vaccination rates in the world and a reduction in the number of new cases. The mask remains compulsory in public spaces such as shops, public transport, schools or theaters.

► Pope Francis calls for “brotherhood” against the effects of the pandemic

Visiting Slovakia, a small country hard hit by the pandemic, Pope Francis advocated Monday “A fraternity” going beyond borders in a Europe which must revive its economy. At the start of the year, Slovakia had among the highest per capita contagion and death rates from Covid-19 in the world and has recorded more than 12,000 deaths since the start of the pandemic.