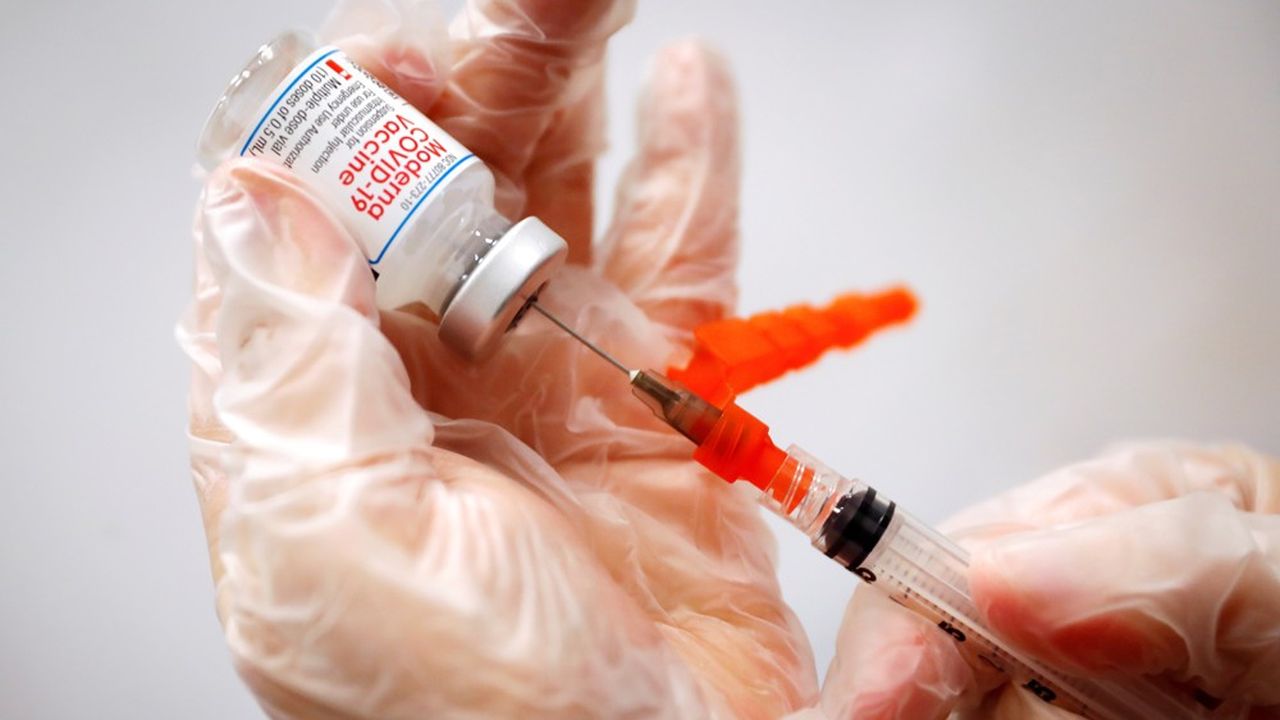 Three batches of vaccines distributed in the country are concerned, and no other report has, to date, been made. Japan announced Thursday to suspend the use of 1.63 million doses of the vaccine from the now famous American biotech Moderna against the coronavirus, after reports of the presence of impurities in the serum.

The Japanese pharmaceutical group Takeda, which imports and distributes the American’s vaccine in Japan, said in a statement that it had received “reports from several vaccination centers, according to which foreign bodies were discovered in sealed vaccine tubes. specific lots ”. “After consultation with the Ministry of Health, we have decided to suspend the use of the vaccine” of the batches concerned, added the group.

Takeda has asked Moderna to conduct an “urgent investigation” into the matter. Asked by AFP, the American biotech was not immediately available to react to this information. Without detailing the nature of the impurities detected, Takeda specified that it had not yet received any reports concerning possible health risks linked to the doses affected.

For its part, the Japanese Ministry of Health has declared that it will cooperate with Takeda to distribute alternative doses, in order to avoid an interruption of the national vaccination program which has been accelerating for several months, after a slow start.

About 43% of the population of Japan is fully vaccinated. But that does not prevent the country from currently grappling with record levels of daily infections, due in particular to the Delta variant. Faced with this version of the virus, the effectiveness of Moderna’s vaccine, like that of Pfizer, drops to 66% (from 91%), according to a recent study.