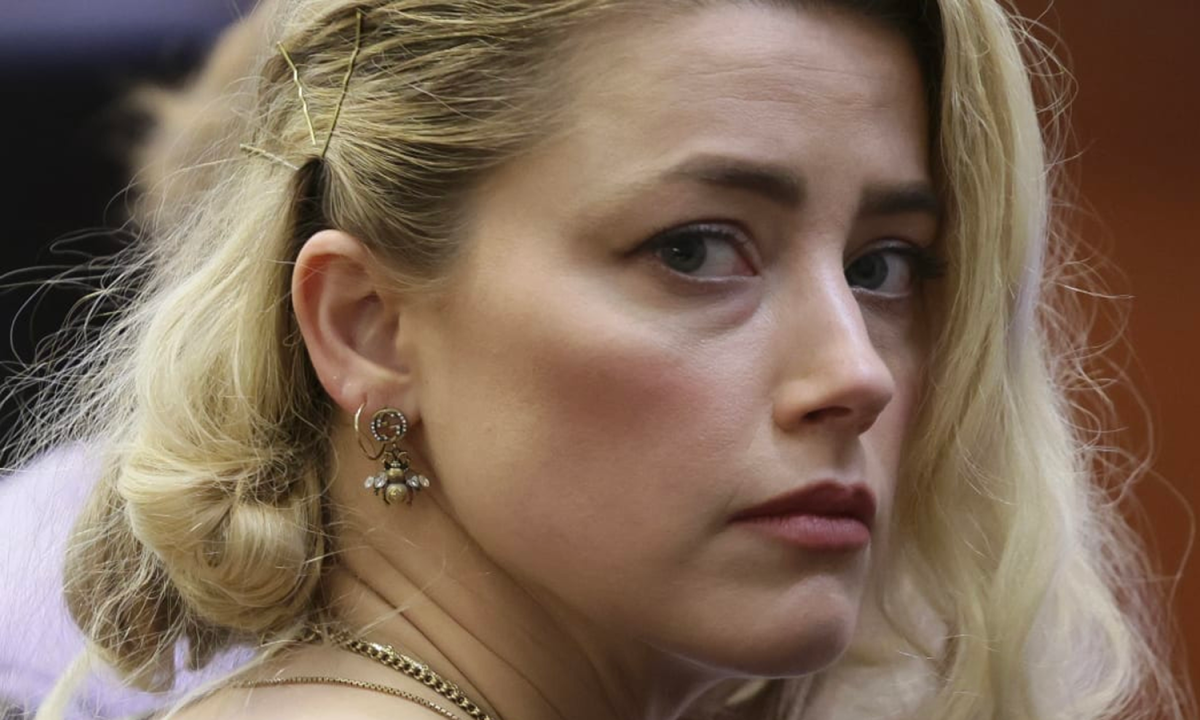 AmericaThe judge said Amber Heard was not wronged, so she dismissed her petition to dismiss the judgment of the case against Johnny Depp.

Follow Washington Post, on July 13, Judge Penney Azcarate said the verdict was upheld because there were no signs of wrongdoing. Both sides questioned and approved the jury list five days before the trial. “The due process is guaranteed and fully provided to the parties,” the judge said.

On July 8, Amber Heard’s legal team filed an application to the court saying that the trial between her and Johnny Depp had signs of injustice. The actress’s lawyer said the court sent out invitations to jurors in April. However, when the letter was sent to juror No. 15, there were two people with the same surname at that house. The court intended to invite the 77-year-old, but the 52-year-old received the letter and joined the jury.

After hearing the verdict on June 1, Amber Heard said the verdict “retards the notion that violence against women should be taken seriously” and will appeal. In an interview with the channel Today On June 15, the actress confirmed that she did not smear Johnny Depp through an article in the newspaper Washington Post 2018. “The article wasn’t about my relationship with Johnny. I was talking about a larger cultural issue that we had at the time. I was clearly aware that I shouldn’t have revealed it. about Depp or do anything to smear Depp,” Heard said.

The lawsuit between Amber Heard and Johnny Depp stemmed from the actress’s magazine article, two years after their divorce. In it, Heard called to oppose sexual violence, seeing himself as a victim of domestic violence. Although she did not directly mention Depp’s name, the actor was boycotted by Hollywood and lost many projects. He sued his ex-wife for $50 million for defamation. Heard countersued, seeking compensation of $ 100 million for the same crime.