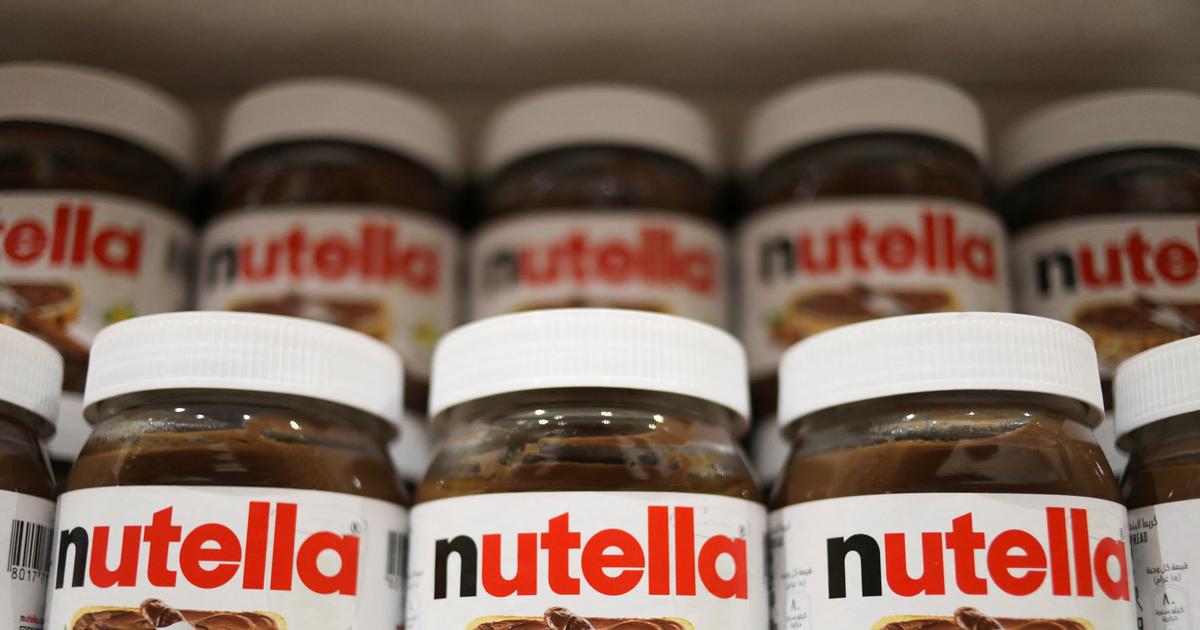 The decision taken by the world’s leading exporter of palm oil is forcing manufacturers from all over the world to dip into their stocks.

The announcement is enough to panic fans of the famous spread, especially when it comes from the largest exporter of palm oil in the world. The Indonesian government, which launched an embargo on oilseed exports on April 27, caused a temporary spike in prices for different types of oil, particularly palm oil. High inflation and heightened social tensions in the country convinced Indonesian President Joko Widodo to consider supplying the population as “highest priorityahead of that of importing countries.

Indonesia provides more than 50% of palm oil exports worldwide, according to Arthur Portier, consultant at Agritel. Among the countries most exposed to this embargo, we find in particular India, of which 33% of palm oil imports come from Indonesia, as well as China for which this figure exceeds 40%. Two countries which must therefore adapt urgently to keep their food consumption afloat, such as Pakistan and Bangladesh, which are also heavily dependent on these exports. For Europe, almost 47% of imported palm oil comes from Indonesia, against 25% from Malaysia.

Major manufacturers are also fond of this oil, which is found in many cakes, cookies, but also in cosmetics. The Ferrero group, which markets the Nutella spread, imports around 20% palm oil from Indonesia, compared to nearly 80% from Malaysia. A reassuring figure, therefore, for all Nutella consumers, who should not see the shelves without their favorite spread. But faced with Europe’s heavy dependence on Indonesian exports, the government’s announcement could make distributors fear potential stock shortages.

For Arthur Portier, however, there is no need to speak of a shortage. “The strategy of the Indonesian government has been to relax the price market locally, so there is no reason for this to continue. A simple suspension of exports in May would allow Indonesia to regain two million tonnes in stocks. It just causes a small hole in the short term“, he explains. Even if the importing countries remain directly affected by this export ban, the latter prefers to speak of “temporary logistical problemwhich will be resolved within the next two or three weeks.

For manufacturers in particular, these are also covered by the existing stocks that they had anticipated. In the worst case, this interruption of exports could push them to draw more on these stocks and therefore to buy back more in June. But still, “with regard to Malaysian stocks and Indonesian stocks, all the elements are in place for a return to normal within two to three weeksconcludes Arthur Portier.