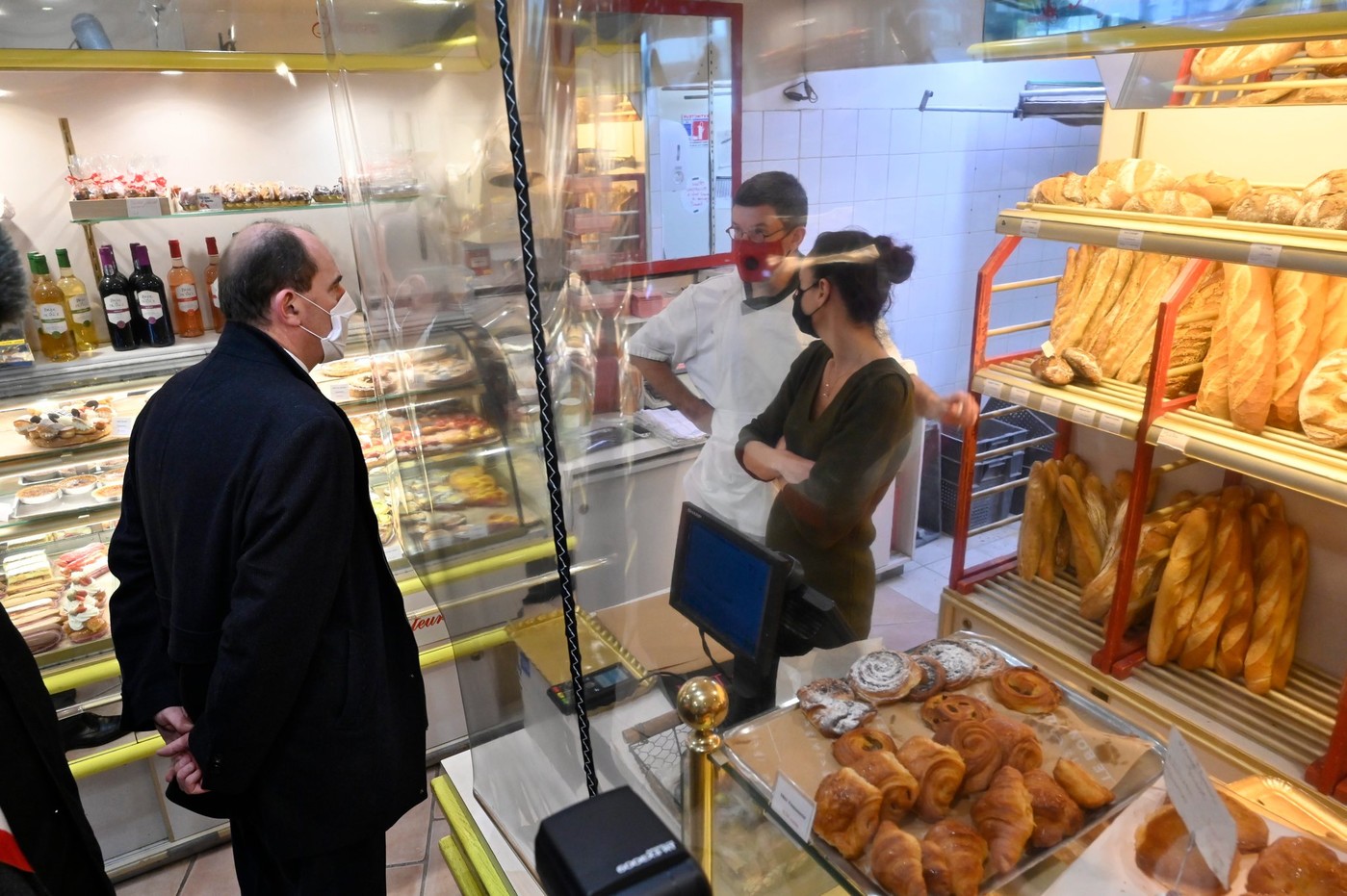 ► The peak of the second wave was undoubtedly crossed in France

“Even if the indicators remain at high levels, their observation suggests that the epidemic peak of the second wave has been crossed, indicated Friday, November 20 the health agency Public Health France. The current results show a clear decrease in all indicators, more marked in the first metropolises placed under curfew. “

→ RECAP. Covid-19: mental health of the French, Air France will ensure the transport of the vaccine … The recap of November 19

For the week of November 9 to 15, we observe a simultaneous drop in the number of new confirmed cases of contamination (- 40%), hospitalizations (-13%) and intensive care admissions (-9%).

The number of deaths, “Seems to stabilize for the first time after several weeks of increase” : 3,756 the week of November 9 to 15, against 3,817 the previous one. Finally, the positivity rate for RT-PCR tests (proportion of the number of positive cases out of the total number of people tested) is also declining (16.2% against 19.7%). However, “The maintenance of preventive measures remains relevant”, insists Public Health France.

Improving health indicators allows the government to consider reopening small businesses “Around the 1er December “, estimated Friday Jean Castex. Beyond this improvement, must also “That in this sector as in others, health protocols be adapted and coordinated with the profession, recalled the Prime Minister, traveling to Crozon (Finistère).

“We will see next week, to what extent we can move to a new stage” But “We must tirelessly remain mobilized”, warned the head of government.

From Monday, November 23, pilot Covid-19 screening operations with antigenic tests will be carried out for several weeks in around thirty high schools in Ile-de-France, for staff and student volunteers, according to the Regional Health Agency (ARS).

The number of contaminations is increasing among students (13,870 tested positive against 12,487 last week) as well as among staff (2,011 cases against 2,223 last Friday) leading to the closure of several classes and establishments. Friday, 222 classes and 20 establishments were closed, or 80 classes and one establishment more than last week, according to the Ministry of National Education.

► Jean-François Delfraissy sees “the exit of the tunnel”

“Ultimately, it may not be as difficult as it was thought to develop a vaccine against this coronavirus! (…) Even if the vaccine will not solve everything, and the year 2021 will not be a year like the others, I see the exit of the tunnel ”, affirms the president of the scientific council, in an interview with the newspaper The world.

“We still have significant circulation of the virus”, however, notes the immunologist. According to him, the level of 5,000 contaminations recorded per day, set by Emmanuel Macron, will be reached “Rather after Christmas, or even early January”.

► No “national containment” in the United States

US President-elect Joe Biden said Thursday, November 19, that he would not impose “National confinement” despite the resurgence of the pandemic in the United States, the country most affected with 252,555 deaths and 11,717,947 positive cases. ” I think that would be counterproductive, (…) because each region, each community, can be different ”, he said after meeting with Delaware governors.

Several states and cities have recently imposed new restrictions. The governor of California announced a one-month curfew to deal with “A rapid and unprecedented increase in cases”, and New York has decided to close its schools.

The U.S. Centers for Disease Prevention and Control (CDC) has also urged people not to travel for Thanksgiving at the end of next week.