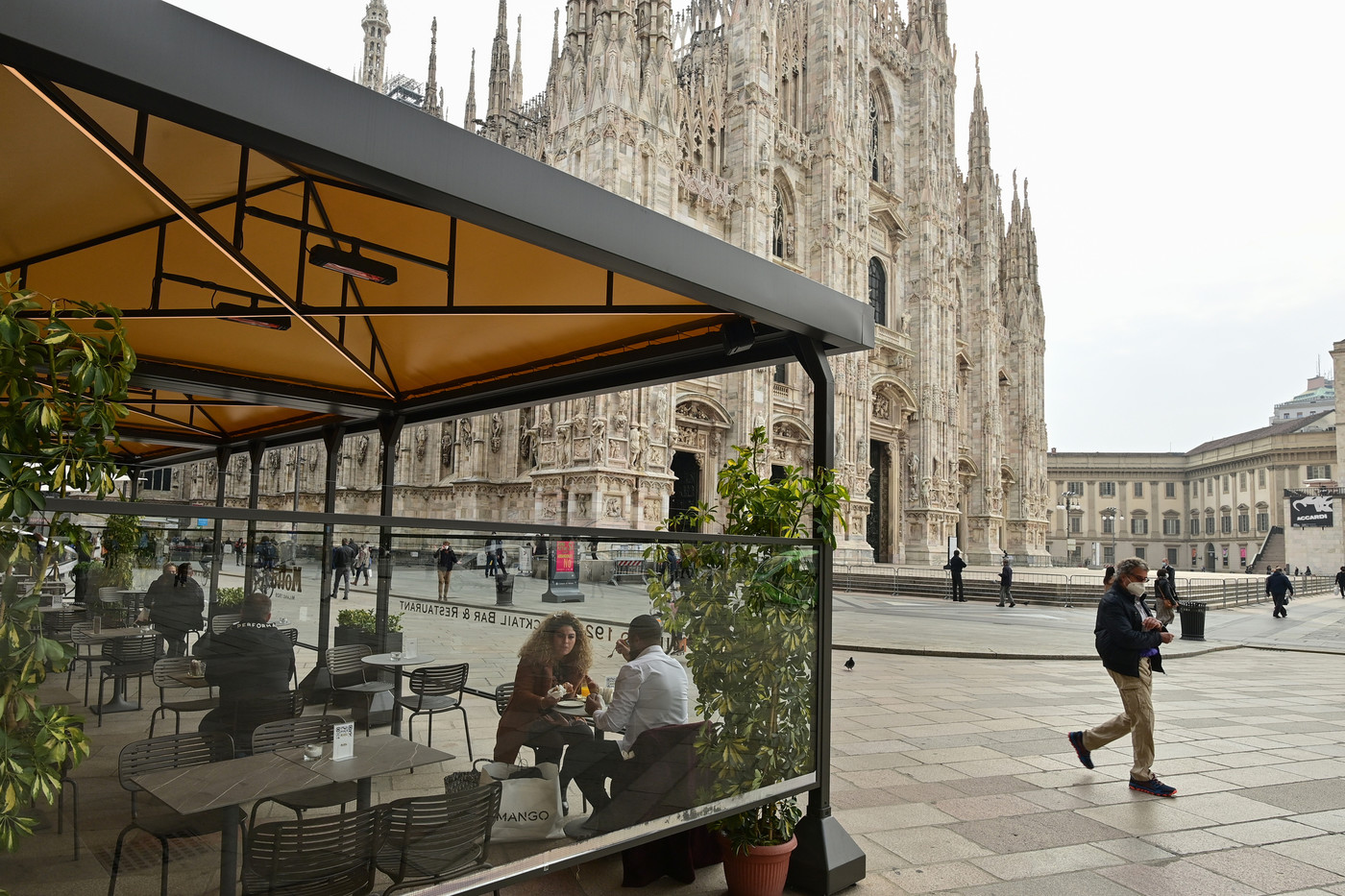 ► New measures in the Pyrénées-Atlantiques

The Pyrénées-Atlantiques are facing a rapid deterioration in health indices in recent days and a circulation of Covid-19 “High or even very high”.

→ EXPLANATION. Covid-19: new alert on the lack of arms in the hospital

Eric Spitz, prefect of the department, consequently announced several measures including the closing of bars at 10 p.m., the ban on alcohol consumption on public roads between 10 p.m. and 5 a.m. and the ban on local festivals or student parties. . These measures will come into force from Thursday 22 October for a period of fifteen days.

► In Italy, Lombardy and Campania are preparing for a curfew

Lombardy, the northern Italian region most affected by the pandemic, and Campania, region of Naples, are preparing to introduce a night curfew, a first since the end of confinement in early May in Italy.

In Lombardy, the curfew will come into effect from Thursday, October 22 and will be in effect from 11 p.m. to 5 a.m., for a period of three weeks.

The President of Campania, announced the start of the curfew for Friday, October 23 at 11 p.m., but did not specify the time at which it will be lifted, nor the duration of this measure.

► China claims to have tested vaccines on 60,000 people

Some 60,000 people in several countries have received Chinese experimental vaccines against Covid-19 as part of four clinical trials, a senior government official said on Tuesday, October 20 in Beijing, ensuring that no subject had felt any effects unwanted.

China, where the new coronavirus appeared at the end of 2019, has since managed to practically eradicate the epidemic. And the Asian giant is one of the countries whose research on a potential vaccine is the most advanced.

► Champions League: 5,000 spectators in Rennes and a closed-door match for PSG

Up to 5,000 people will be able to attend the match between Rennes and the Russian team Krasnodar on Tuesday October 20 at 9 pm, the first Champions League match in the history of the Breton club. The authorities have announced the raising of the gauge, Roazhon Park so far can only accommodate 1,000 people.

→ ANALYSIS. Football: the coronavirus does not extinguish all the follies of the transfer window

The PSG-Manchester match, also scheduled for the same day at 9 p.m., will be played behind closed doors at the Parc des Princes due to the curfew imposed in Île-de-France.