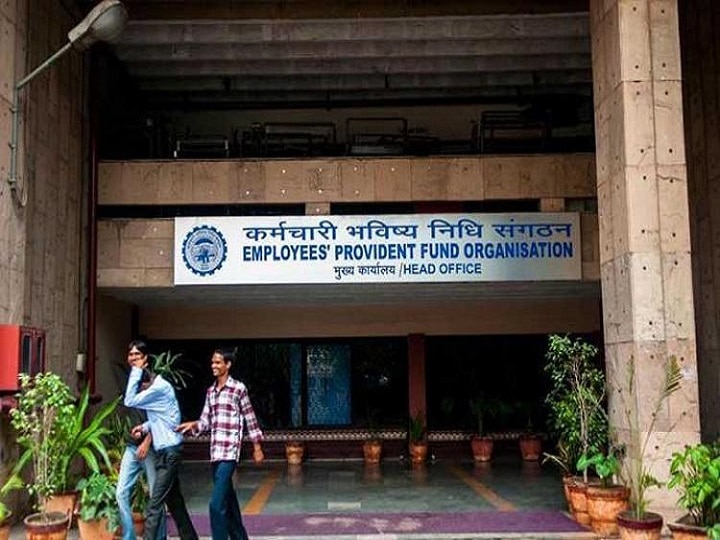 New Delhi: The corona epidemic has destroyed the economy of the country, this fact is no longer hidden from anyone. Whether it is the GDP figures or the record unemployment rate, Corona has been hit on the common man from all sides. Meanwhile, another shocking figure has emerged. Corona has had a very bad effect on the salaried class.

Withdrawals also increased between April-December 2020
Along with this, the figure of withdrawals from the PF fund which is being saved for the much needed time has also increased. Between April-December 2020, Rs 73,498 crore was withdrawn from PF accounts. In 2019, this figure was 55,125 for the same time. Finance Minister Nirmala Sitharaman gave this information on behalf of the central government in response to a question.

Explain that Finance Minister Nirmala Sitharaman had also given relaxation in the rules to withdraw money from EPF in March 2020 keeping in mind the Corona period. An EPF account holder was given the facility to withdraw non-refundable amount from basic salary and dearness allowance. This was equal to 75 percent of the account amount or three months of dearness allowance (whichever is less).

Investment in PF increased compared to last year
At the same time, in response to another question, Labor Minister Santosh Gangwar said that investment in EPF has increased in the last few years. A total of 1.68 lakh crore rupees were deposited in EPF in the year 2019-20. Whereas 1.41 lakh crores were deposited in the year 2018-19 and 1.26 lakh crores in the year 2017-18. Earlier this month, the EPFO ​​did not change the interest rates of PF for the financial year 2020-21. In the financial year 2020-21, it was decided to keep 8.50 percent interest rate to the PF shareholders as in the previous year.

Corona Guidelines: Ban on gathering of people in Maharashtra, rules made for marriage-funeral also

Corona returning again: 58% cases in the country from Maharashtra, examinations canceled in Punjab, know the condition of other states