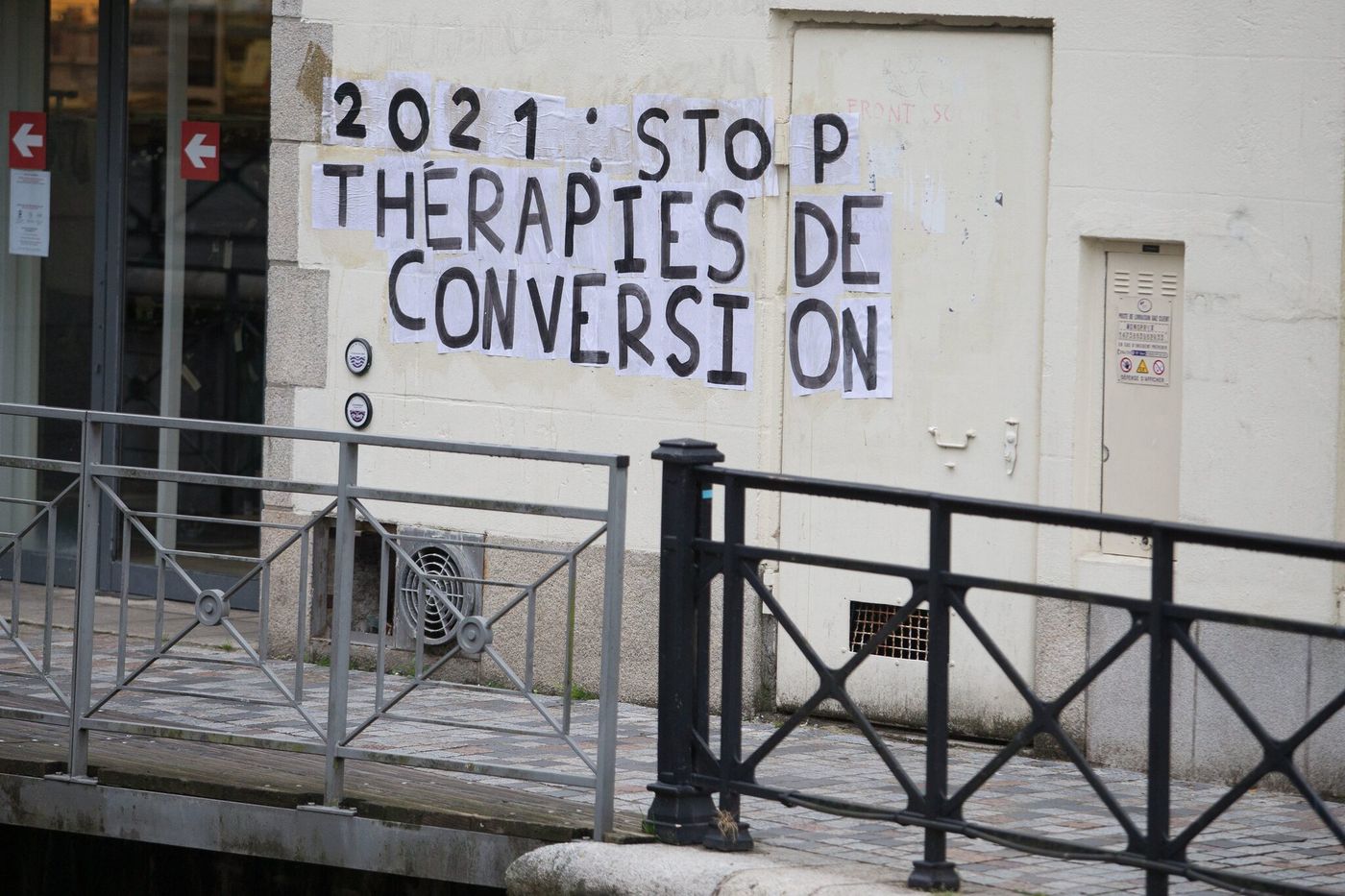 The Minister in charge of citizenship, Marlène Schiappa, announced Monday, September 13 to entrust Miviludes with a mission “On unworthy practice” from “Conversion therapies”, which aim to impose heterosexuality on lesbian, gay, bi and trans (LGBT) people.

→ ANALYSIS. The bill to ban “conversion therapy” widely supported by the majority

The mission “Aims to explain, exemplify and quantify the phenomenon, in particular by analyzing its dimension of sectarian drift”, according to a press release, and will have within a month to formulate “Operational proposals to improve the means of combating these practices”.

Faced with the resurgence of sectarian aberrations and worrying reports of “conversion therapy” against LGBT + people, in the continuity of the work of @LaurenceVanceu I entrust a mission to the @Miviludes_Gouv to end it 👇🏾https: //t.co/gQR4GB2dVF

Miviludes, a body for combating sectarian aberrations attached to the Ministry of the Interior, will be assisted by the assistance and intervention unit in matters of sectarian aberrations (CAIMADES), attached to the Central Office for the Suppression of Violence to people (ORCVP), and by the Central Office for the fight against environmental and public health attacks (OCLAESP).

→ MAINTENANCE. Conversion therapies: “I developed a hatred of my body”

Calls are increasing in France to demand a law prohibiting “Conversion therapies”, practiced by religious groups. LREM deputy Laurence Vanceunebrock tabled a bill to this effect but it has not yet been examined.

It is difficult to know how many people have been subjected to these practices. “Dozens and dozens of testimonies have come out”, recently assured AFP Timothée de Rauglaudre, co-author of the book ” God is love “ and documentary “Homotherapies, forced conversion”.