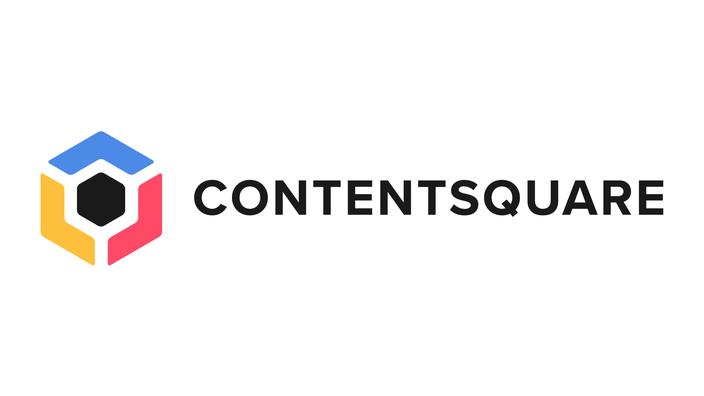 The French specialist in the analysis of the functioning of websites and applications has raised 500 million dollars (408 million euros).

The French specialist in the analysis of the functioning of websites and applications Contentsquare has announced that it has raised 500 million dollars (408 million euros), a record operation in the history of French tech.

This operation led by the Japanese investor Softbank gives the company Contentsquare a valuation of now 2.8 billion dollars (2.3 billion euros), said the company. This is the biggest lift made by a French start-up, according to the company itself and according to external data compiled by AFP.

The previous record for raising venture capital funds for an unlisted start-up was held by French video game specialist Voodoo, which raised funds last year of 400 million euros, according to estimates cited by GP Bullhound specialist but not confirmed by the company. Followed by the specialist in refurbished phones Back Market with 276 million euros raised in mid-May.

Contentsquare (800 employees, including 350 in France) was born out of a student project transformed into a start-up in 2012 by Jonathan Cherki, a graduate of the Essec business school. The company sells software tools making it possible to analyze the behavior of an Internet user on a given site or application (mouse or finger movements on the screen, time spent on a page, movement within the site …). These tools draw recommendations for the site owner, in order to maximize his “Conversion rate”, that is to say the Internet user’s propensity to buy the goods or services offered. BMW, Rakuten, Sephora, Gucci or Ikea in particular use them.

In a context of an explosion in online sales due to the Covid-19 pandemic, Contentsquare’s business “Has become a priority”, explains to AFP Jonathan Cherki who remains the main shareholder of his company. “For a long time, the best way to improve your online sales was to make acquisitions, that is to say to bring people to the site”, he explains. “But the acquisition costs started to increase” and it is becoming more and more strategic not to lose a customer or a contact when they arrive on the site. Like many young tech startups, Contentsquare remains very discreet about its level of turnover. But it is progressing quickly, having doubled each year over the last 4 years (“+ 121% annual average growth” over the period, according to the company). And over 50% of it is done in the United States. Contentsquare has 800 employees, including 350 in France. And the company plans to hire 1,500 people over the next three years, in research and development and sales teams around the world in particular.

The exact distribution of capital remains confidential. The Softbank-led round saw most of Contentsquare’s already present investors go to the pot – among them are French investment funds Eurazeo and Bpifrance, and US funds KKR and Blackrock.

Contentsquare had already raised 173 million euros a year ago and its cumulative fundraising has now reached 661 million euros. As for the IPO, the crowning achievement in the classic cycle from start-up to large society? “It is a very possible path for the company”, is limited to answer Jonathan Cherki.