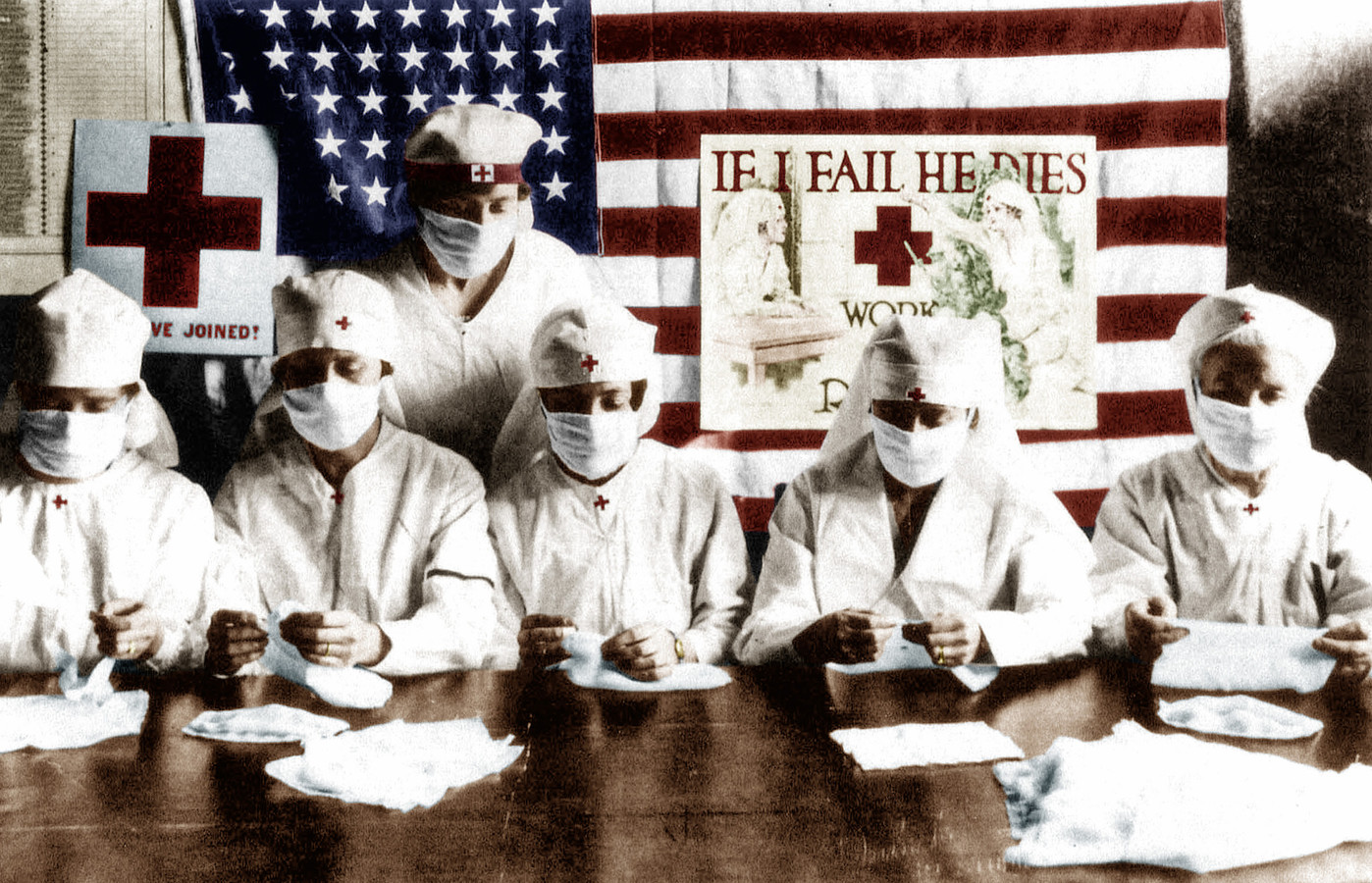 “Sisteron remained a closed town for three years, from the summer of 1720 to the spring of 1723. As for confinement, we still have room! “, ironically the historian Gilbert Buti, specialist in the plague (1). For the small world of health historians, 2020 was first of all the tercentenary of the plague of Marseille, which decimated Provence from 1720 to 1722, before becoming that of the Covid. This virus from China, against which the planet has been struggling for a year, has resurfaced the great epidemics of the past, at the same time as it questions the practices formerly at work to eradicate diseases.

Sisteron, therefore, did not hesitate, three centuries ago, to prolong the “serrado”, the confinement of the city, even though the last foci of the plague had died out a few months earlier. This is to say if we did not skimp, then, on coercive measures to protect ourselves from the worst of the scourges. “At the time we did not know anything about the disease, the theory was false, but the practice was correct”, notes Vincent Barras, medical historian at the University of Lausanne.

Since the black plague in the 14the century, empirical protection measures are becoming systematized on European soil. We then broke with the ancient practice, in Athens as in Rome, of flight to take refuge far from the epidemic, “What was advised by the great physician Galen, who himself left Rome to return home to Asia Minor when the city was struck by the plague in Ier century “, as noted by science historian Jean-Pierre Poirier (2).

The city is “put under interdiction”

If Ragusa (Dubrovnik) innovated, in 1377, by quarantining suspicious boats from the Levant, it was Venice which created, in 1423, the lazaretto – a term probably resulting from the crossing of San Lazzaro, patron saint of lepers, and the islet of Santa Maria di Nazaret – place of quarantine of ships, their crew and their cargo.

The lazaretto, gradually, will spread along the European shores of the Mediterranean to “stifle the plague”. But when evil landed, as in Marseille in 1720 – out of greed, the quarantine was not respected even though several members of the crew had died – we did not limit ourselves to warding off the sick, such as lepers in leprosaria or later tuberculosis patients in pavilions. We also resort to great means, to the great confinement or general confinement of the population. The city is “Quarantine” by the parliament of Aix.

→ REPORT. In Valenciennes, pray to protect yourself from epidemics

“In 24 hours, information spread throughout Provence, towns and villages barricaded themselves, explains Gilbert Buti. The memory of the fight against the disease is reactivated. And we are witnessing the emergence of public health: subsequently, the state relinquishes parliament and takes the decision to block the province. “ A plague wall – of which there are remains of dry stone in Haute Provence – is built over some thirty kilometers, to block the road to disease.

“With the” preservative “vinegar, you rub your hands”

Protected by their sanitary cordon, certain towns, such as Lambesc or La Ciotat, are spared. Others unwittingly close themselves off on “contagion” – with inhabitants in the incubation phase – and sign their death warrant, as the First Consul in Toulon had vituperated, after the death of more than half of its 26,000 inhabitants during the epidemic, as Gilbert Buti reports.

We also decide to close churches and schools. Guards are responsible for monitoring the streets, blocking exits from towns. Only residents with health tickets can leave them. Authorization is even given to shoot offenders on sight – which will also be the case in the 19th century.e during cholera epidemics. Large fires, in the middle of the city, have the mission of chasing the miasmas out of the air.

Disinfection of houses and barrier gestures are also timidly emerging in the 14the century, and became widespread in the XVIIe. “ With the “ condom ” vinegar, we rub our hands, we disinfect the coins and the mail soaked in a purifying bath and dried by a purgative smoke, details Gilbert Buti, a soaked handkerchief is applied to the nose. “

In the medieval Muslim empire, avant-garde minds also advocated containment measures, such as the Andalusian doctor Ibn al-Khatib who wrote in Granada, around 1373, a treatise after “Thirty years of research on this terrible disease”. “He observed that those who were in contact with a sick person were very often carried away in their turn by the disease, while those who had not known such contacts, remained alive. », Explains doctor and historian Anne-Marie Moulin (3). “ He also notes, she adds, that the Muslims locked in Seville prison all escaped the scourge as the city was devastated. Incarceration saved them. “

“We are afraid of appearing to be afraid”

However, protective measures and lazarets did not teach in the Levant and Barbary, as the Middle East and North Africa were then called, where the plague remained endemic until the 19th century.e century. As for the masks, these are the famous long bird beaks that doctors wore in the 16th century.e century that served as a perfume support to purify the air of miasmas. “We had to wait for the theory of the microbe, at the end of the 19th century, for the appearance of the real mask, first in the operating rooms of hospitals, before its democratization during the Spanish flu pandemic”, notes Vincent Barras.

→ TRIBUNE. The fabulous discovery of vaccination

The Independent of the Basses Pyrenees thus notes, in its edition of March 2, 1919, that the mask provides immunity against “The still unknown microbe”, and that its wearing has been made compulsory in Australia where the epidemic is wreaking havoc. It is also spreading in the United States, more marginally in the United Kingdom. But the humorous journal The laugh reports, the same month, that a journalist who ventured masked in the street was hunted down, accused of being a coward. “We would be ashamed to take the most reasonable and justified measures, however. We are afraid of appearing to be afraid ”, confesses the newspaper, which asks that “Bigwigs” like Georges Clemenceau display it in public to set an example.

If wearing it becomes a habit in several Asian countries, “The mask has been forgotten in Europe, there was no uproar in the fight against the Asian and Hong Kong flu”, Vincent Barras reports. These two epidemics, from 1957-1958 and 1968-1969, caused three million deaths according to the World Health Organization. In planetary indifference. “Why have they gone unnoticed? Why do we have the feeling of experiencing a major crisis or not? “, asks the historian. The Covid, according to him, raises a number of questions about past epidemics. It awakens a need for knowledge and revives historical research.