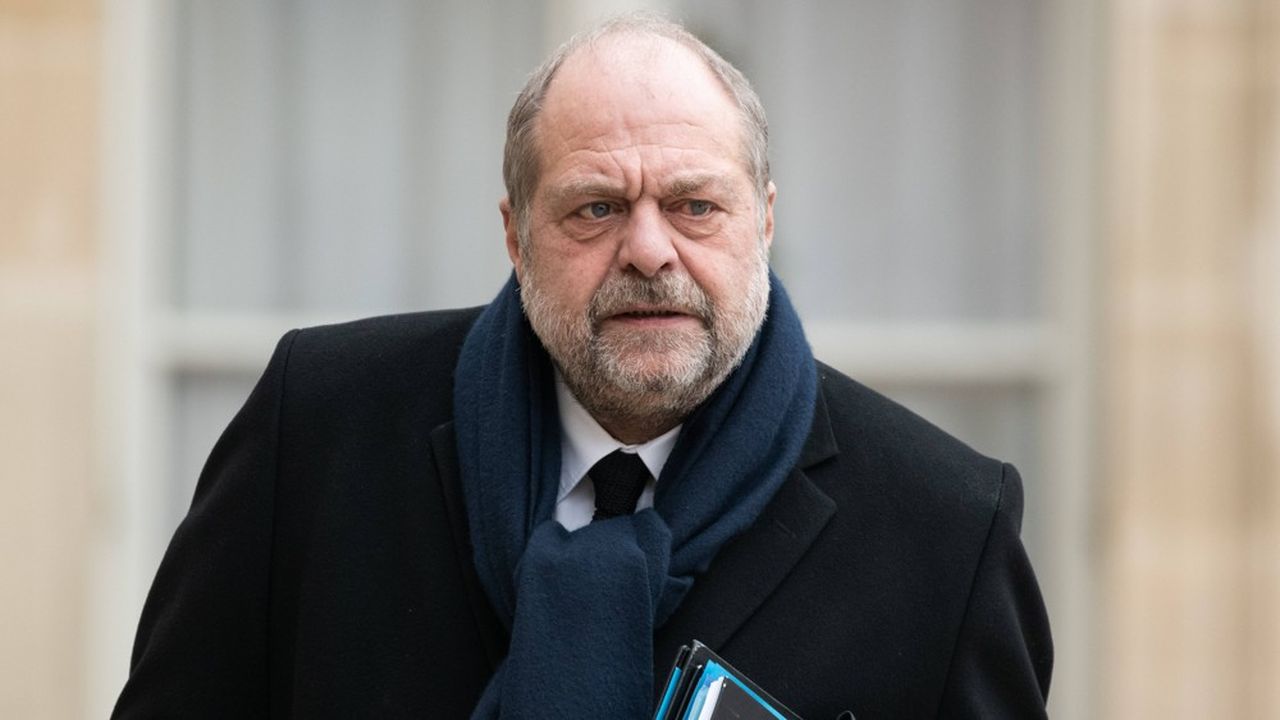 For ten years now, French justice has been hitting criminals in the wallet through the Agency for the Recovery of Seized and Confiscated Assets (Agrasc). On the strength of its successes, this unit, placed under the dual supervision of the Ministries of Justice and Budget, will open three branches in the spring, the Keeper of the Seals announced on Tuesday. After Marseille, Lyon, Rennes and Lille, Agrasc will establish itself in Bordeaux, Nancy and Fort de France.

The objective is to “strengthen joint work and proximity with the investigative and judicial services of the most important jurisdictions”, explained Eric Dupond-Moretti. The idea is also to develop this buoyant vein.

Last year, the sums collected by Agrasc amounted to 487 million euros (excluding real estate), the criminal confiscations (final seizures) pronounced reached 171 million, and this even though there is no had no exceptional operation. Of this total, 98.9 million were paid into the State budget.

Seizures made by the courts jumped to an unprecedented level in 2022, to 771.9 million euros, an increase of 6.3% compared to 2021. As in the previous year, operations targeting crypto-assets , which have become an important vehicle for money laundering, exploded last year (+319%).

At the same time, the amounts returned after release have also increased sharply, to 103 million, which represents 20% of Agrasc’s collections. This level does not worry the Chancellery, which insists on a relative stability of the ratio seizures / refunds, a sign of a “satisfactory appropriation of the device by the prosecutors and the investigating judges”.

Conviction of the owners

Concretely, objects such as cars, watches, ingots, grands crus, etc. (excluding real estate) can be sold even before the conviction of their owners, in order to prevent them from organizing their insolvency during the legal investigation, which can last for years. The sums are consigned to the Agrasc account at the Caisse des dépôts pending the final judgment. If there is a conviction, the confiscation is pronounced, otherwise, the sums resulting from the seizures must be returned.

One of the novelties since 2021 is that seized property can be assigned to a public utility association. On Monday, Eric Dupond-Moretti thus handed over the keys to the first building seized from slumlords at the Habitat and Humanism association, during a trip to the North.

Property taken from criminals can also be used for public services, such as cars for the police. More than 3,000 properties were subject to such an assignment in 2022.

A fund has also been created for the restitution of “ill-gotten gains”. Last year, 6.1 million euros were paid into it.

Eric Dupond-Moretti seeks to encourage this practice of confiscating the property of criminals. The workforce of the agency headed by Nicolas Bessone, former magistrate of the Bastia court, has been increased to 83 agents against 45 in 2020.