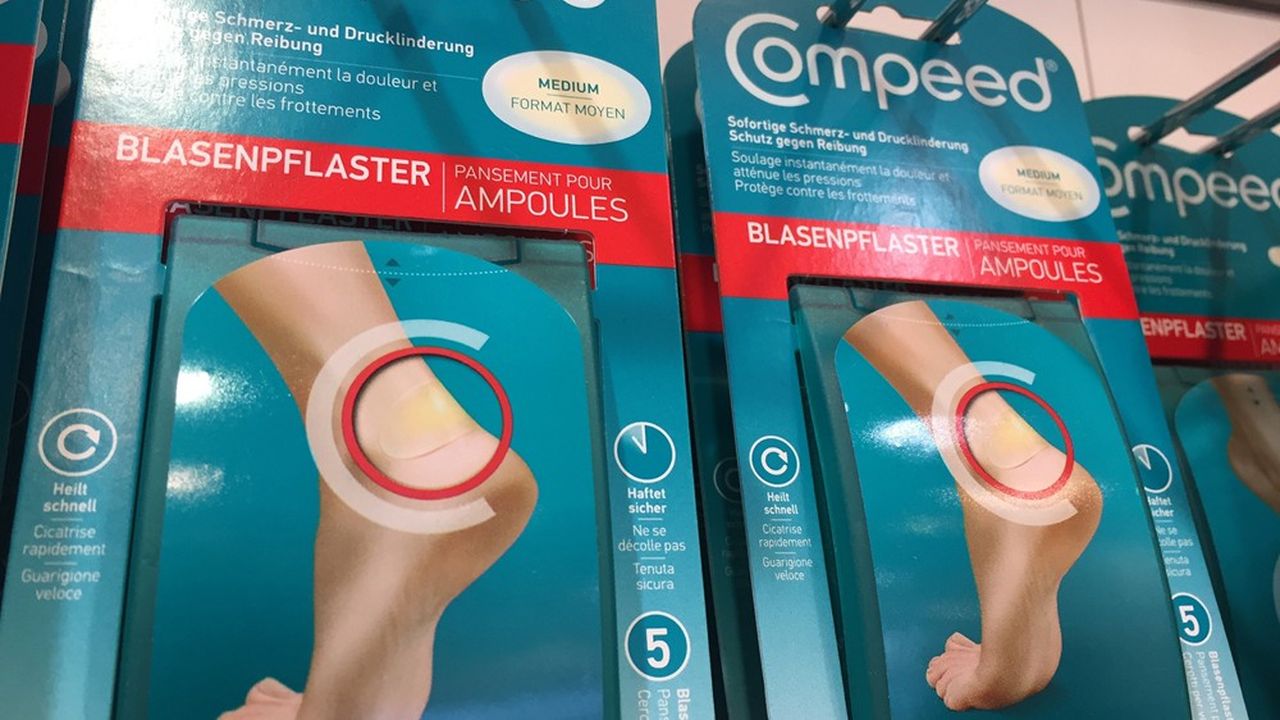 Anyone who has blisters in hiking boots or barefoot sandals knows Compeed, a French bandage brand, as the name does not suggest. But not for long. The company HRA-Pharma, which markets them, will in fact enter the bosom of the American Perrigo in the first half of 2022.

Owned by family shareholders and private investors (Astorg, Goldman Sachs Private Equity), it is unknown to the general public except, perhaps, to those who would have looked at the name of the laboratory that provides them with their morning-after pill.

This was originally the activity of HRA-Pharma, created in 1996 by André Ulmann, a former director of research at Roussel-Uclaf (now part of Sanofi), a laboratory expert in endocrinology, at the origin of RU 486, used for medical abortions. The EllaOne morning-after pill, developed by HRA-Pharma, is an emergency contraception, launched in 2009 and over the counter since 2015 in France.

But to grow, HRA-Pharma had to expand its self-medication portfolio. In 2017, he bought Compeed from a subsidiary of Johnson & Johnson, then in 2019 the Mederma wound care range from the German family group Merz Pharmaceuticals. Besides its self-medication activity, the laboratory also markets two prescription products against rare diseases. These developments have enabled HRA to triple its sales over the past five years, to exceed 350 million euros.

This undoubtedly explains why Perrigo (5.1 billion dollars in turnover) can qualify the acquisition of HRA-Pharma for 1.8 billion euros as the “crowning” of its strategy of refocusing on self-medication, after the sale to Altaris of its generic drugs for 1.55 billion dollars.

By adding the three HRA-Pharma brands to its assets (smoking cessation, slimming products, food supplements, animal health, etc.), the operation allows it to “complete its transformation, started three years ago, to become a world leader in self-medication ”, indicates the American laboratory. And it allows it to strengthen itself in Europe.

HRA-Pharma sales are expected to grow in the order of 15% over the next few years, according to Jefferies analysts, thanks to the launch of new products and the transformation of prescription products into self-medication products. A knowledge that the company has recently demonstrated with the launch in the United Kingdom of an over-the-counter contraception under the Hana brand.