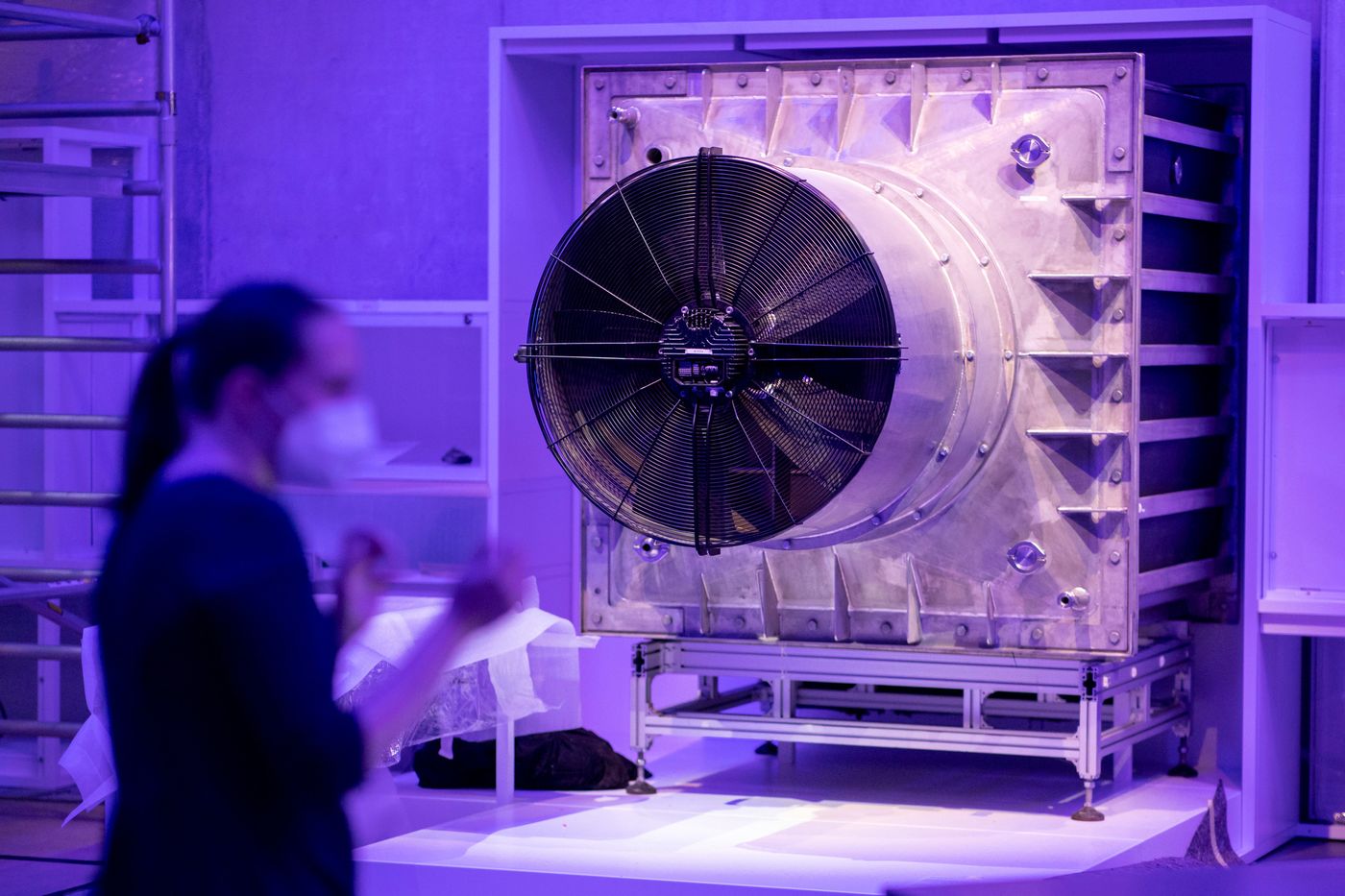 Not all drinkers of Valser, a Swiss mineral water, know this. The sparkling version of this drink is carbonated with CO2 captured in the air by the Swiss company Climeworks. In terms of global greenhouse gas emissions, this form of recycling is anecdotal. But it illustrates a basic trend: manufacturers are seeking to develop processes aimed at reducing carbon dioxide from the status of embarrassing waste to that of a useful resource.

→ ANALYSIS. Fight against global warming: the challenge of capturing CO2

According to the International Energy Agency, 5% of CO2 captured could be recovered in 2050. For the moment, this ambition is hampered by questions of costs and profitability. It was mainly implemented by oil tankers to facilitate the extraction of hydrocarbons, CO2 being injected into wells to reduce the viscosity of the oil, a so-called “Assisted recovery” denounced by environmentalists as nonsense. Greener tracks are also explored.

It is indeed possible to convert CO2 into a molecule of interest by catalysis, a chemical reaction, to produce fuel or basic elements for chemists, such as ethylene. These include making methanol from CO2 and hydrogen. This alcohol has the advantage of being easily transportable and of being rich in energy. “It can be used in particular for future vehicles equipped with fuel cells”, says Laurent Piccolo, researcher at the Institute for Research on Catalysis and the Environment (IRCE) in Lyon (CNRS-Claude-Bernard University).

Methanol can also be used to synthesize other compounds. ” It is a platform molecule for making more complex hydrocarbons, plastics and construction materials ”, adds Franck Morfin, engineer at IRCE. In the shelter of their laboratory, and in collaboration with other French and Spanish research centers, the two scientists from Lyon have just broadened the field of possibilities for this reconversion by proving the effectiveness of a new catalyst, the substance which speeds up the reaction.

“Take into account the entire chain, as in the circular economy”

Their study was published in August 2021 in the journal Green Chemistry. The researchers demonstrate the efficiency of titanium dioxide nano-crystals in place of the materials usually used, such as copper or zinc, metals which have the disadvantage of being “critical” because of the associated risks. to their supply. The discovery could be of interest to manufacturers who have already embarked on this sector, such as the Icelandic company Carbon Recycling International.

Other academic teams are working to improve technologies operating by electro-catalysis. In both cases, the challenge is to use renewable energy sources during these operations, including to produce the necessary hydrogen from water. “We must take into account the entire chain, as in the circular economy”, recalls Laurent Piccolo. Otherwise, it amounts to releasing the CO into the atmosphere.2 that we have just captured …