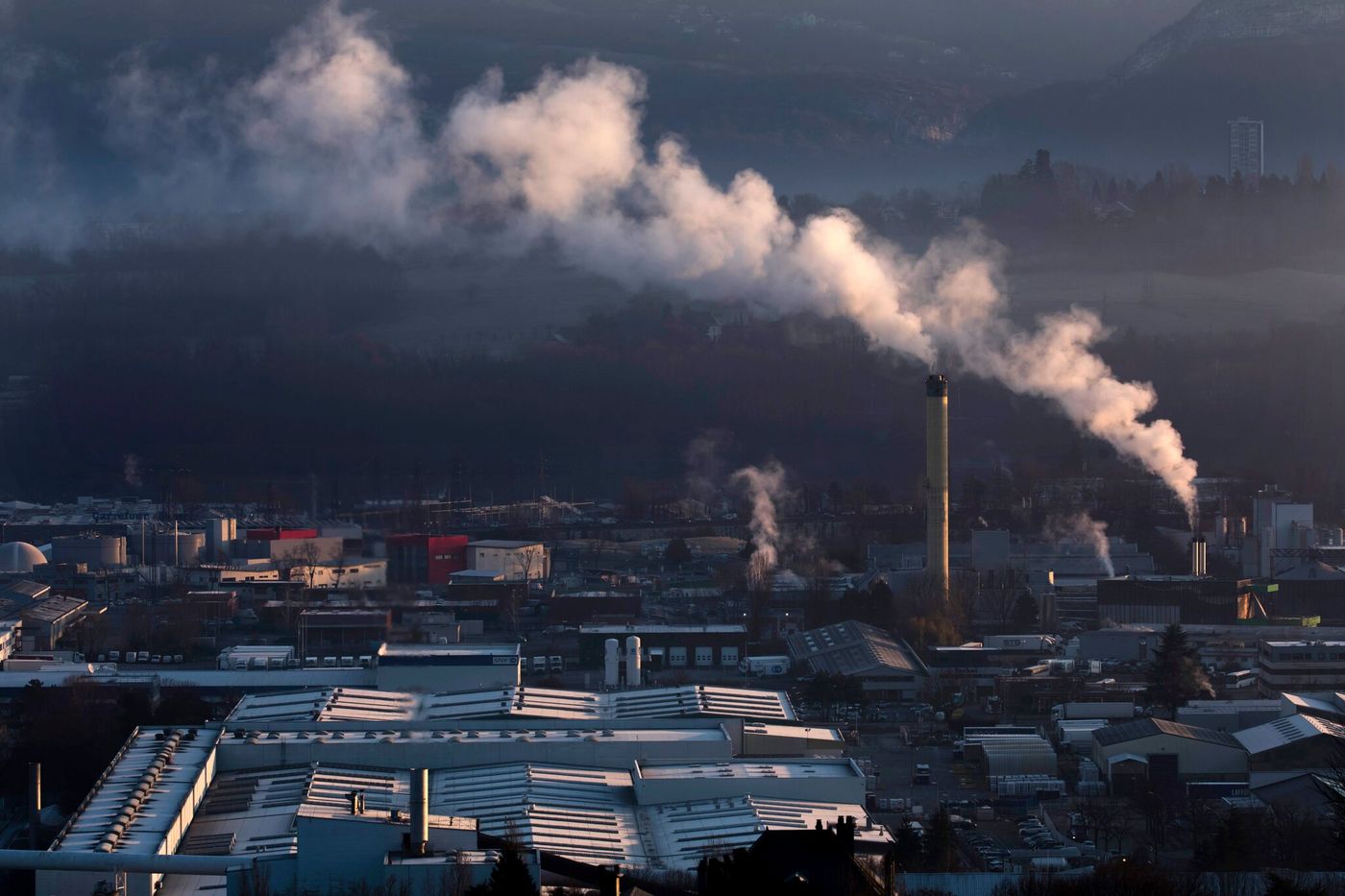 Sofia kabbej, researcher at the climate, energy and security division of the Institute of International and Strategic Relations (Iris)

“The main societal risk of CO capture and storage systems2 is that the actors of the energy transition could be encouraged to delay, or even not to implement, the reduction of CO emissions2. They could say to themselves that they can continue to produce and market fossil fuels, by annexing these techniques to production sites.

→ ANALYSIS. Fight against global warming: the challenge of capturing CO2

For the moment, we are in a speech of urgency coming to legitimize these capture and storage devices. We are told: “We no longer have a choice”. In a sense, this is not entirely wrong. There are indeed sectors where emissions cannot be eliminated, such as in the steel industry. But this Promethean vision amounts to delaying the necessary change of model, especially since the large oil and gas companies have mastered these technologies. It’s geoengineering. For them, it’s a new market. “

“There is no miracle technology. Regardless of the technology, each has drawbacks. We systematically debate between disadvantages rather than advantages. But even if we move towards a world without fossil fuels, human societies will still need carbon tomorrow, this chemical element necessary to produce solvents, polymers, plastics, drugs, etc.

Where will this carbon come from? It can come either from biomass, or possibly from CO2. For me, it’s a lot smarter to use it once you’ve picked it up than to sequester it, to convert it into a useful molecule. It can open a virtuous cycle.

Obviously, to do something of the CO2, it must first be captured, either in the atmosphere or in the most abundant sources, industrial sites. Research and large companies are working on it. It is indeed not a panacea, but it is worth trying to develop inexpensive capture technologies. For a long time, priority was given to kidnapping. This choice is not so obvious because it costs a lot of money and the sequestration sites are far from the emission sites. We must add the cost of transport. “