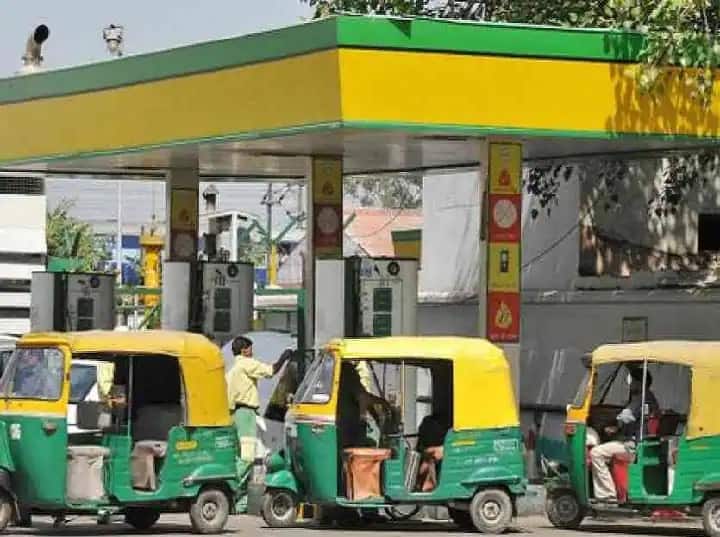 CNG Price Hike: The prices of CNG have increased in many states including in the capital of the country. The new prices of CNG have come into effect from 6 am today. Apart from Delhi NCR, CNG prices have also been revised in Haryana and Rajasthan.

There was an increase in prices on November 14 as well.
According to state-owned Indraprastha Gas Limited (IGL), the price of CNG in the capital has increased by up to Re 1 per kg. After the inflation hit on petrol and diesel, the prices of CNG are also increasing. Let us tell you that earlier on November 14, CNG prices were increased in Delhi, Noida, Greater Noida and Ghaziabad.

Know what will be the new rates?

Read also:
Petrol Price: New rates of petrol and diesel have been released, check the price of your city just by SMS this number

Forex Reserve: Decline in the country’s treasury, foreign investors withdrawing money, know what is the reason?