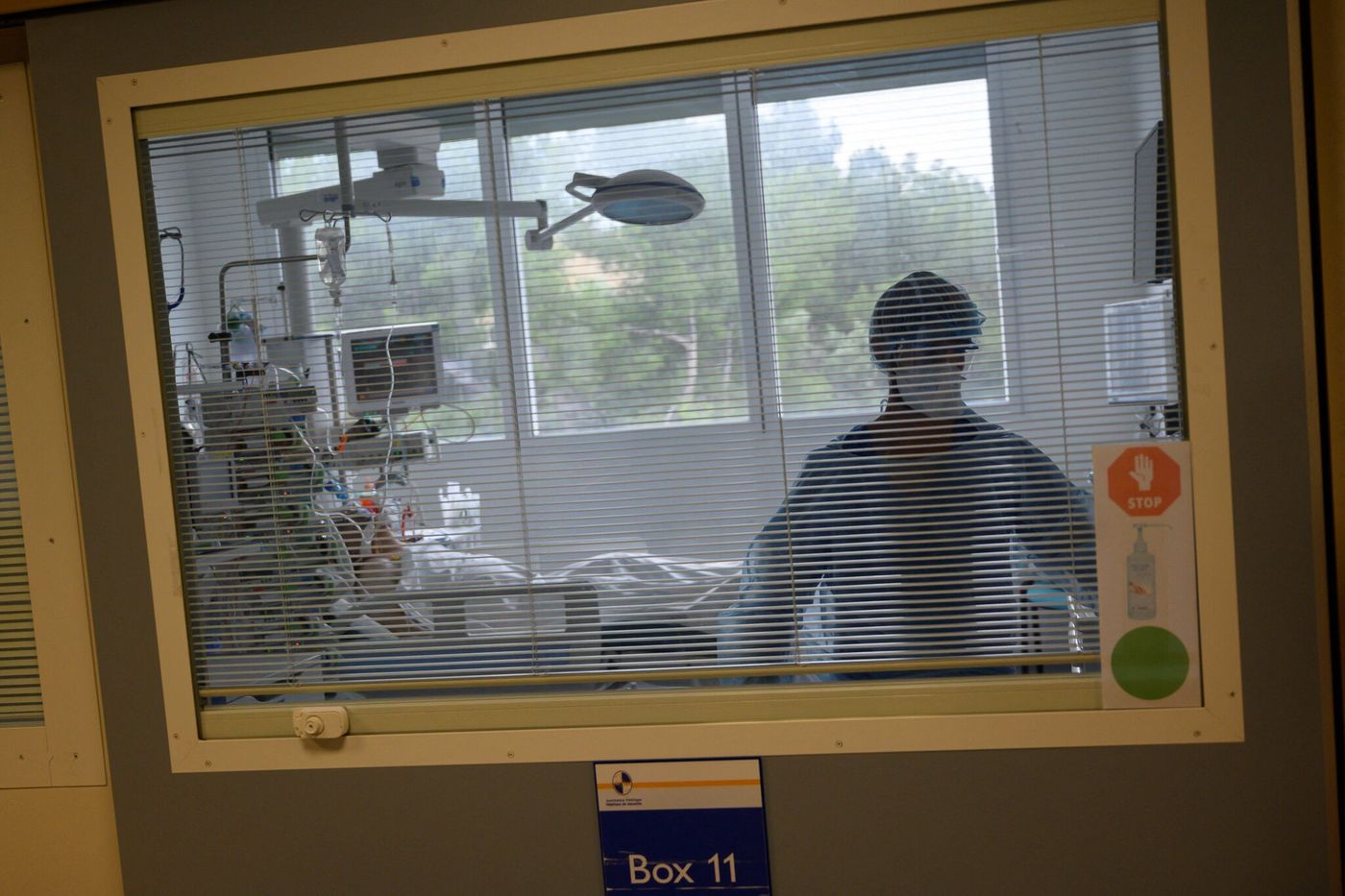 This is a figure that should make caregivers react strongly. At a time when the fifth wave of Covid is overwhelming France and collectives and unions are warning about the lack of resources and staff at the hospital, a flash survey by the Directorate General for the Supply of Care (DGOS) estimates that “Only” 2% of beds would have closed between October 2020 and 2021.

A percentage much lower than the 20% advanced by the Scientific Council in its opinion of October 5, as well as the 6% announced a few days earlier by the Hospital Federation of France.

A question of “methodology”

How to explain such a difference ? It would first be a matter of “methodology”, according to the DGOS, which investigated at the request of the Minister of Health Olivier Véran. Carried out at the end of November with 1,100 establishments, i.e. around two-thirds of the hospital stock, its audit focused on the closures that took place between October 2020 and October 2021.

“Some of the numbers that have been circulating in recent weeks are based on longer periods, but that poses a problem: how far back? If we change the theoretical reference, necessarily, the figure varies, explains the DGOS, insisting on the fact that there is no one “Ideal number of beds”. “The needs are different for each establishment, except in intensive care, where there are standards”.

→ EXPLANATION. Covid-19: how many intensive care beds are open in France?

This decline must also be placed in context. On the one hand, the increase, due to the health crisis, in intensive care capacity, where the beds went from 5,100 to 5,800. “A critical care bed is the equivalent of four or five conventional beds”, points out the DGOS.

On the other hand, the increase in short-term hospitalizations (less than 12 hours) which partly compensates for bed closures. “Ambulatory capacity increased by 8% and home hospitalization by 29%”, thus argues management.

No “bleeding” of caregivers

On the human resources side, again, the situation is less critical than it appears. Fatigue linked to the health crisis requires, absenteeism has slightly increased among all health professionals. The “turnover” also, in particular among nurses. In one year, 1,245 agents resigned and more departures than arrivals.

But we are far from “Hemorrhage”, assures the DGOS. “On average, this represents two resignations per establishment in one year, out of a panel of 400,000 staff. It is not neutral, especially for a team working in a tight workforce, but we are not on a massive movement. “

The same rhetoric about hospital occupancy rates. According to data collected by the DGOS, only 16% of establishments are filled to more than 90% of their capacities. The rest of the hospitals with “Classic rates”, “with territorial realities which may vary”.

“We do not deny the difficulties of certain services, particularly in hospitals with cumulative turnover, absenteeism and very strong deployment of personnel in critical care. But there is no overall saturation ”, affirms the DGOS, while specifying that these data were collected before the increase in hospitalizations linked to the fifth wave and the reactivation of the white plan in several establishments in France.