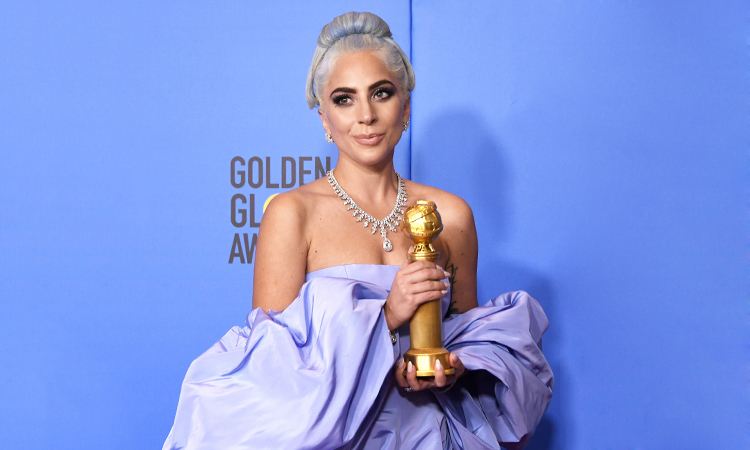 Claudia Schiffer, Emma Watson… made a classic mark at the Golden Globe with a bust dress, backless top… from 2000 to the present.

Follow Variety, This year’s Golden Globe has no red carpet, no celebrities, no audience. Attendees were only members of the HFPA (Hollywood Foreign Press Association). The event was held on an unusually small scale due to many reasons, including the influence of the epidemic and the scandals of HFPA.

The Golden Globe Awards, founded by the HFPA in 1944, is the third largest audience award in the United States, after the Oscars and the Grammys. Besides awarding, the event drew attention with red carpet activities. Follow Harper’s BazaarSince the 2000s, Golden Globe fashion has just begun to explode and sublimate when stars invest in clothes with the advice of stylists. Claudia Schiffer, Emma Watson, Angelina Jolie, Scarlett Johansson, Emma Stone, Jennifer Lopez… have been featured in magazines Vogue, Harper’s Bazaar honored with beautiful, delicate costumes.