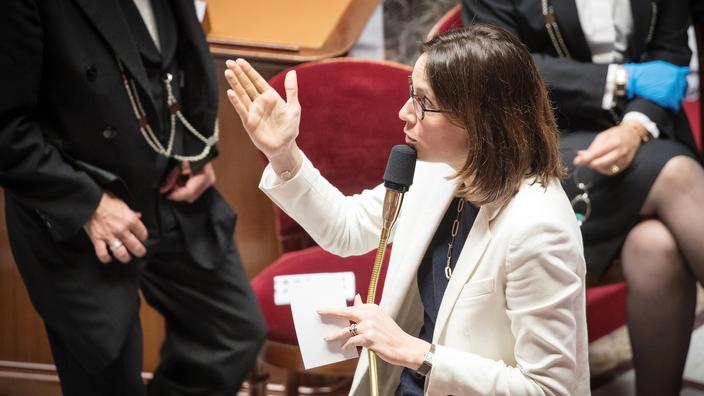 While the pace of teleworking is now decided by the companies themselves, the state wants to set an example with a flexible system.

Give the example. While the management of teleworking days has been fully vested in companies since September 1, the Minister of Transformation and Public Service, Amélie de Montchalin, defended, in the columns of the Parisian, the model that has been found in the public service in the matter. On July 13, 2021, a framework agreement governing teleworking in the three public functions was in fact signed. This text, which comes into force on Wednesday, establishes that on a voluntary basis and with the agreement of the manager, an employee can be granted three days of teleworking per week.

After the first confinement, “the French saw that the public services held and remained open, while many agents worked at home. Almost 80% of central government employees were teleworked, 50% in decentralized services“, Argues Minister Amélie de Montchalin. It intends to prove, with this framework agreement, that the public service is not necessarily “frozen, follower, or late“.

This text has the particularity of being binding on employers, which is not the case with the national inter-professional agreement signed in the private sector. In total, “nearly half»Of the 2.5 million civil servants are able, by the nature of their profession, to request three days of telework per week. Civil servants whose work requires a presence in front of the public, such as teachers or police officers, are not, however, concerned. Caregivers and pregnant women will have the option of requesting more weekly teleworking days.

The Minister of Transformation and Public Service reassures, however: there is, in this relaxation of the rules on teleworking, no “hidden agenda to seek to save on real estate by teleworking“. For state and hospital public services, the agreement thus provides for lump-sum compensation for teleworking costs up to “220 euros per year maximum“. In addition, Amélie de Montchalin rejects the hypothesis of an administration in “flex office“, That is to say where employees settle where they wish:”everyone can keep an individual office“.

This framework agreement, which will now have to prove itself in the daily life of administrations, can still be renegotiated locally by local authorities until December 31.