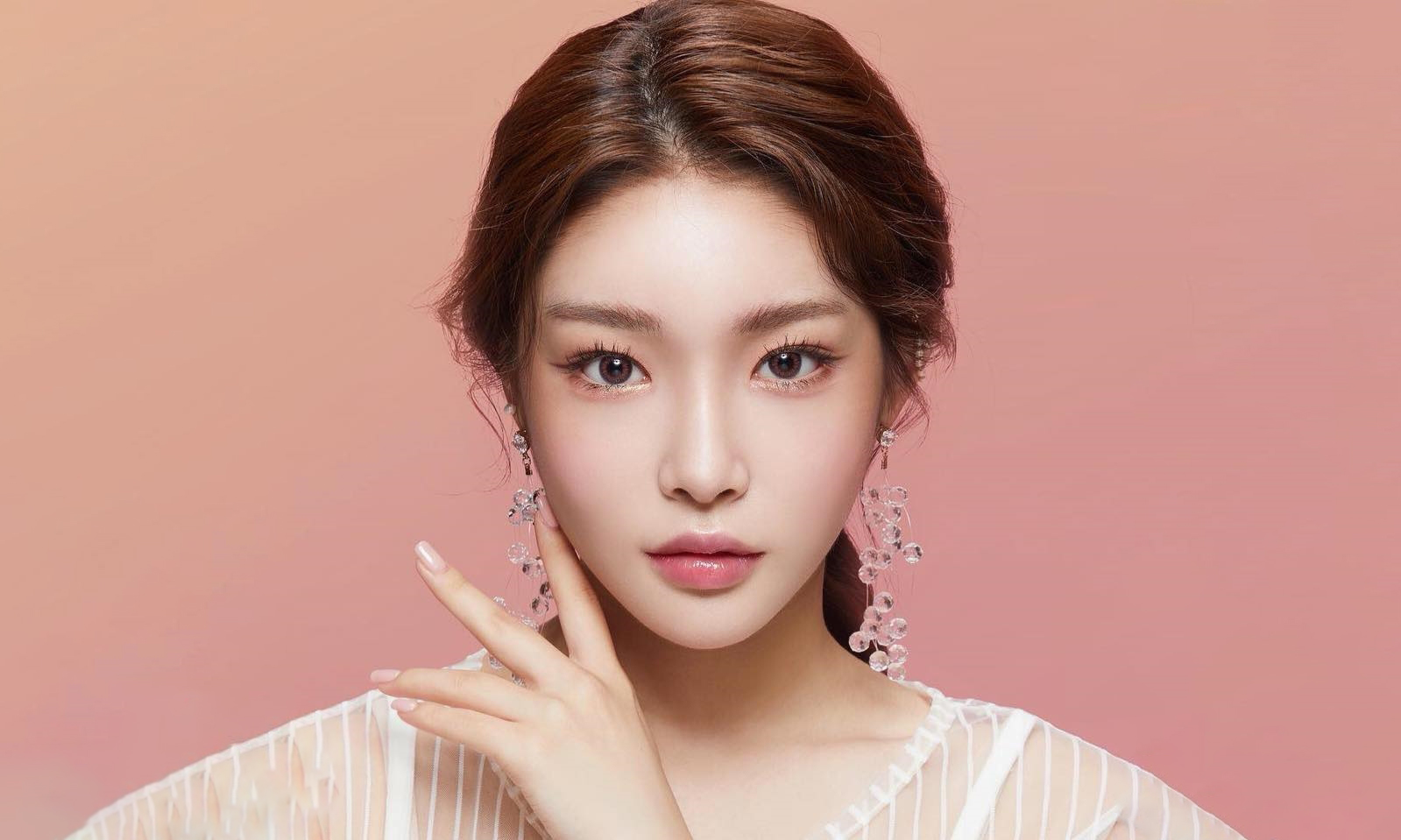 KoreaThe management company singer Chungha said she received a positive result for nCoV on the morning of December 7.

A representative of the company said that during the work, the singer came into contact with a person with nCoV. Hearing the news about this person, Chungha immediately tested and got a positive result.

According to the Osen, Chungha has been busy preparing to release a new single on December 10th. The singer is also expected to release an album in January 2021. She is currently canceling her entire work schedule, quarantining and treating according to the doctor’s protocol.

Besides Chungha, director Min Kyu Dong has just confirmed positive Covid-19. According to the MK, Before that, the director participated in the fifth Chungmuro ​​International Film Festival, interacting with many directors, actors and staff. In it, the closest people are director Im Pil Sung, actor Yoon Kyung Ho, Ahn Se Ho and Uhm Jung Hwa.

Uhm Jung Hwa is expected to attend the MAMA 2020 awards ceremony as the award guest. However, after receiving information that Min Kyu Dong was infected with CoV, she canceled the schedule and went to the medical center for testing. Chungmuro ​​International Film Festival participants quarantine themselves and wait for the test results.

Film representative team Fly Gae Cheon-yong also announced to stop filming when an employee of Kwon Sang Woo – the male lead – is Covid-19 positive. Amateurs have tested and are quarantining themselves. They announced: “This staff has not visited the studio in the past few days but we have stopped filming for inspection. The safety of the actors and staff as well as the limitation of Covid-19 infection are a priority. top of us “.

According to the Chosun, the Korean entertainment industry fell into an alarm when a series of artists infected with nCoV. Previously, Yiren, Sihyeon of Everglow group, Bitto, Kogyeol of UP10TION also received positive results. A series of music groups, television station staff, management team … have to stop working, quarantine themselves and wait for the test results. The consecutive year-end awards and events taking place also raises the risk of widespread infection.

Korea is currently facing the third wave of Covid-19, the largest ever. The Korea Agency for Disease Control and Prevention (KCDA) reported on December 7, adding 615 cases, bringing the total number of nCoV infections nationwide to 38,161, of which 549 were fatal.