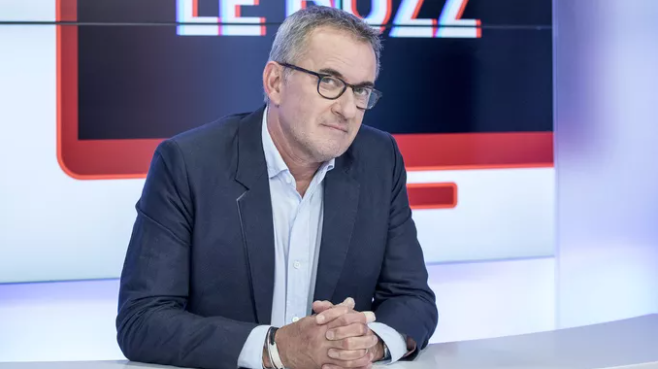 The host Christophe Dechavanne initiated proceedings for “moral prejudice” and “parasitism” against M6, before the commercial court of Nanterre.

An extreme makeover show has become a source of conflict. According to information revealed by The Parisian , Christophe Dechavanne’s Coyote Conseil company took legal action for plagiarism against M6. The dispute, judged Thursday by the commercial court of Nanterre, revolves around the program “Incroyables Transformations” broadcast by M6 for two years.

The former host of TF1, claims compensation of 10 million euros, for “moral damage“ and “parasitism“. He believes that M6’s show is “the perfect copy“ of a project started a few years ago by its teams. A concept straight from England and the show “Body Fixers”, for which the company Coyote Conseil has bought the adaptation rights for 12,000 euros.

A recovery, which, according to the file presented to justice, had been studied on behalf of M6 until a sudden rupture. A year later, the show “Incroyables Transformations” took its place on the air. With a concept based on the same bases.

Negotiations would have taken place a posteriori between the company of Christophe Dechavanne and channel 6, with a compensation proposal amounting to 100,000 euros, without the negotiations being successful.