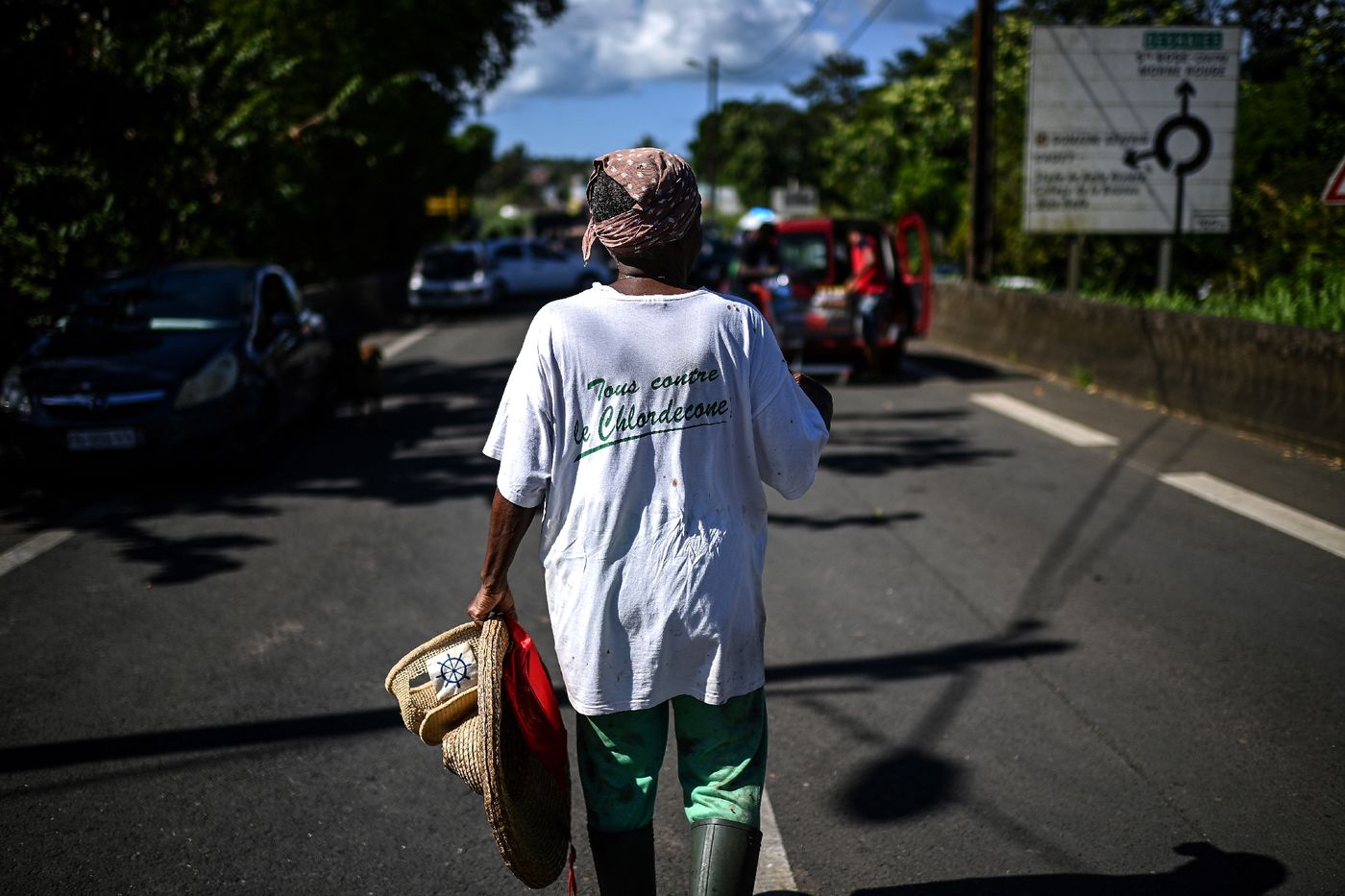 In the West Indies, this pesticide has been used extensively for decades. Prostate cancers linked to exposure to chlordecone are now recognized as an occupational disease, according to a decree published on Wednesday, December 22 at Official newspaper.

→ ANALYSIS. Chlordecone scandal: in Guadeloupe and Martinique, the other reason for the anger

This measure is part of a series of actions carried out by the State in this extremely sensitive issue for years in the West Indies and described as “Environmental scandal” by President Emmanuel Macron. Chlordecone was authorized between 1972 and 1993 in the banana plantations of the Antilles and infiltrated the soils for hundreds of years, polluting water and agricultural production, while its toxicity and its persistent power in the environment had been known since the 1960s. .

A compensation fund created in 2020

Announced in the fall by the Minister of Agriculture Julien Denormandie, the decree opens to the farmers concerned a fund created in 2020 and intended to compensate people with diseases linked to pesticides.

→ READ. Open letter: “The State in the face of chlordecone, an unbearable contempt”

“The term“ pesticides ”refers to products for agricultural use and products intended for the maintenance of green spaces (phytosanitary products or plant protection products) as well as biocides and veterinary antiparasitics, whether or not they are authorized at the time demand “, indicates the decree.

Work usually involving exposure to pesticides is carried out “During the handling or use of these products, by contact or by inhalation”, “By contact with crops, surfaces, treated animals or during the maintenance of machines intended for the application of pesticides”, specifies the text.

In detail, all farmers or agricultural employees will be able to apply for this status on two conditions: that they have worked for at least ten years in contact with chlordecone, and that less than forty years have elapsed between their last exposure and the diagnosis of Prostate cancer. Those are the “Generally accepted durations for this type of cancer”, recently explained the Ministry of Agriculture. People exposed under ten years old will still be able to make a request at the level of a regional commission, he said.

The government has refrained from estimating how many people could be affected by this compensation. He also did not advance on the total amount. “It will depend on the number of files that will be submitted”, explained the ministry, specifying that the decree also made it possible to compensate the children exposed during a pregnancy. “We cannot prejudge the number of victims upstream”, he insisted, indicating that at the individual level, compensation would represent between 1,000 and 19,000 € per year for a farmer.

More than 90% of the adult population in Guadeloupe and Martinique is currently contaminated with chlordecone, according to Public Health France.