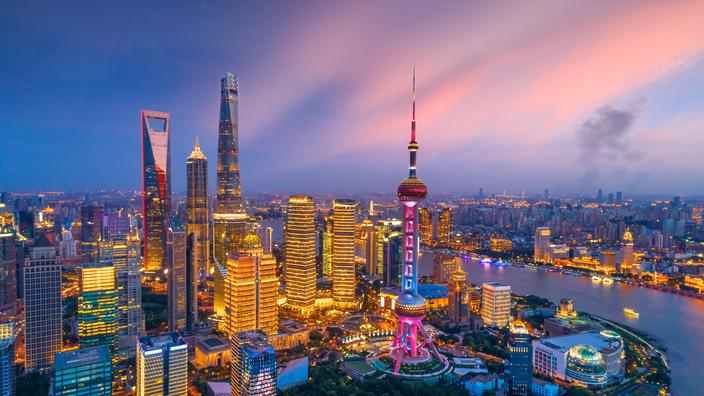 Such a tax is already being tested in a few cities, but its generalization has never yet materialized.

The Chinese parliament on Saturday voted on a text authorizing the government to test the property tax in certain regions, a tax which has so far been little levied in China due to multiple reluctance, state media said. A property tax has already been tested for several years in the cities of Shanghai (east) and Chongqing (south-west). But its generalization in the country, mentioned in the 2000s, never materialized. Among the main reasons put forward over the years: this tax would be badly experienced by owners who have already bled to pay for their property; it could lower demand or even lead to massive sales of apartments.

Real estate has been an engine of Chinese development for the past 20 years. “This decision (to allow these tests) aims to advance property tax legislation and reform in an active and prudent manner.“, Indicated the official news agency China New, which quotes the text voted Saturday by the standing committee of the Parliament. “It will guide the rational purchase of housing (…) and facilitate the regular and healthy development of the national real estate market.“, According to the same source, which does not specify the regions or cities potentially concerned. According to analysts, such a property tax could allow prices to rise more slowly and limit speculation. Because they have been on the rise since the late 1990s, when home ownership began to be possible. And many Chinese are now struggling to buy housing.

This beginning of reform comes however at a time when new housing prices are falling in China, for the first time in six years, in a context of mistrust of buyers facing the risk of bankruptcy of several developers. The financial situation of the Evergrande group is particularly scrutinized with great concern, its potential collapse could slow down the growth of the Asian giant. In 70 large and medium-sized Chinese cities, prices were thus trending downward over one year in September. According to calculations by the Bloomberg agency, prices have fallen on average by almost 1%.