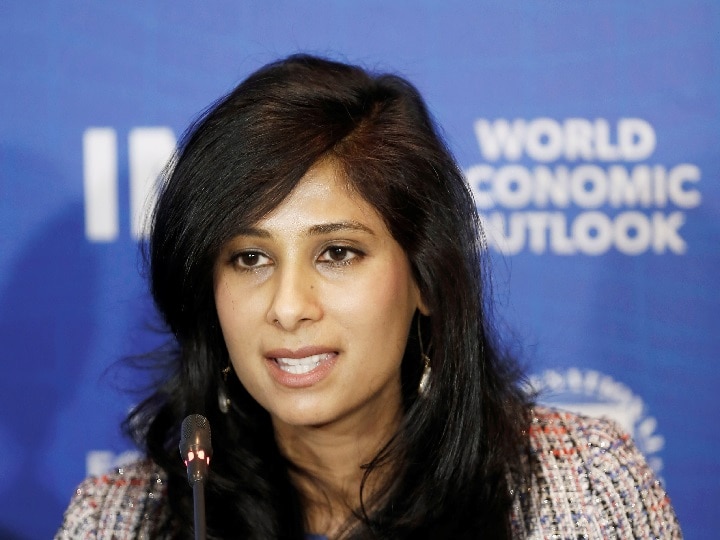 ‘Loan and Credit Guarantee Scheme in the name of Relief’

IMF Chief Economist Geeta Gopinath, in an interview to an English newspaper, said that India has provided assistance equivalent to about 7 per cent of its GDP, but India’s relief packages have mostly been under the loan and credit guarantee scheme. Out of the relief package given, only 2 per cent was worth spending directly. The center has made a direct cash transfer of 500 rupees to the people. Free food grains have been distributed in rural areas, but it is difficult for the economy to gain momentum. Perhaps that’s why Gopinath has appealed to the government to provide more help to the poor and migrant laborers in urban areas.

Gopinath said that the welfare schemes that were run during the coronavirus infection are now ending, so their period needs to be extended so that more and more urban poor and migrant laborers can come under its purview.

‘Global economy will not be back on track before 2022’

Home delivery of LPG cylinder changed rules, this work has to be done from November 1 or else the cylinder will not be found