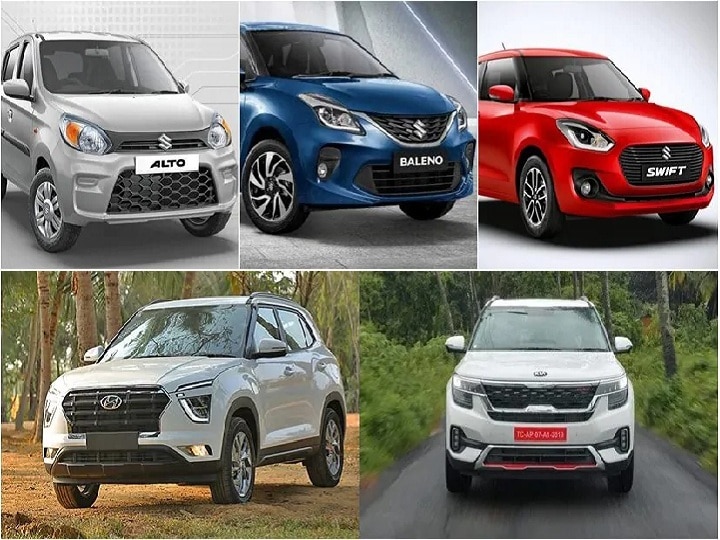 There has been an increase in the sales of passenger trains in the month of January (2021) in the country. This is the sixth consecutive month when the sales of vehicles have increased. In fact, in order to avoid stagnant demand and corona infection, the sale of vehicles has increased due to the preference of private trains over public trains.

In January, 2,76,554 vehicles were sold, which is 11.4 percent higher than the same period a year ago. According to SIAM, if Tata Motors’ cell is merged, this increase will be 16 per cent. Tata Motors sold 26,978 units in January. Tata Motors does not share its sales figures with Siam.

According to SIAM data, sales of two-wheelers have also increased by 6.63 per cent. Scooter sales were up by 9 percent to 4,54,315 units, while sales of the motorcycle increased by 5.1 percent to 9,16, 365 units. However, despite the continuous sale of vehicles, there are problems in the automobile sector. Problems with the supply of semi-conductors. The automobile sector may face problems in production due to increase in steel prices and lack of containers for export.

The automobile sector has been struggling for the last two years due to lack of vehicle sales and problems in the supply chain due to Corona infection. Currently, the decline in sales of commercial vehicles and three-wheelers remains a concern. In January, three-wheelers sales fell 56.8 percent to just 25,335 units. However, with the intensification of vaccinations, there may be a rise in the sales of two-wheelers and three-wheelers, along with the corona infection being under the influence. This situation can also be seen in commercial vehicle sales.

Air travel will be expensive, the government has increased the limit on domestic air fares by 10-30 percent