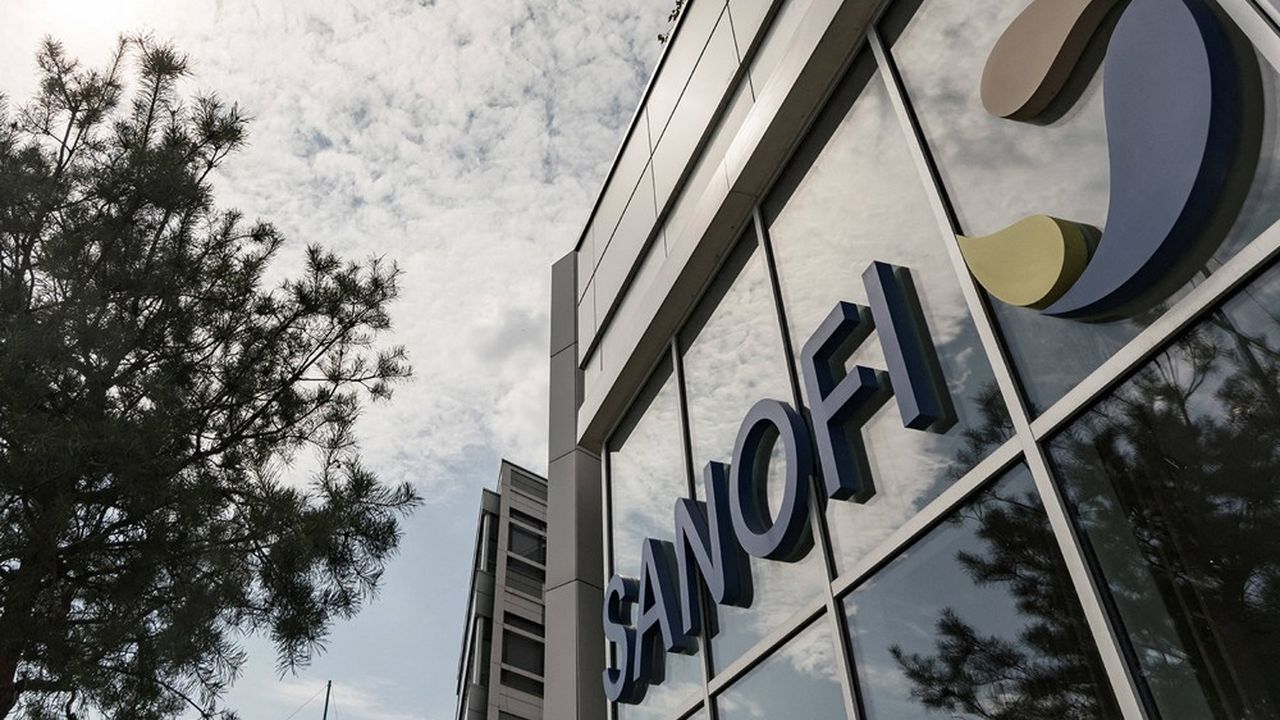 Sanofi continues to prepare for the future. On Friday, the French pharmaceutical group announced the conclusion of a strategic research agreement with the British artificial intelligence specialist Exscientia.

Founded in 2012, it has developed a “specialized medicine platform” in oncology, which should make it possible, thanks to AI, to design new molecules, but also to better target patients to choose an appropriate treatment. He had already worked with Sanofi since 2016.

The agreement concerns the use of this platform, which works on biological samples from patients, for the development of “15 new small molecules candidates in oncology and immunology”, specifies the French laboratory in its press release.

Exscientia, who will lead the design activities, will receive an initial payment of $ 100 million (88 million euros). This amount can be increased up to $ 5.2 billion (4.6 billion euros), in successive stages. The Oxford firm will also perceive a “progressive royalty on sales” in the event of commercialization of a therapeutic product, of up to 21%.

This collaboration “aims to transform the way in which research and development of new small molecules against cancer and immune diseases takes place,” said Frank Nestle, Head of Research at Sanofi. The use of artificial intelligence will not only shorten R&D times, but also design better targeted and higher quality drugs for patients. “

Sanofi has been increasing acquisitions and strategic partnerships for several months. In November, he struck an agreement with Chinese web giant Baidu for the use of a specially developed sequencing platform for messenger RNA. One way for the French group to catch up in this area, after the failure of the development of its anti-Covid vaccine using this technology. In September, he also offered, for 1.6 billion euros, the American biotech Kadmon, which has developed a new treatment for transplant patients.

But it is in the field of oncology that Sanofi places particular emphasis, spending billions to rebuild its portfolio of treatments. At the end of 2020, the French laboratory began with the acquisition of the Dutch company Kiadis, specializing in cell therapy against cancer, for just over 300 million euros. At the start of 2021, it continued with the acquisition, for nearly 1 billion euros, of the British biotech Kymab, which develops monoclonal antibodies to treat immuno-inflammatory diseases and cancers.

More recently, last month, he bought the American Amunix, which is working on a treatment based on therapeutic cytokines, for a check for nearly 900 million euros. In parallel, Sanofi has seen several treatments receive authorization from health authorities, American and / or European: Sarclisa, against a rare cancer of the bone marrow, and Libtayo, against lung cancer.