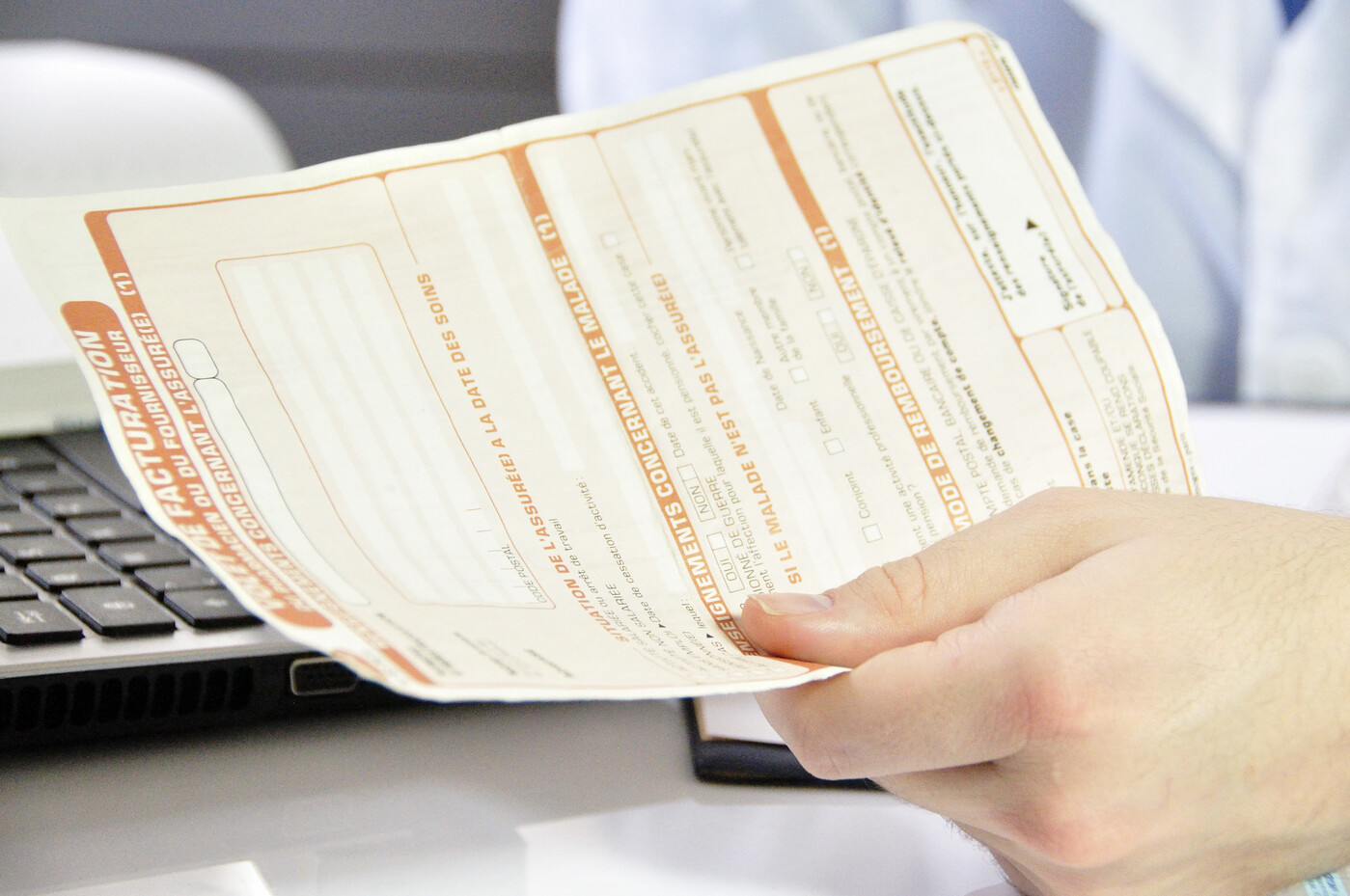 ► “The higher the profit, the faster it goes”

“In France, the health insurance system is very generous. No one can be refused a new treatment once it has been shown to be more effective or at least similar to what already exists. Social security therefore covers the often very high cost of therapeutic innovations. Financial agreements are negotiated during discussions between the manufacturer and the Economic Committee for Health Products (CEPS).

The CEPS seeks to sign the lowest price so as not to explode its annual envelope. During discussions, patients can still have access to treatment if it has a temporary authorization for use (ATU). The laboratory has no interest in the negotiations being too long, because if the final public price is lower than that billed until then by the manufacturer, it will have to reimburse the overpayment.

Discussions can go very quickly, especially when the benefit of treatment is significant. The CEPS is based on the conclusions of the transparency commission of the Haute Autorité de santé. If the latter considers that “The improvement of the actual benefit is major”, then the negotiations are almost completed in advance. “

► “We prioritize between the different pathologies”

“It is a real political and democratic question. It is normal that in a system that wants to be united, we wonder about what we want to support or not. But when it comes to a disease where there is a vital emergency, I find that the negotiations which will make it possible to fix a price and therefore the reimbursement of the treatment by Social Security, take too long.

Discussions between experts on the actual benefit of a drug would probably go faster if health insurance was not in deficit. Prioritization inevitably takes place between the different pathologies. This is very difficult for patients and their families to hear, who are otherwise completely excluded from the negotiating table. It would be wise to invite them there: they could contribute their expertise and the system would be less opaque. Anyone can understand the economic constraints, but the lack of transparency creates mistrust.

→ EXPLANATION. For Social Security, a historic deficit but less than feared

We are fortunate to live in a country where access to therapeutic innovation is preserved. However, our system is fragile. In the future, we will perhaps have to wonder about the delisting of certain treatments to guarantee the coverage of innovative treatments, certainly expensive but vital. “