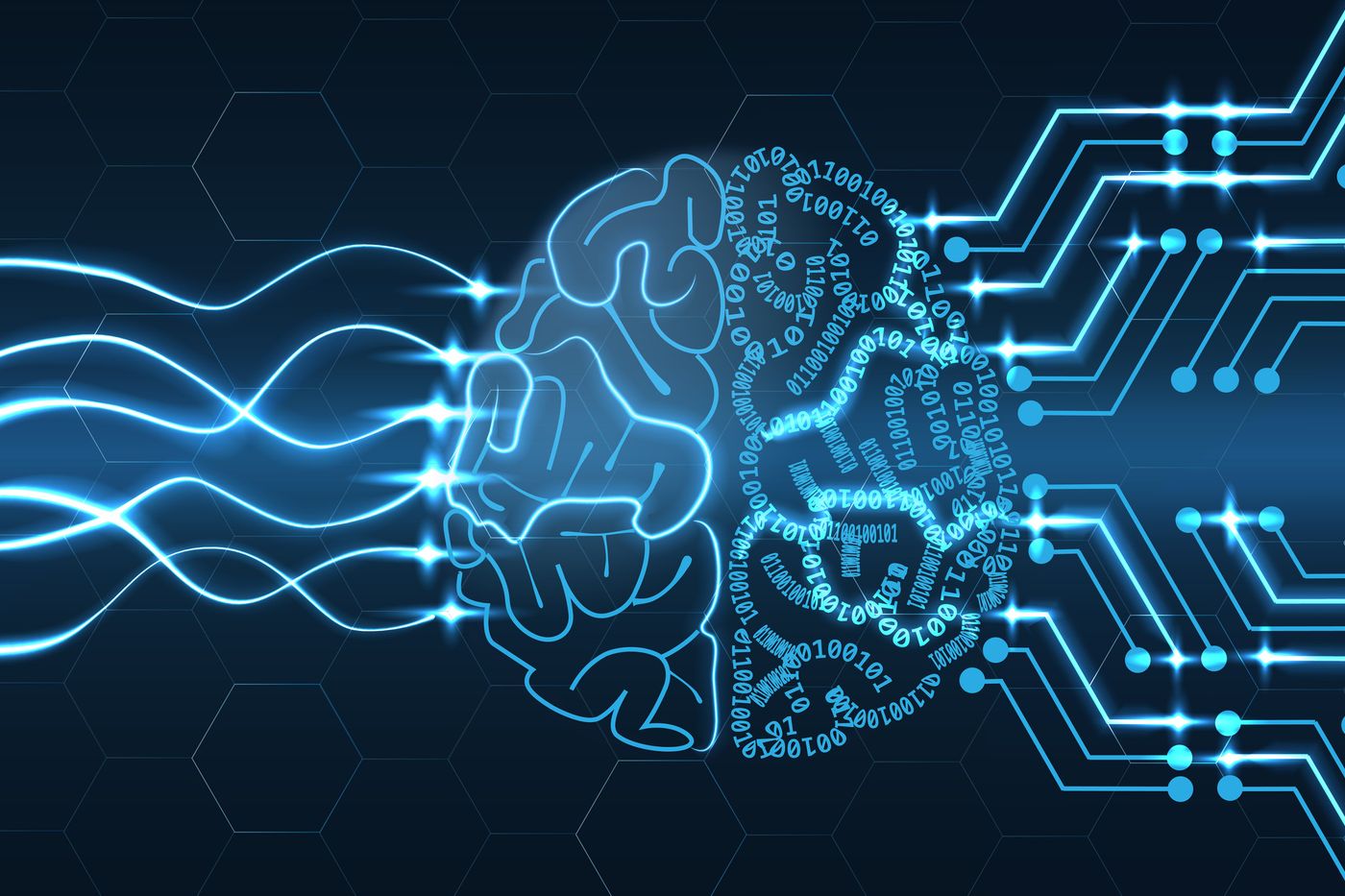 “All artificial intelligence (AI) techniques look at events from the past, using available datasets. They therefore only predict the future as a repetition of the past and are incapable of seeing the big breaks coming.

Using AI to predict storms, for example, could work quite well, because these are common and recurring phenomena, for which we have a long history, and whose triggering conditions we know. But for rarer phenomena, of greater magnitude and whose causes are not identified, AI is useless.

On the prediction of natural disasters, it would do less well than “classic” modeling, with statistical or numerical models. Classical modeling seeks to access the truth behind the data. The human mind understands the problem from the available data, but also from everything else it knows about the world around it, such as the laws of physics.

If we lived in a stationary world, without climate change, without evolution and where everything is regular, then yes, AI would be ultra-efficient. But this is not the case, and to apprehend the evolutions at work as a whole, human intelligence remains far superior. »

“It can, in some cases, indicate impending disasters”

“For predictive artificial intelligence to be effective, there are two essential conditions: to have enough data on the past, and that the future obeys the same rules as this past. For natural disasters linked to meteorological phenomena, this last condition is undermined by climate change. Take floods for example. The impact is not linear, that is to say it will rain a little, a little more, a little more, then at some point the ground is saturated and the tipping takes place. However, the AI ​​cannot tell “It will fall two millimeters at 10.35 a.m. and these two millimeters will cause the flooding”.

The same goes for traffic jams: the algorithm cannot say exactly which car will be too many, but it can indicate the entry into an imminent saturation zone. This is also what AI can be used for, to give the alert to act before the disaster.

For other natural disasters, the problem often comes from a lack of data, the low number of earthquakes or volcanic eruptions for example. And even when we have data, specialists do not always agree. Volcanologists do not interpret them in the same way to say whether there will be an eruption or not. It is then impossible to create an algorithm that reflects the scientific consensus. »