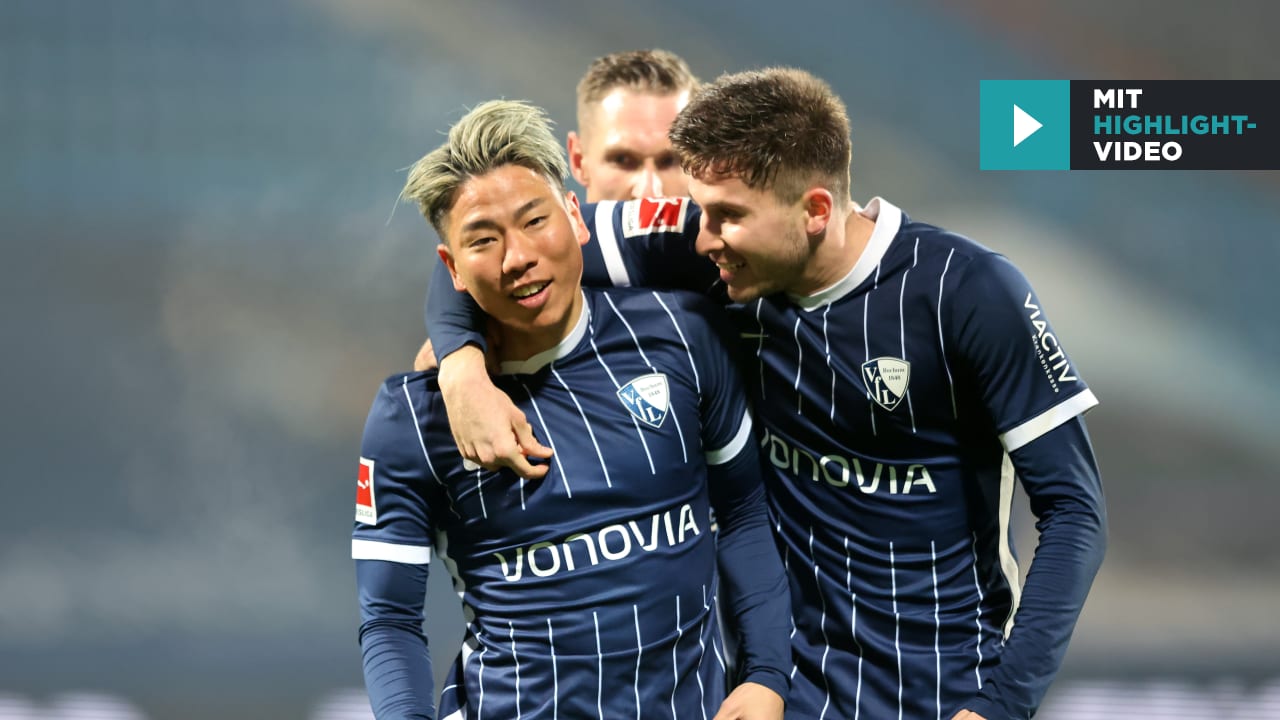 Cologne could have won three away games in a row for the first time in 25 years. If only it weren’t for these objections…

In the 2-2 draw in Bochum, FC conceded both goals after throw-ins. The first goal after a throw-in, the second after a Bochum player.

25 minutes: Liberation by VfL after a throw-in from Cologne in the penalty area. Locadia sends Holtmann off. He throws his turbo on, hangs off opponent Hector at a speed of 34.2 km/h and tunnels FC keeper Schwäbe in full sprint. Bochum leads 1-0.

Cologne initially shocked, but effective. The equalizer succeeds with the first chance.

36 minutes: After a corner by Kainz, there is confusion in the VfL penalty area. The ball comes to Hübers, who thunders it under the bar from five meters – 1:1.

It is initially even better for the FC.

45 minutes: Bad pass from Bochum’s Pantovic into Kainz’s foot. The man who slipped in the penalty shoot-out against HSV on Tuesday hits the ball in the direction of the penalty area. Modeste lurks there, takes the ball and lobs it over VfL goalkeeper Riemann into the goal.

And then the next blackout after a throw-in that made Bochum cheer.

70 minutes: A further throw-in from Gamboa causes chaos in front of the FC box. The ball rolls from Polter’s foot past several Cologne players to Asano. The Japanese scores from ten meters to make it 2-2.

Cologne gives away the victory, but Baumgart stays cool.

In the first half, a spectator kept yelling “Shut up” when the FC coach shouted commands towards the field. “Certainly not,” the FC coach yells back at some point, showing a thumbs-up. Applause from the other spectators.