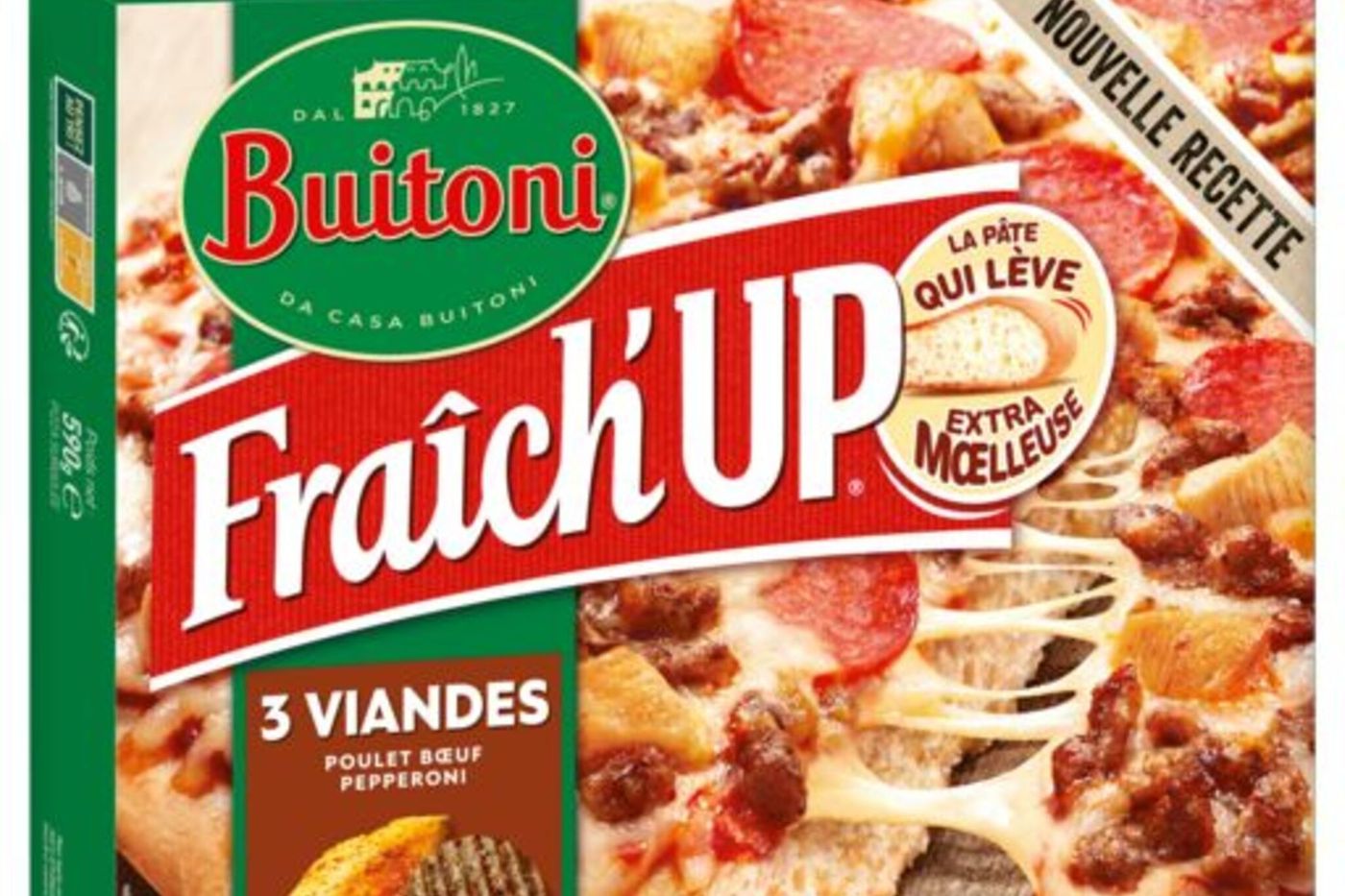 The health authorities confirmed on Wednesday March 30 the link between the consumption of frozen pizzas of the Buitoni brand (from the Nestlé group) and the resurgence of contamination with bacteria Escherichia coli (E.coli).

The Buitoni brand had already announced two weeks ago that it had initiated a massive recall of these pizzas in “name of the precautionary principle”. Nestlé France’s communication manager had nevertheless indicated that at this stage, there was no “no proven link between our products and the poisonings that occurred”.

The health authorities therefore established this link on Wednesday. They remind us of the need to destroy all the products concerned, namely the 16 references in the Fraîch’up range. “Each household is invited to ensure that its freezer does not contain it”, insists the Directorate General of Health (DGS).

The health authorities also recall the importance of consulting a doctor in the event of the appearance, within ten days after eating the pizza, of diarrhea, abdominal pain or vomiting. “In the absence of symptoms within 15 days of consumption, there is no need to worry”, concludes the DGS.

→ TO REREAD. Lactalis, strengthen controls to avoid a new case

The latest count from the DGS lists 75 cases, including 41 serious and two deaths. Thirty cases are still being assessed. Poisonings have been recorded in twelve regions of metropolitan France, mainly in Hauts-de-France, Nouvelle-Aquitaine and Pays de la Loire. Aged between 1 and 18, the children started showing symptoms from January 10.

“We live day by day”

At the microphone of RMC, Wednesday March 30, the parents of Bérénice, 6, told how their daughter fell into a coma after eating pizza. “We have had no life since March 20”, says his mother in a hoarse voice.

“The kidneys were hit first, then it went back to the heart. (…) It released toxins that reached the neurological side and she started having amnesia and hallucinations,” explains the father. After a cardiac arrest, his vital prognosis is no longer engaged but the child is still hospitalized.