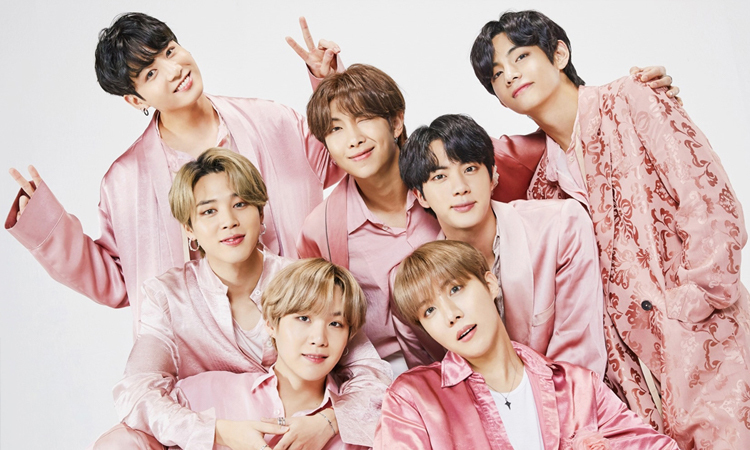 AmericaKorean group BTS continues to be on the list of Grammy nominations this year with the hit “Butter”.

On the morning of November 24 (Vietnam time), the US National Academy of Recording Arts and Sciences held a livestream program to announce the list of Grammy 2022 nominations. Many artists such as BTS, Billie Eilish… took part. Read the names of the contestants.

BTS is nominated for the second time in the category “Outstanding Pop Pair/Group Performance” thanks to the hit song. Butter. Last year, the group was nominated in the same category for the song Dynamite.

This year’s major awards saw competition from young artists such as Billie Eilish, Doja Cat, Olivia Rodrigo, Lil Nas X. Famous vocalists such as Lady Gaga, Taylor Swift, Justin Bieber, Kanye West also participated in the competition. many important items. In particular, the Swedish group ABBA unexpectedly received the nomination “Record of the Year” with the song I Still Have Faith in You, marking the return after nearly 40 years of absence.

After last year’s fuss with The Weeknd, the organizers decided to change the nomination process. In the past, more than 13,000 members of the Institute – all professional singers, songwriters and music producers – recommended worthy artists and works of the year and selected the 20 candidates with the most votes. Then, a secretive panel of the Institute selects nominations from these lists.

This year, the artists who receive the most votes will be selected, not through two rounds as before. The secret council was also cancelled. Some categories increase the number of nominations from eight to 10. The Academy is planning to increase diversity within the organization, reaching its goal of increasing the number of female members to 2,500 by 2025.

The Grammy Awards are held annually by the National Academy of Recording Arts and Sciences, to honor artists who have made outstanding contributions to the music industry. The event was first held in 1959. The 64th Grammy Awards ceremony is scheduled to take place on January 31, 2022 in Los Angeles.

Some of the main categories at the 64th Grammy Awards

Record of the year

“I Still Have Faith in You” – Abba

Album of the year

Song of the year