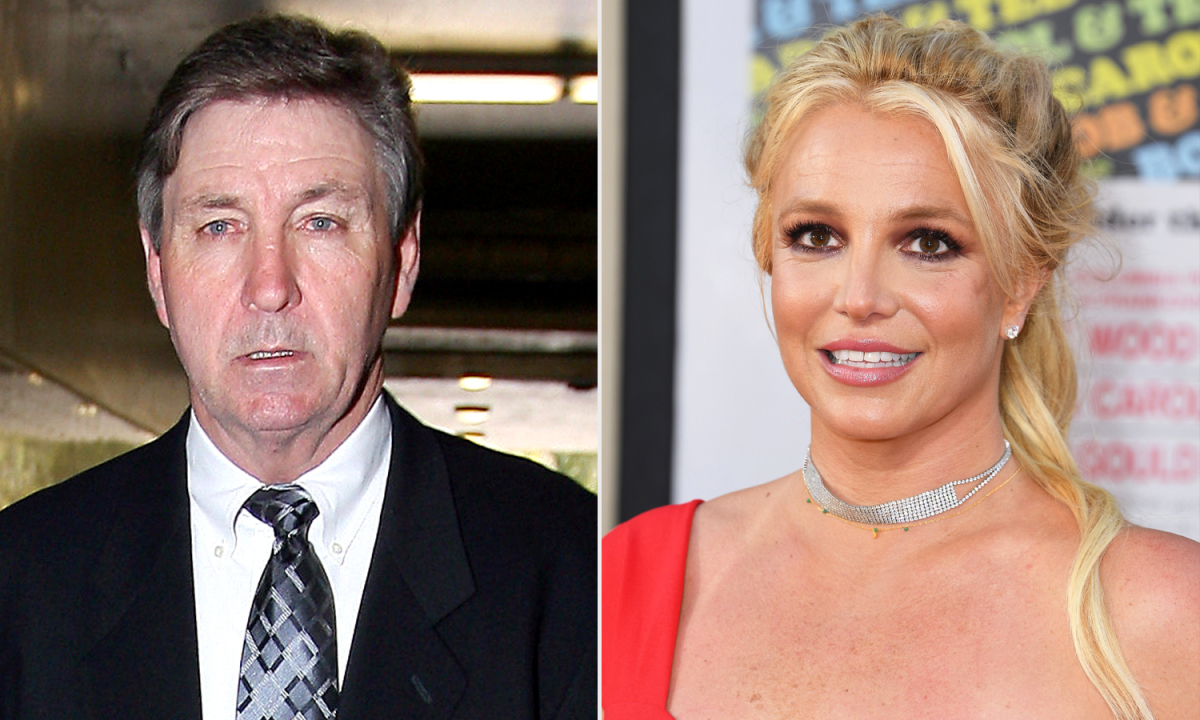 Jamie Spears asked his daughter, singer Britney Spears, to testify about her posts about him on social media.

On June 20, the source of People says Jamie Spears has filed a lawsuit against her daughter’s posts on social media and her upcoming autobiographical project. Jamie Spears’ attorney said: “Britney thinks you can say whatever you want on social media regardless of whether the information is true or not.”

Jamie’s side wants the court to order an intervention in the actions of Britney Spears in the next hearing on July 13. Britney’s father wants her to testify in court. Jamie’s attorneys argued that the singer had no right to object on the grounds of “difficulty subject matter” or “emotional impact”. Jamie’s side said that Britney Spears is willing to share her private life online, so she can completely answer those questions in court.

In February, Britney Spears signed a contract worth $ 15 million for her autobiography. She is expected to reveal secrets about her journey to becoming a pop star, her relationship with family members, and being warded by her biological father. This action angered Jamie Spears’ side. Lawyers believe that the singer is likely to release a lot of information that affects his reputation.

The singer has been managed by her father Jamie Spears’ private life and assets since 2008, after the scandal of locking herself in a room with her children. In recent years, the singer repeatedly asked the court to cancel it but was unsuccessful. Britney alleges that her father abused her guardianship to benefit and mistreat her. Due to controversy, at the end of 2019, a Los Angeles court granted control of decisions about Britney Spears’ personal life to guardianship officer Jodi Montgomery. Mr. Jamie only controls the property. At the end of 2021, Britney’s father agreed to withdraw from custody due to pressure from the public.