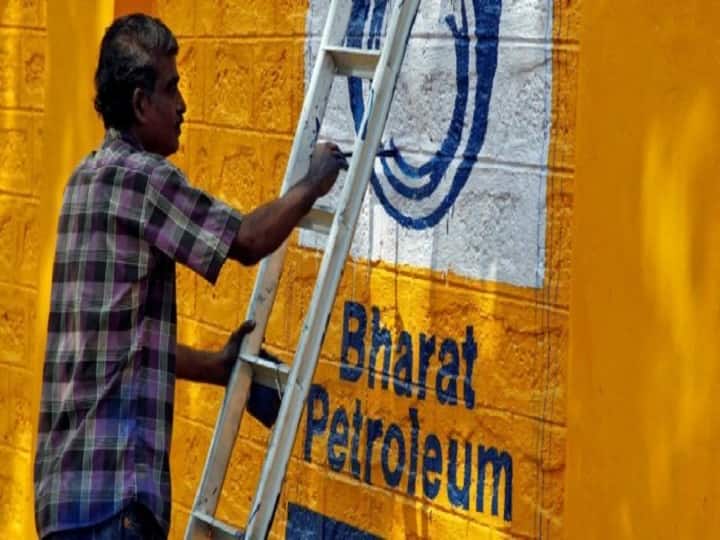 Bharat Petroleum Corporation Limited i.e. BPCL has said that it has no intention of selling the stake in Petronet LNG Limited and Indraprastha Gas Limited. Earlier it was being said that by selling some of its stake in these two gas companies, the new owner of BPCL will not need to bring an open offer.

BPCL holds 12.5 per cent in Petronet and Indraprastha Gas Limited 22.5 per cent. As per the legal position in the valuation list issued by the Department of Investment and Public Asset Management, the acquirer of BPCL will have to make an open offer for 26 per cent of the shares to the shareholders of Petronet and IGL.

There was news of BPCL selling stake

Earlier, there were reports that Bharat Petroleum Corporation Limited, which was undergoing privatization process, may sell a part of its stake in two gas companies Petronet LNG and Indraprastha Gas (IGL) to relinquish promoter status. Sources gave this information. By doing this, the new owner of BPCL will not have to bring an open offer for these two gas companies. BPCL holds 12.5 percent stake in India’s largest LNG importer Petronet and 22.5 percent in gas marketing company IGL. BPCL is the promoter of both the listed companies.

Bharat Petroleum Corporation Limited i.e. BPCL has made a bumper profit of Rs 11,940 crore in the fourth quarter (2020-21). In the same period of last financial year, it had a loss of Rs 1,361 crore. This huge profit has come to the company at a time when the government has targeted to privatize it during the current financial year. The government will sell 52.98 percent stake in the company, which is being said to be the biggest privatization ever. The company has also decided to pay a dividend of Rs 58 per share. It also includes a special dividend of Rs 35 per share to be given once.

BPCL said, does not intend to sell stake in Petronet LNG and IGL