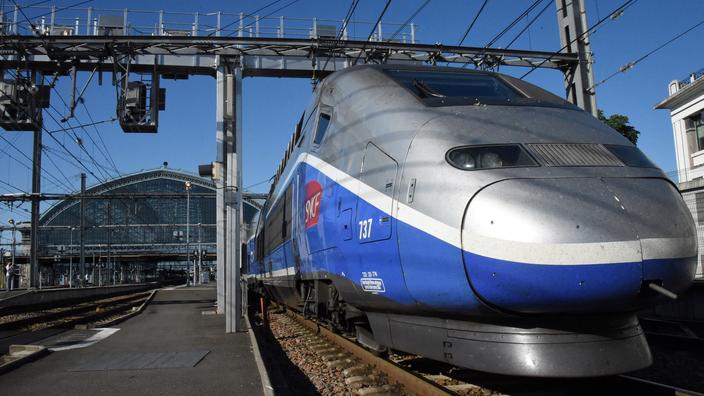 The administrative court rejected Monday evening the request for cancellation of the declaration of public utility (DUP) claimed by a group of opponents.

The last legal obstacle to the high-speed rail line project, aimed at connecting Toulouse and Paris via Bordeaux in just over 3 hours compared to around 4:10 today, has been lifted.

Read alsoHow the TGV has changed France in 40 years

The obstacle consisted in the seizure of the Council of State by a collective of associations, elected officials and communities of Gironde and Lot-et-Garonne opposed to the project south of Bordeaux. They contested the merits of the DUP, recognized in 2016, for the section of the LGV linking the Bègles station to that of Saint-Médard-d’Eyrans, about ten kilometers further south. But the Council did not agree with them.

SEE ALSO – TGV of the future: our journalist explains why it will not be able to exceed 320km / h for the moment

To finance this project, the State has pledged to pay 4.1 billion euros for the construction of this new line between Bordeaux and Toulouse, or around 40% of the total cost of the project.

The communities – regions, departments and agglomerations of Occitanie and New Aquitaine – should share the financing of 40% of this line, the remaining 20% ​​to be supplemented by European funds, according to the promoters of the project.

A tour de table bringing together the main local funders of the line is scheduled for Tuesday evening, the New Aquitaine region told AFP.