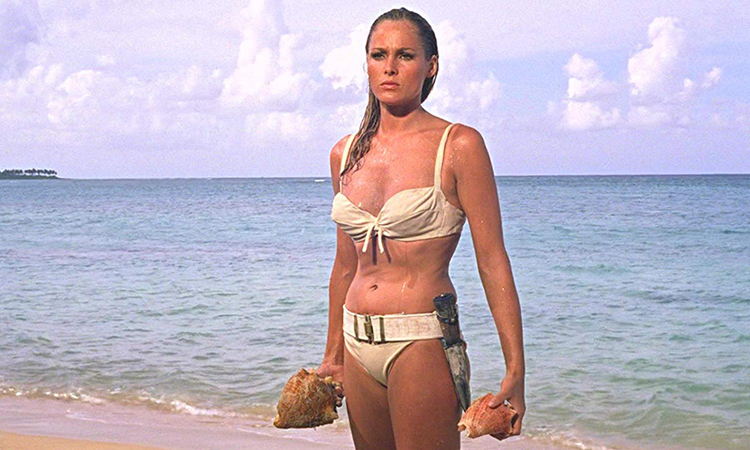 Bikini of ‘Bond Girl’ Ursula Andress was auctioned for 500 thousand USD in November.

The swimsuit was worn by Ursula Andress Dr. No 1962, is considered one of the memorabilia of the series about James Bond. Follow Guardian, the design is voted the most famous bikini in the world.

In the movie, Ursula Andress plays Honey Ryder, famous for her bikini scene rising from the sea. The role and the scene made Andress flash into a star. Representative of the auction organizer Profiles in History (Los Angeles) mentioned above Reuters: “The scene helped the bikini become more popular and began to make the Bond Girls a phenomenon in the film industry”.

In addition to bikinis, several Bond-themed items were auctioned off including Roger Moore’s pajamas in Live and Let Die for $ 15,000, Jane Seymour’s hat also in this movie is listed for nearly $ 80,000, jacket signed by Ernst Blofeld in Diamonds are Forever cost 20,000 – 30,000 USD.