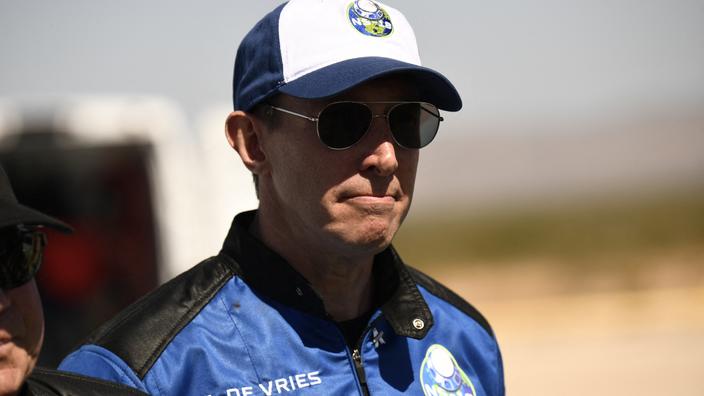 The 49-year-old entrepreneur briefly flew into space in October with three other passengers aboard Jeff Bezos’ rocket.

One of four passengers on Jeff Bezos’ Blue Origin rocket, who made a brief trip to space in October, was killed in a small passenger plane crash near New York on Thursday, New Jersey police said on Friday.

The company Blue Origin said on Twitter “Devastated by the sudden death of Glen de Vries (who) brought so much energy and life to the entire Blue Origin team and his teammates”.