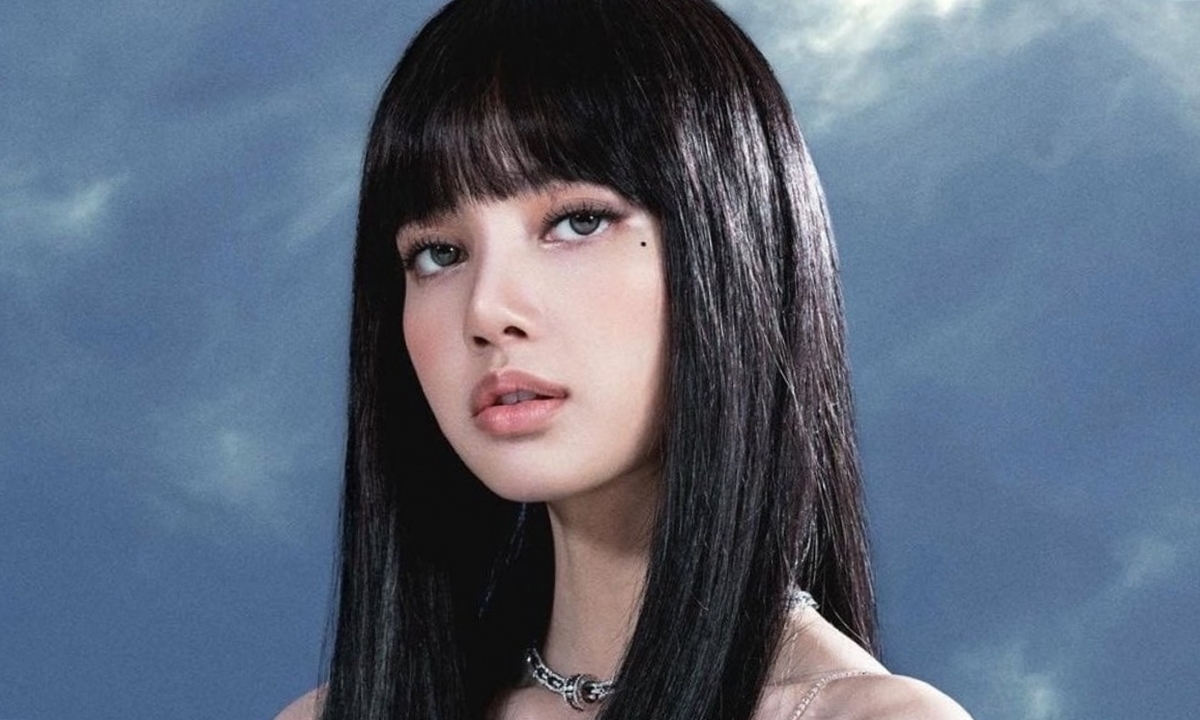 South KoreaLisa, singer of the group Blackpink, received a positive result for nCoV, on the afternoon of November 24.

The representative of the management company – YG Entertainment – said that the singer performed the test after coming into contact with the positive case. Currently, Lisa canceled all schedules, isolated and treated according to the instructions of health authorities. “The health of artists and employees is always the company’s top priority,” the representative said.

The remaining three members of Blackpink, Rosé, Jisoo, and Jennie, have had PCR tests and are waiting for the results. Before, Osen reported that Rosé canceled her work schedule, self-quarantined because of contact with F0.

On forums and social networks, fans expressed concern about their idol’s health. The keyword “Lisa” is on the top trending list of Twitter with nearly 400 thousand shares after the news was announced. Supercasualfan account posted on Twitter: “I hope she’s okay because she’s had two shots of the vaccine. I’ll pray for Lisa’s speedy recovery and the safety of the other members.”

Lisa (real name Lalisa Manoban) was born in 1997 in Thailand, came to Korea as a trainee, then joined the group Blackpink, reaping many successes. In 2020, the beauty attracts a lot of attention when she is a reality show judge Youth has friends 2 made in China. She has a large fan base with more than 58.9 million followers on Instagram. Lisa for many consecutive years leads the poll of the 100 most beautiful faces in Asia by the page TC Candler perform.