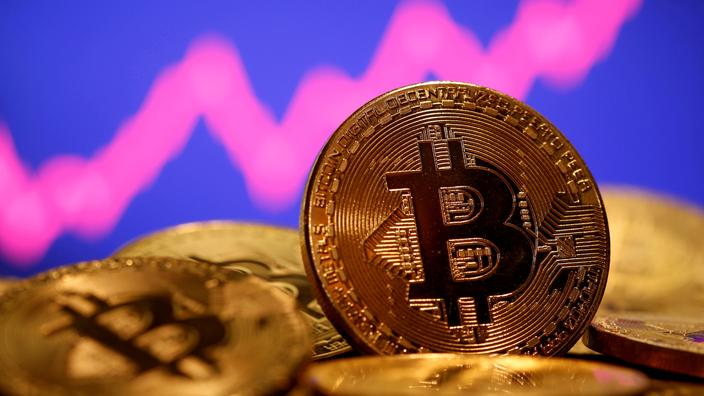 Justice seized 611 Bitcoins. They will be auctioned off. The state could pocket 26 million euros.

It is a story of Bitcoins, cybercrime and financial jackpot for the French state. On March 17, the first judicial public cryptocurrency auction will take place on the Interenchères auction site. It is the Kapandji Morhange auction house which will disperse the 611 bitcoins seized by the courts in the context of a cybercrime case. At the current Bitcoin price of 42,760 euros, the sale could bring in 26 million euros.

The case begins in 2020. “A Parisian investigating judge, as part of a judicial investigation opened by the cybercrime section of the Paris prosecutor’s office, entrusted us by orders made between March and September 2020, the mandate to sell 610 bitcoins, another bitcoin comes from a definitive confiscation of a court in the south of France ”, explains Nicolas Bessone, the director general of Agrasc, the agency for the management and recovery of seized and confiscated assets which depends both on the ministry