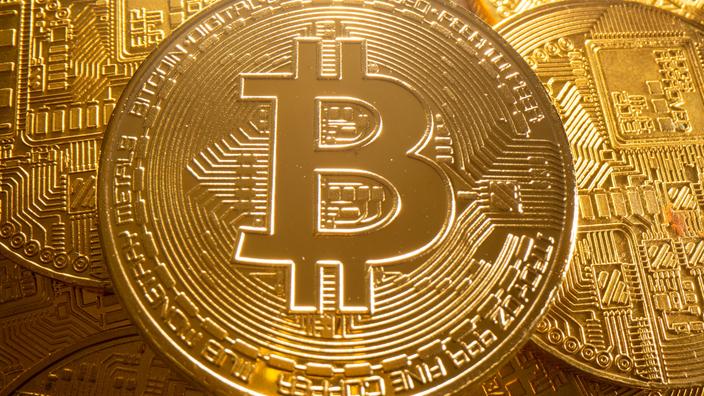 The cryptocurrency was losing $ 5,000 in minutes, its biggest plunge since May.

Bitcoin suffered its biggest daily losses on Tuesday since its plunge in May, wiping out $ 5,000 in minutes, as El Salvador has officially adopted cryptocurrency as its official currency.

Around 4:15 p.m. GMT (6:15 p.m. in Paris), bitcoin fell 9% to $ 47,225, wiping out much of its gains in recent weeks. “Bitcoin Pulls Back In Reaction To Buy Rumor, Sell Information Phenomenon», Comments Edward Moya, analyst at Oanda: investors had bought the cryptocurrency before the official announcement of El Salvador and are now parting with it to reap profits.

Bounce back after a tweet from the President of El Salvador

Cryptocurrency enthusiasts had also called on their community to buy “30 dollars worth of bitcoinIn the last few days to swell the course. “It is this volatility that makes many people pessimistic in El Salvador.Recalls Susannah Streeter, analyst at Hargreaves Lansdown. While the cryptocurrency lost more than 17% during the session, “Bitcoin recovered after a tweet from the President of El Salvador“Said Fawad Razaqzada, analyst at ThinkMarkets.

Nayib Bukele thus affirmed that his country had “bought in the bottom of the wave”, Seeing in the plunge of the courses the opportunity to shop cheaply: according to him, El Salvador now has 450 bitcoins, for a value of a little less than 22 million dollars. “Will this be enough to revive the rise in cryptocurrencies, it remains to be seen», Notes Fawad Razaqzada, who notes that bitcoin struggles to stay above $ 50,000 for a long time.