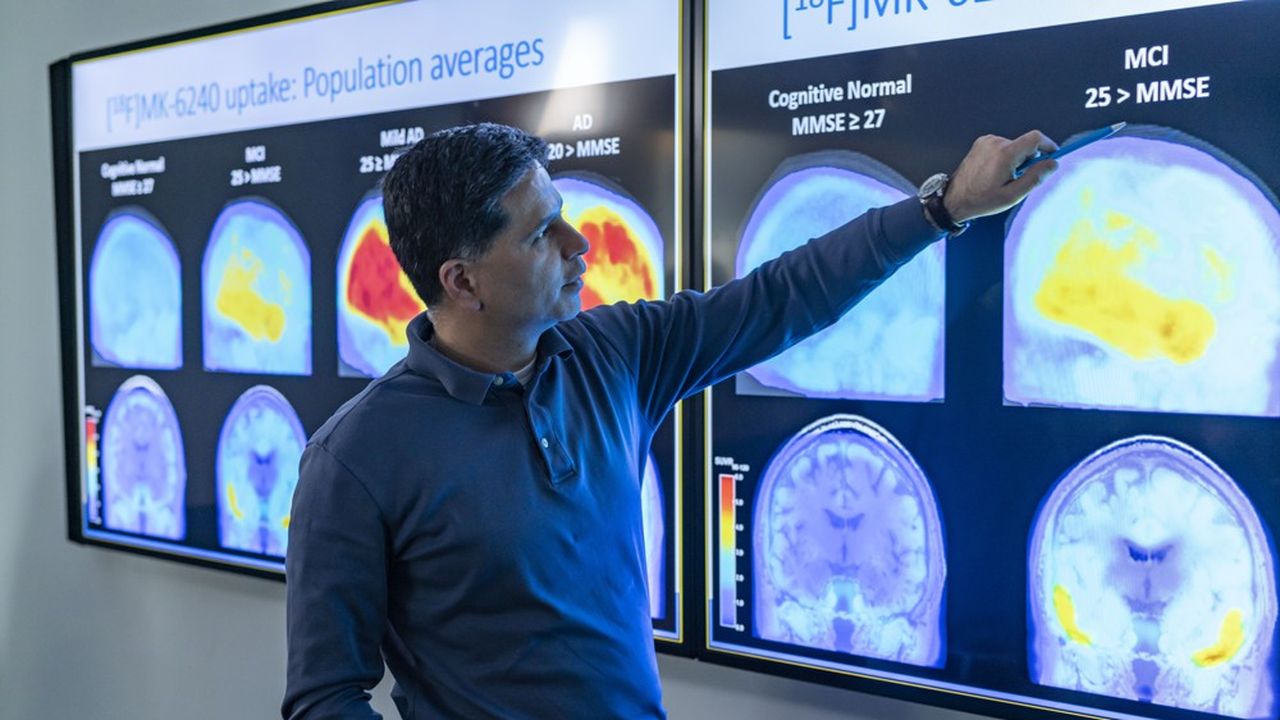 In 2017, Biogen, led by Frenchman Michel Vounatsos, chose France to set up its global digital health innovation hub. Called “Biogen Digital Health”, it had been given an investment budget of 100 million euros over five years. At a time when the American pharmaceutical company is causing controversy across the Atlantic, with its new treatment against Alzheimer’s disease, it has announced a new investment in France, of 75 million euros in neurotechnologies, and this on the occasion of the Choose France summit.

“Biogen has chosen France because it offers a favorable environment for this type of project”, explains the president of Biogen France, Martin Dubuc, who manages this activity around the world, from the headquarters in La Défense. “There are digital and neuroscience specialists but also the necessary technical platforms thanks to public and private investments made within the framework of the Neurodegenerative Disease Plans”, he explains.