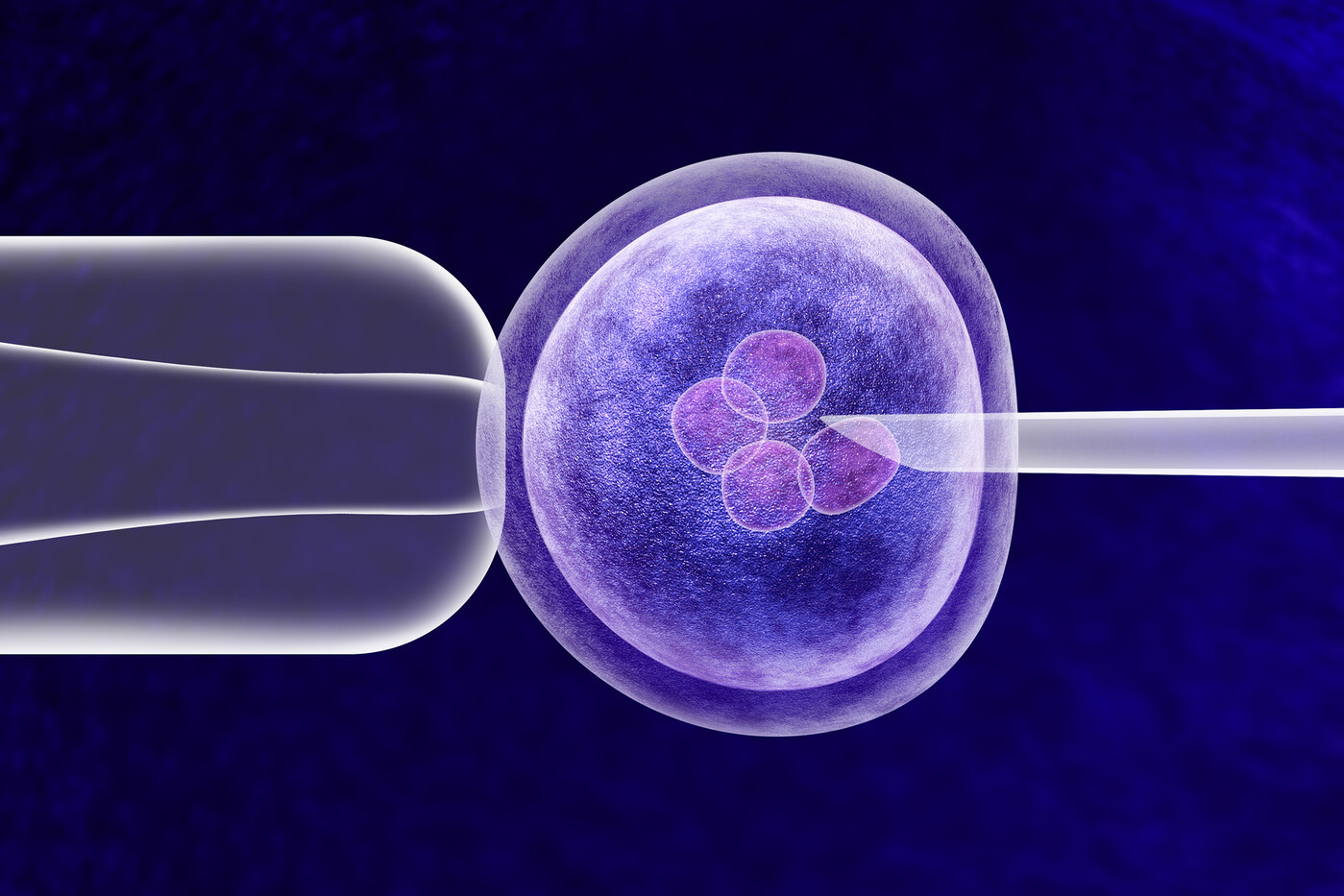 ► What have the researchers discovered?

The discovery was published in the scientific journal Nature, the 17th of March. Two teams of researchers, one American and the other Australian, have succeeded in recreating blastocysts, the first stage of the embryo, in the laboratory, five to six days after fertilization. The creation of blastocysts in the laboratory had so far only been done in animals, in 2018. This time, the blastocysts were made from stem cells derived from human embryos and from adult skin cells. The purpose of this technique is to study human development in its very early stages and to better understand certain events, such as miscarriages.

Currently, “Global research on the human embryo is very controlled”, recalls Vincent Grégoire-Delory, physicist and philosopher of science, at the Catholic University of Toulouse, because it depends on donations of embryos conceived as part of in-vitro fertilization. But these donations of supernumerary embryos are few and far between and very regulated by law. For example, they must be destroyed within an average of 14 days of development.

In France, this period is seven days, according to bioethics laws, which also prohibit the creation of embryos for research purposes only. Be able to produce ” in large scale “ these models of embryos, created from scratch, is therefore ” a revolution “, rejoiced José Polo, the biologist who led the Australian study.

► Will these laboratory embryos be able to develop?

Right now, no. “Rather than blastocysts, we must speak of blastoids, because they are not natural, explains Vincent Grégoire-Delory. Lhe structure obtained is not a real human embryo, since there has been no fertilization. ” The blastoid created from stem cells “mimics” embryonic architecture and function at a very early stage. But it lacks certain elements obtained by the egg / sperm encounter. This is also why nothing would prohibit this kind of research in France, since the embryos are “synthetic”.

→ READ. The bioethics bill relaunches the debate on the embryo

In their studies, the researchers also insist that these laboratory models are not embryos proper and are not capable, for the moment, of continuing their development. “They cannot be implanted in a uterus”, emphasizes Vincent-Grégoire Delory.

► What ethical issues does this discovery raise?

“The big ethical question concerns the status to be granted to these blastoids”, comments the researcher. They are living objects, but not human. They have properties of the embryo, without having been fertilized. “Should they therefore be subject to the same ethical framework as their models, including the prohibition of research beyond 14 days?” “

If the answer is no, then the question of future uses would arise. During their presentation, the researchers said that their method could be improved. “From what period, would it become problematic to continue working on an embryo, was it blastoid? asks Professor John De Vos, doctor in charge of the Cell and Tissue Engineering department at the Montpellier University Hospital. We are only at the beginning of the technique, but we must already anticipate. “

The International Society for Stem Cell Research is expected to issue recommendations in May. In France, during the examination of the bioethics bill in the Senate, last February, parliamentarians tried to extend the deadline for the development of in vitro embryos to 21 days. The measure was rejected.