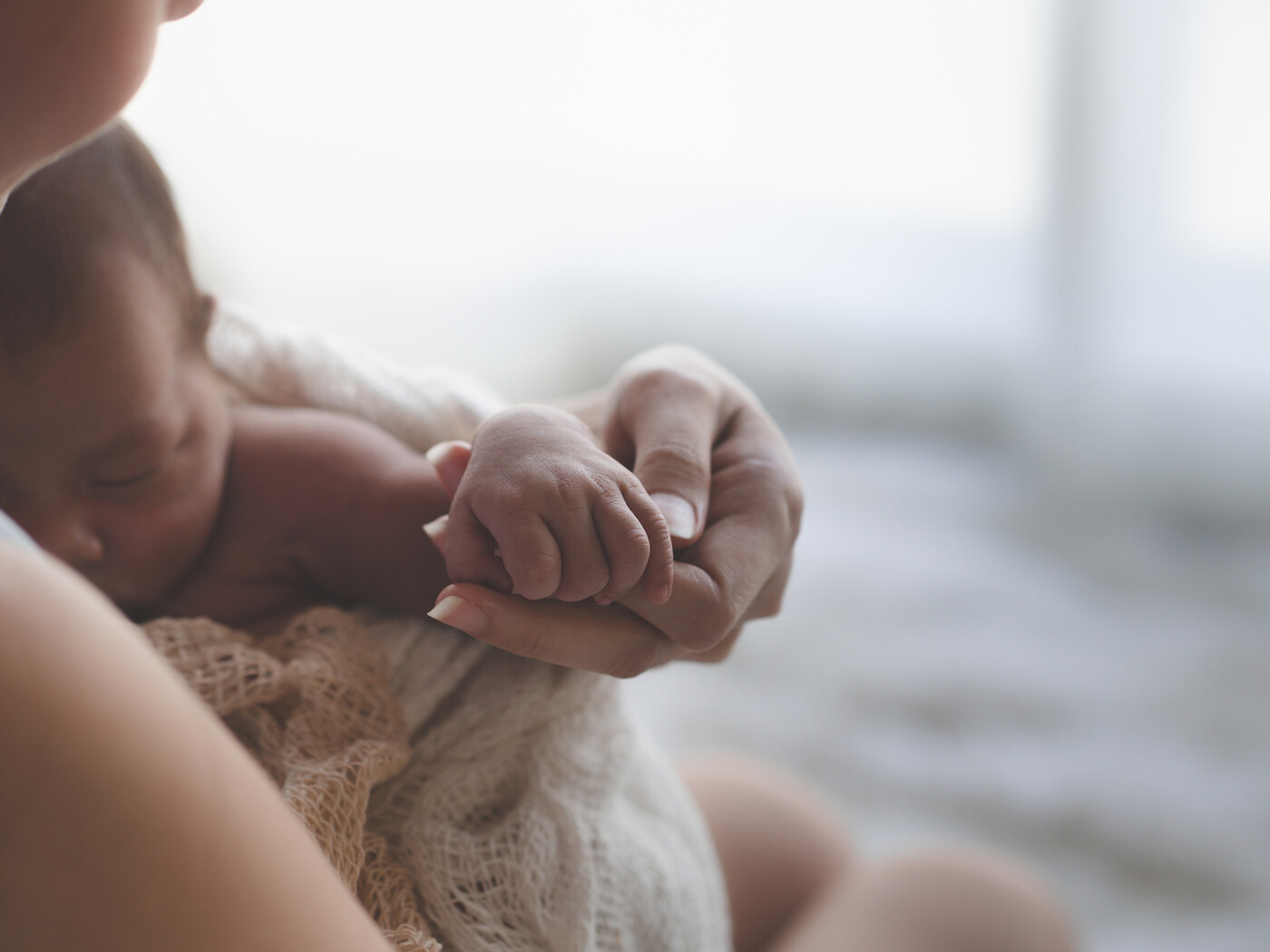 Can a child have two mothers in civil status? This is the question posed by article 4 of the bioethics bill, ardently debated by the deputies in public session until Friday, June 11.

→ READ ALSO. Bioethics, the examination in the Assembly begins under the watchful eye of opponents

In the event of recourse to medically assisted procreation in a lesbian couple, the text provides that filiation must be established via a “Joint early recognition” : the biological mother will have her filiation recognized by childbirth; the spouse, by a deed signed before a notary.

A change which divides the hemicycle and questions certain jurists, the filiation resting so far on the principle of “plausibility” and duality: maternal branch on one side, paternal on the other.

The notion of likelihood is “A euphemism to talk about nature and the biological and refer to the fact that a child comes from male and female gametes”, tip Aline Cheynet de Beaupré, teacher at the University of Orleans. “No kinship system is completely free from it. “

It is for this reason that the measure introduced by the law introduces, according to her and several deputies, a “Fundamental change in French law”. Because it makes coexist “Two models of filiation” : one based on the biological likelihood of a man / a woman, the other “On your own will”, two women unable to give birth to a child without the intervention of a third party donor. The project thus dissociates maternity from childbirth, to institute a second maternity which replaces paternity.

“Filiation is a social construction”

” So what ? “, asks Fabien Joly, lawyer and spokesperson for the Association of Homoparental Families (ADFH). “Filiation is a social construction, he assures. The principle of biological likelihood had an interest when the only family model was that based on male / female otherness. Even in cases where the mother’s spouse was not the father, the system of filiation made it possible to act “as if”. “

But today, “The family model has evolved”, specifies the lawyer, and French law “Already allows breaches in the principle of likelihood”. Since the 2013 law authorizing same-sex marriage and adoption for these couples, “We can no longer say that a child can have only one father and only one mother”. Children “Are not stupid”, he adds, and “Know that they cannot be born of two women”.

“It is to shake up the genealogy of the child”

But what impact will this measure have on children, wonders Clotilde Brunetti-Pons, specialist in child protection, who raises the question debated in the Assembly of the place of the father: “To erase the paternal branch is to shake up the genealogy of the child, to thwart its construction as a“ son of ”. “

→ TRIBUNE. Bioethics: the elimination of paternal ancestry, a government priority?

While majority deputies assure that other male or paternal identification figures will exist for these children, opponents of the law continue to lament that “To respond to individual situations, the bill modifies the entire edifice of filiation”, in the words of Clotilde Brunetti-Pons. During the previous reading, the senators had asked that the filiation of the spouse of the biological mother go through adoption, a way of recognizing the filiation without modifying the entire structure of French law.